Do you like your smartphones compact and at a reasonable price, without wanting to draw a line on the functionalities and the finishes? No doubt the iPhone SE is one of your favorite phones. And that’s good since Apple could well put the cover in 2022.

According to the Taiwanese financial analysis firm TrendForce, the Cupertino company would have in its boxes an iPhone SE 3 that it would launch somewhere in the first quarter of next year.

The 2020 iPhone SE is a great smartphone. In reality, all it needs is 5G to stand the test of future years (future proof as our English-speaking neighbors say).

Obviously, Apple is aware of this flaw and intends to correct it in this possible new model. In its report, TrendForce writes that “ the third generation of iPhone SE is expected as a major instrument in Apple’s presence in the mid-range 5G smartphone segment “. According to the firm, the brand even expects a production volume of around 25 to 30 million units – this is to say the confidence that Apple would have in its new foal.

And it’s hard to prove him wrong: currently, you have to pay at least 689 euros to afford a 5G smartphone with the Apple logo, like an iPhone 12. With a 5G compatible iPhone SE, we can expect the bill to drop dramatically. The current model is charged 489 euros by Apple.

Towards an identical design?

But what to expect besides this 5G compatibility? According to the well-known Ming-Chi Kuo, the iPhone SE 3 would have the same design as its predecessor. That is to say an iPhone 8 brought up to date, to summarize.

We would find the same 4.7-inch IPS LCD screen, the same Home button and its Touch ID sensor, and above all the same 12-megapixel photosensor that has accompanied iPhone users for long, very long years. of the previous decade.

However, and to come back to it, the availability of 5G in this new model suggests that Apple would equip it with a latest-generation chip. In 2020, the iPhone SE was equipped with an A13 SoC identical to the iPhone 11 which had just been released. We must therefore be able to bet a few tickets on a new model equipped with the powerful A15 which offers the iPhone 13 and iPhone 13 Pro hallucinating performance.

Anyway: it will be a question of keeping an eye open at the beginning of the year. The current iPhone SE was launched by surprise on April 15, 2020.

What are the best iPhones? Comparison 2021 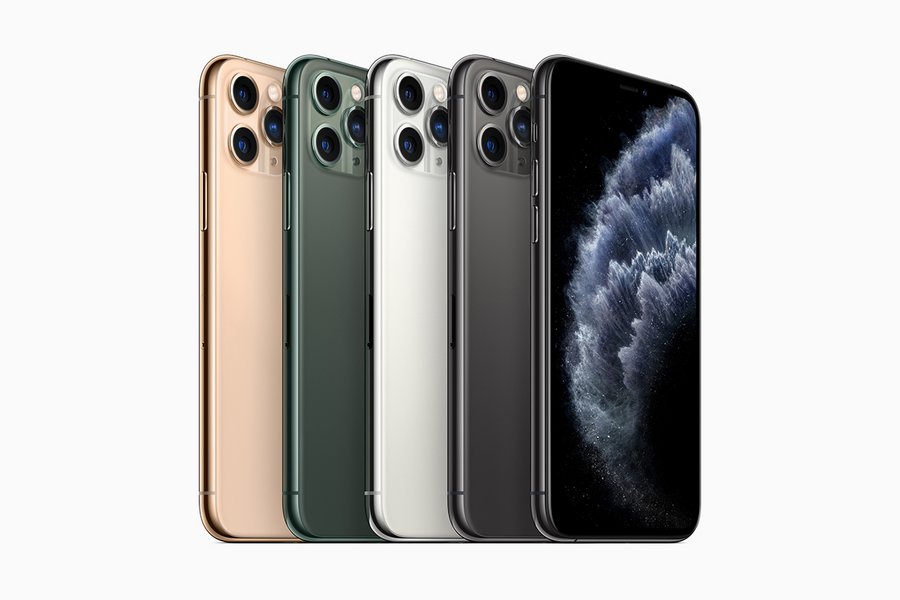 True to form, Apple offers in the second half of the year several new iPhone models. The latest high-end models are the iPhone 13 Mini, iPhone 13, iPhone 13 Pro and iPhone 13 Pro Max. The opportunity for the smartphone brand to update its models and redefine its range of phones. Are you a little lost between all the models? Don’t panic, here is our guide to the best Apple smartphones of the moment.

IPhone 14 Pro could allow 8K video recording, which would be crazy (and unnecessary)

A folding Pixel smartphone shows off on Geekbench