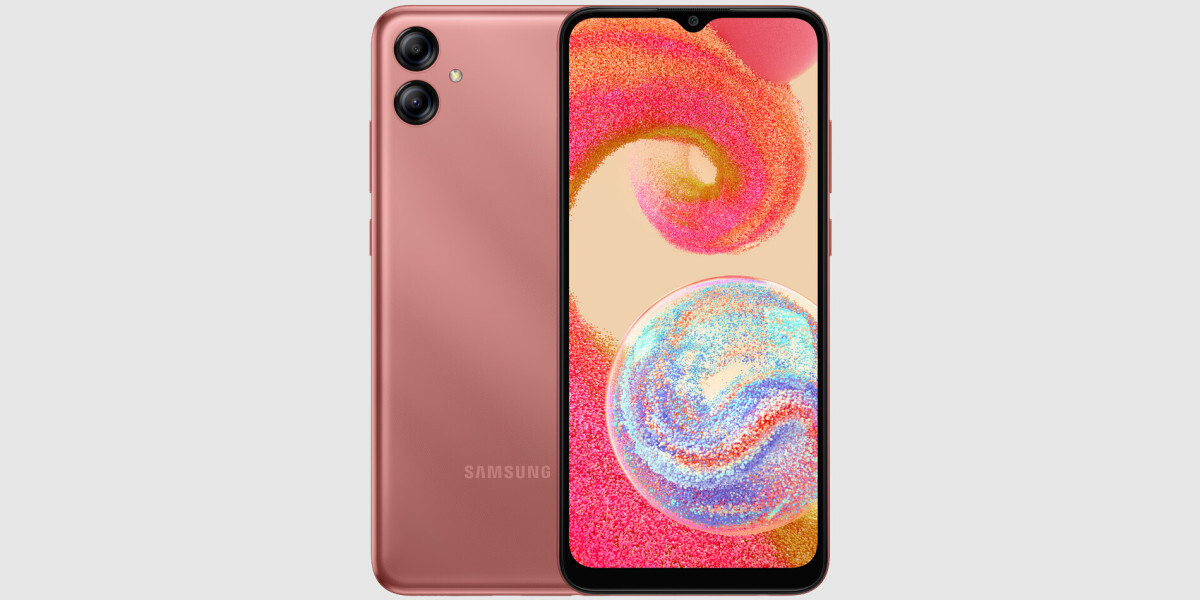 Samsung’s SM-M045F device, which can really be introduced at the entry level, has already made a run at Geekbench. According to the Google Play Console database, the Galaxy M04 is expected with an HD+ display, 3 GB of system memory and Android 12, which is commendable for hardware built on old foundations.

The 12-nanometer Helio G35 as a set is only two years old, but the Cortex-A53 cores were designed at least 10 years ago, so we don’t expect crazy performance. Samsung’s Core software version, which has lower hardware requirements, tries to mitigate this based on One UI version 4.1. According to some sources, the M04 could even be a rebranded A04e, which would mean a 5,000 mAh battery, a jack connector and a 13-megapixel main camera.