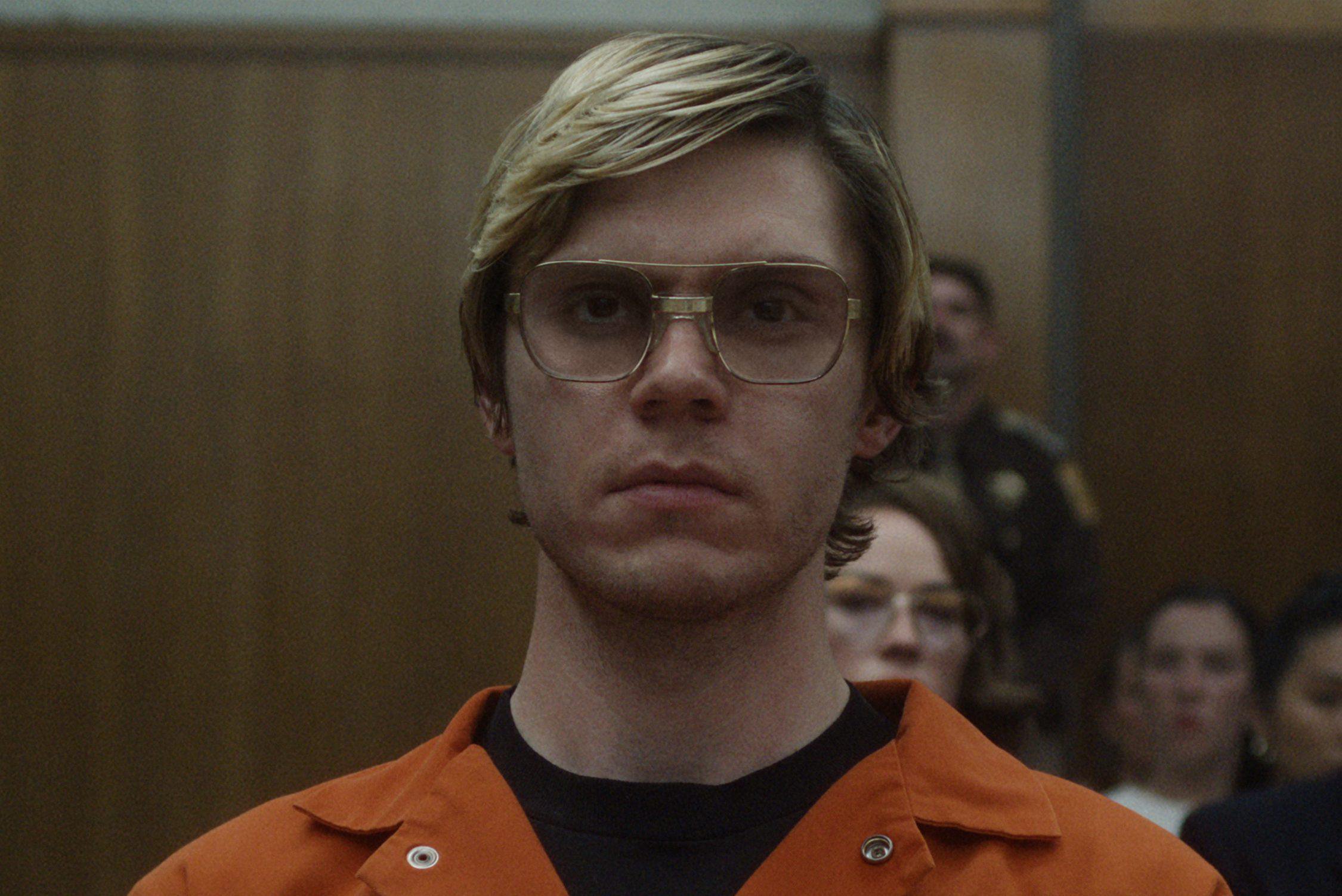 the miniseries Jeffrey Dahmer: An American Cannibal debuted in September on Netflix and has already entered the top 10 on the streaming platform. streaming in several countries around the world.

Produced by Ryan Murphy (the showrunner behind gleein American Horror Story and several other series), an american cannibal drew attention again to the shocking history of this serial killer American, who died in 1994.

Who was Jeffrey Dahmer and what productions portray the serial killer?

Jeffrey Dahmer murdered 17 men and boys between 1978 and 1991. The crimes that were committed by him were heinous, and involved rape, necrophilia – sex with the corpses of his victims – and cannibalism. The killer still photographed and dissected the bodies, which he kept in formaldehyde so he could consume them later.

Although Dahmer was diagnosed with a disorder borderlineschizotypal personality disorder and psychotic disorder, he was legally deemed “sane” in his trials. Convicted of 15 murders, he received 15 life sentences. Subsequently, with the discovery of one more death, he received a 16th sentence.

Dahmer died in 1994 when he was beaten by another inmate with whom he was serving time in a maximum security institution in the state of Wisconsin. He was 34 years old.

Interested in this bizarre story? In this text we bring 7 movies and series that talk about one of the serial killers most horrendous in history. Check out: 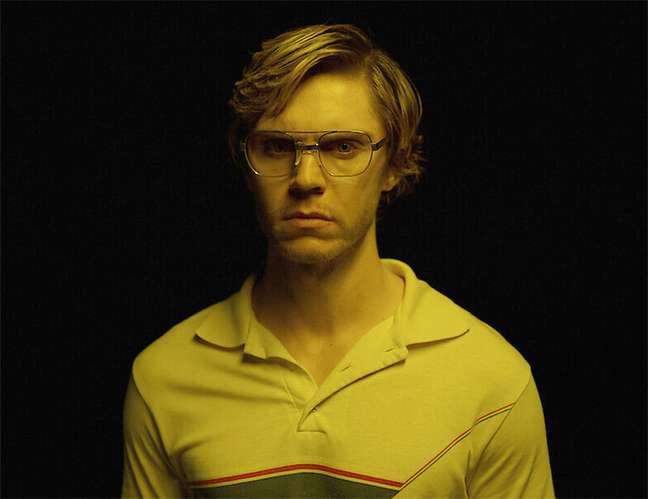 Ryan Murphy’s series stars actor Evan Peters, who plays the serial killer. The actor is one of the oldest collaborators of the showrunner and was in several seasons of American Horror Story – in some, he even gave life to assassins.

The cast also includes actors and actresses such as Molly Ringwald, Niecy Nash, Penelope Ann Miller, Richard Jenkins and Dyllon Burnside. Evan Peters has been highly praised for his version of the serial killer, which mainly killed members of the LGBTQIA+ community, whom he picked up in bars in the city of Milwaukee.

He also murdered indigenous people and blacks. In an interview, the actor said that one condition he had to participate in the series is that the story was told not from the point of view of Jeffrey Dahmer, but of his victims.

The series has ten episodes and has an indicative rating of 18 years old, as it contains many scenes of violence and sexual abuse, including against children. 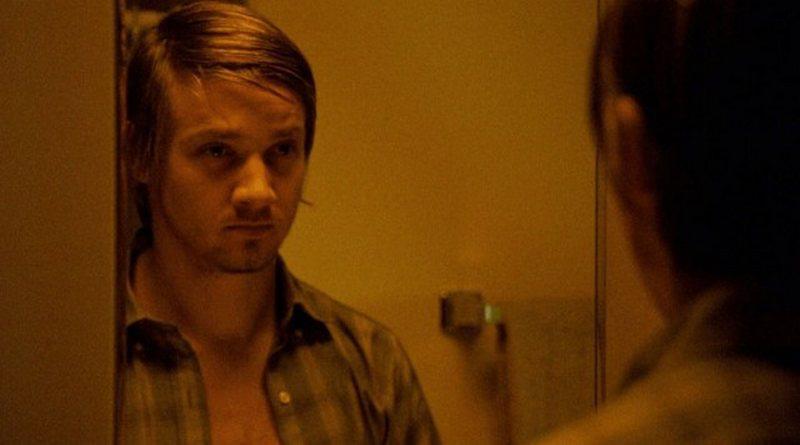 In 2002, the story of Jeffrey Dahmer’s crimes had already spawned a horror film directed by David Jacobson. In the work, Dahmer is played by actor Jeremy Renner, famous for playing Hawkeye in Marvel movies.

He received an Independent Spirit Award nomination for Best Actor for this work. 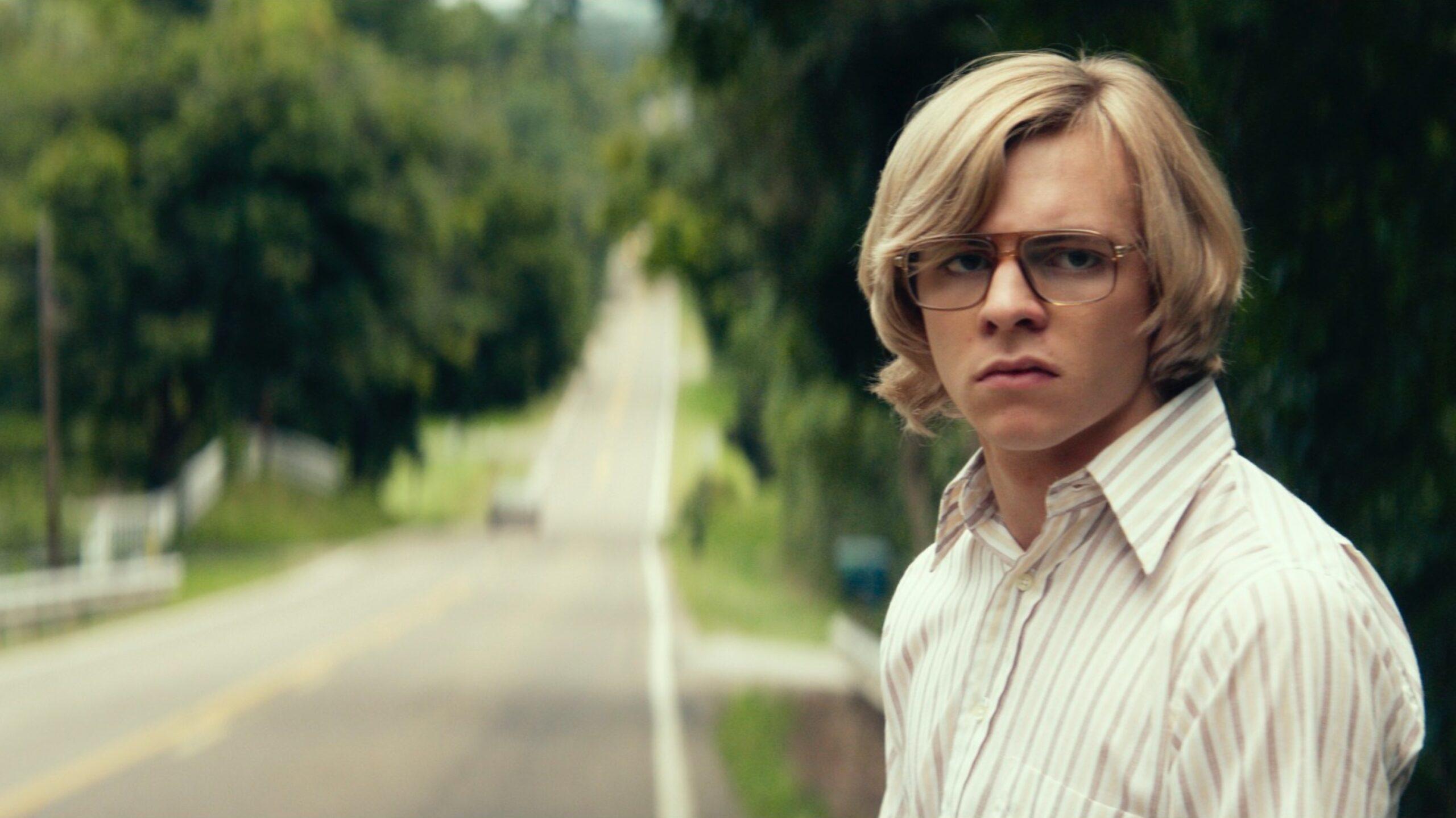 This film by director Marc Meyers is based on the graphic novel My Friend Dahmer, by Derf Backderf.

The work focuses not only on the real history of the serial killer, but it also shows the relationship between him and his friends – especially with Backderf, who produced a comic about the time they lived together during the 70s. 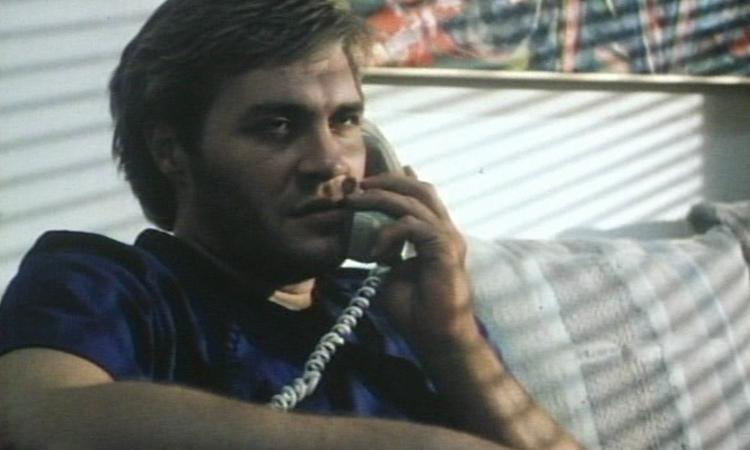 In 1993, David R. Bowen had already created a first dramatized version of the story of this serial killer.

Among the adaptations on Dahmer’s life, O The film is often praised for its raw approach to the facts. The killer is played by actor Carl Crew, who also wrote the screenplay for the film. 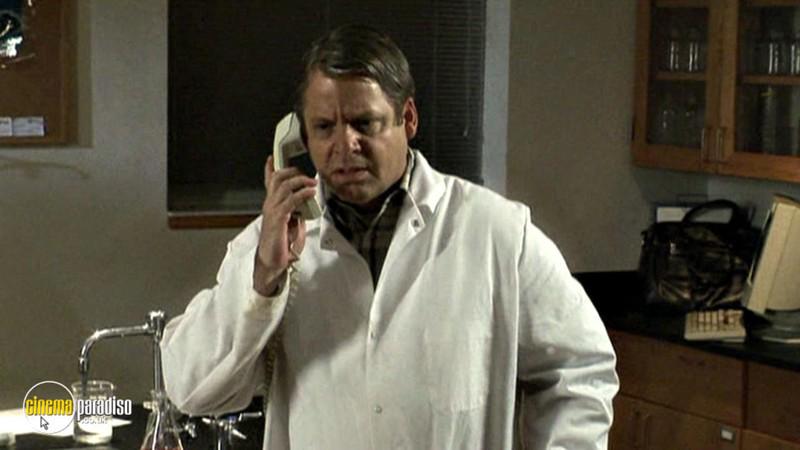 In this 2006 feature, director Rich Ambler explores Jeffrey Dahmer’s relationship with his father, Lionel, during one of his trials in 1991. The killer is played by actor Rusty Sneary and, his father, by Scott Cordes. 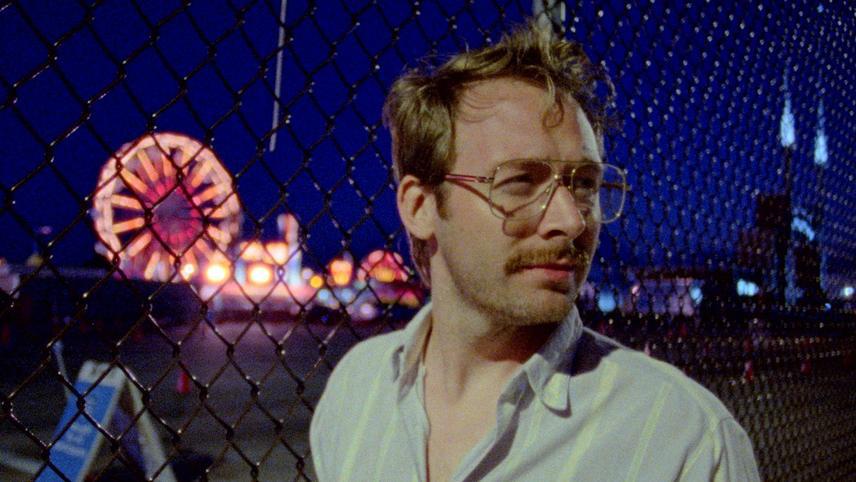 The crimes and life of Jeffrey Dahmer were also the subject of documentaries. The Jeffrey Dahmer Files was directed by Chris James Thompson and proposes to document this history in an experimental wayfrom archive images, interviews and fictional stagings with actors.

7. Talking to a Serial Killer: The Milwaukee Cannibal (2022) 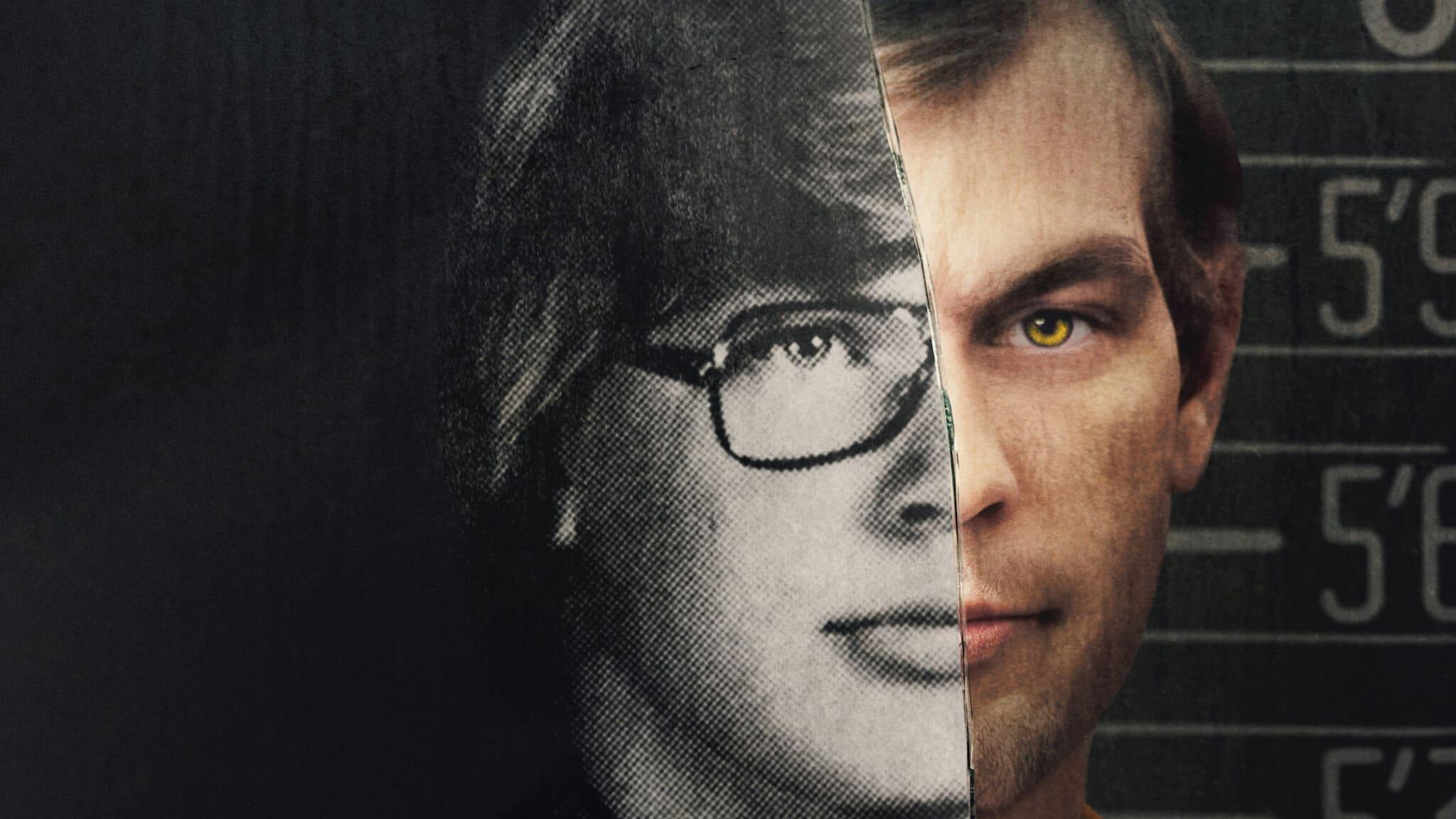 On October 7, Netflix premieres a new season of the series Talking to an Serial Killer, which focuses on tapes and records with famous killers.

The first two seasons were about Ted Bundy and Joe Berlinger the Killer Clown. Now, the new one will feature records by Jeffrey Dahmer, and promises to show unpublished information about him.