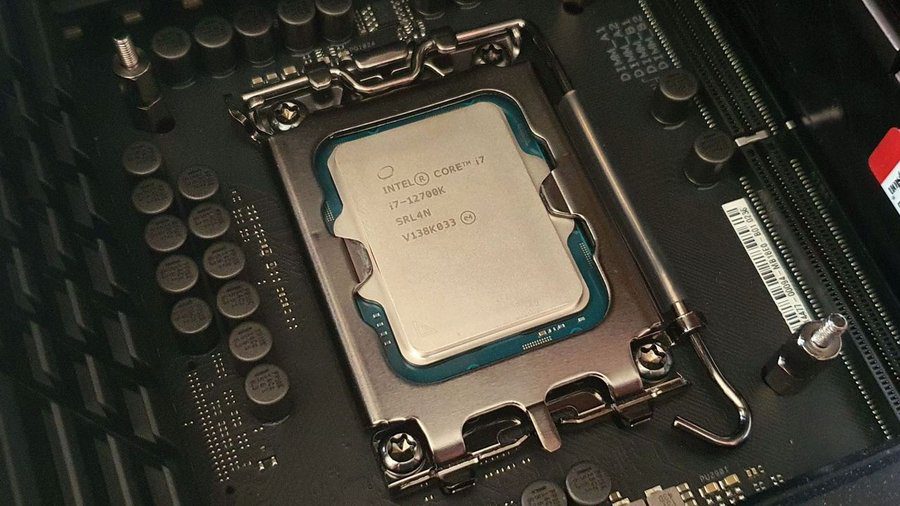 Puget Systems published internal statistics on the reliability of the main IT components at the very end of 2021. AMD vs Intel was in the field of processors, Intel’s references come out on top.

To give us an idea of ​​the reliability of the components: this is the vocation of a post shared recently on the blog of Puget Systems, an American brand specializing in the assembly of PCs. Based on its internal data, the group has made an inventory of the frequency of failures observed on the main IT components (processors, graphics cards, RAM modules, hard drives or even SSDs) integrated into their machines.

In the section of the post reserved for processors, we discover that the frequency of failures recorded between 2019 and 2021 is overall less important on Intel references than on AMD models. At least, with the exception of Core 11se generation, significantly more affected than the others.

Note that Puget Systems reports are not intended to be exhaustive. They nevertheless give us an overview, in broad outline, of the frequency of breakdowns from one brand to another.

But what about you? Have you been more often concerned by breakdowns at Intel or at AMD? Your opinion interests us !

What do you think about AMD vs Intel comparison? Let us know in the comments.

Advertisement. Scroll to continue reading.
In this article:AMD, intel, processor 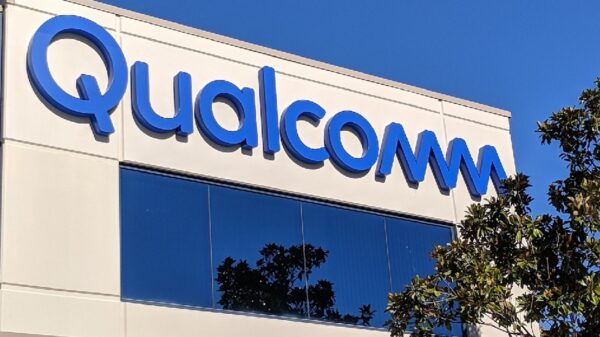