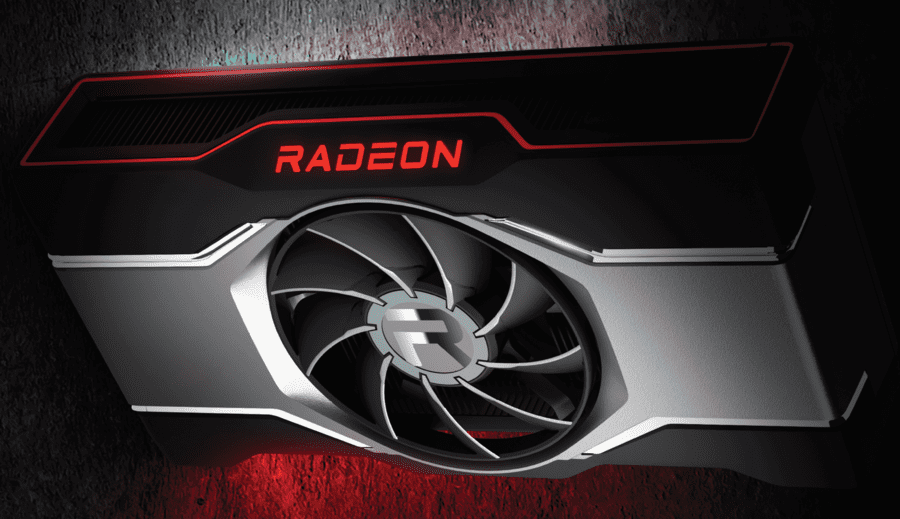 Halfway through the Radeon RX 6000 desktop series, AMD would therefore have the idea of ​​presenting a new, “refreshed” range of its graphics cards while awaiting the – still distant – arrival of the next generation of GPUs.

Please note that the following information is in no way official. Relayed by our colleagues from TechPowerUp, the rumor comes to us from a specialist in the genre, the insider Greymon55.

AMD seems to be preparing a new version of the RX 6000 series, I don't know the details, maybe an upgrade to 18Gbps?

The latter is also quite vague, simply explaining that he has heard of a new wave of Radeon RX 6000 series graphics cards coming very soon. Always well informed, Greymon55 thinks that AMD could take advantage of this to boost the speed of the onboard video memory a little, a weak point compared to NVIDIA’s solutions.

While most AMD cards have more video memory than their GeForce counterparts, they also have to make do with slightly slower chips, often 16 Gbps. The most logical gesture on the part of AMD would therefore be to switch to 18 Gbps chips. To be continued…

Samsung is scheduled to begin mass manufacture of JEDEC-standard GDDR6 memory chips with data speeds as high as 20 Gbps and 24 Gbps later this year. These chips are already being sampled by the firm, and they are anticipated to appear in the next wave of product-stack upgrades from AMD and NVIDIA. In preparation for its next-generation RDNA3 graphics architecture, AMD is said to be working on an RDNA2 update on the new TSMC N6 (6 nm) foundry node, which it currently uses for the entry-level “Navi 24” ASIC.

This is intended to provide up headroom for increasing engine clock speeds and perhaps supporting faster memory. If AMD’s naming strategy for its mobile RX 6850M is any indication, the new SKUs might bear a similar “xx50” model numbering as the last update with 18 Gbps RAM.

What do you think about the Radeon RX 6000 desktop series? Let us know in the comments.

Advertisement. Scroll to continue reading.
In this article:AMD, RTX