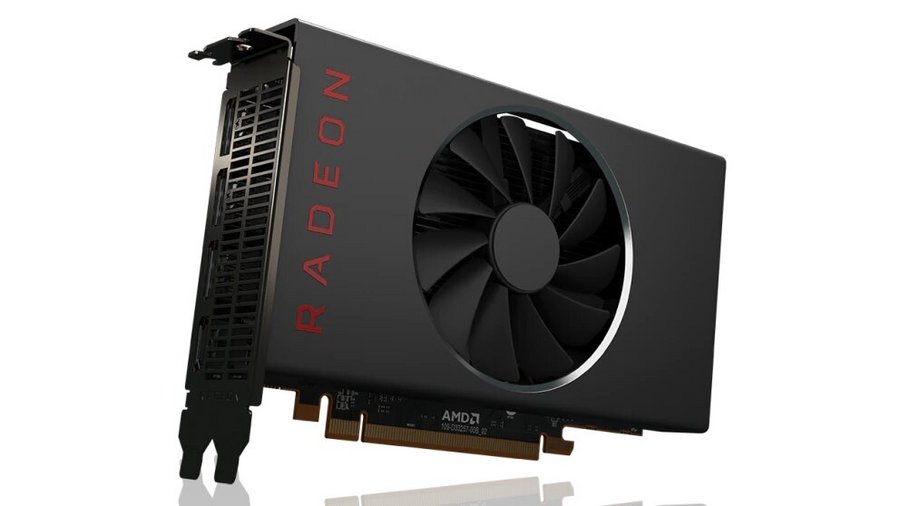 AMD’s entry-level RDNA 2 has been listed at retailers since yesterday. At the start of 2022, the graphics cards of this range now cost between 300 and 400 euros.

Presented at CES 2022, the Radeon RX 6500 XT has been on the market since yesterday, January 19. Unsurprisingly, it very quickly found itself out of stock at retailers, despite prices generally well above that recommended by AMD: if the company gives a ” suggested price from 210 euros in its press release, most models are displayed at prices ranging from 300 to 400 euros.

Like the Radeon RX 6400 which will arrive in March, the Radeon RX 6500 XT inherits a Navi 24 GPU which gives it 16 MB of Infinity Cache. It benefits from a 6 nm manufacturing process compared to 7 nm for the previously launched RDNA 2 graphics cards.

According to AMD, this reference is intended for gaming in Full HD. The company has equipped it with 16 computing units, or 1024 stream processors. This Radeon RX 6500 XT supports DXR raytracing thanks to 16 ray accelerators.

An offspring with four small gigabytes of VRAM

In terms of VRAM, the graphics card is content with 4 GB of GDDR6; a quantity of video memory that AMD nevertheless considered insufficient in 2020… The memory speed is 18 Gbit/s, the memory bus 64 bits. As a result, memory bandwidth tops out at 144 GB/s, although AMD also mentions an effective memory bandwidth of 232 GB/s thanks to the Infinity Cache.

Specifically, the Radeon RX 6500 XT displays FP32 performance of 5.77 TFLOPS. Its ancestor, the Radeon RX 5500 XT, offers 5.2 TFLOPS. The gap between the two generations is therefore quite small.

Some involutions compared to its elder, but at least it is frugal

A good point for the Radeon RX 6500 XT is its measured consumption: it has a TBP (Typical Board Power) of only 107 W.

These presentations made, the rest of the program will take place with the eminent Nerces; he will give his verdict on this graphics card in a few hours / days and you can of course find his test on TechMarkup

What do you think about AMD Radeon RX 6500 XT launch? Let us know in the comments.

Advertisement. Scroll to continue reading.
In this article:AMD, GPU, launch 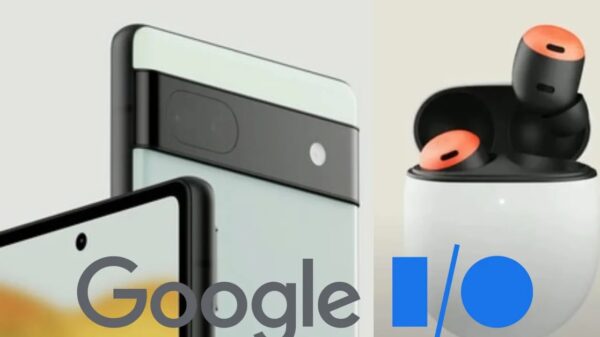