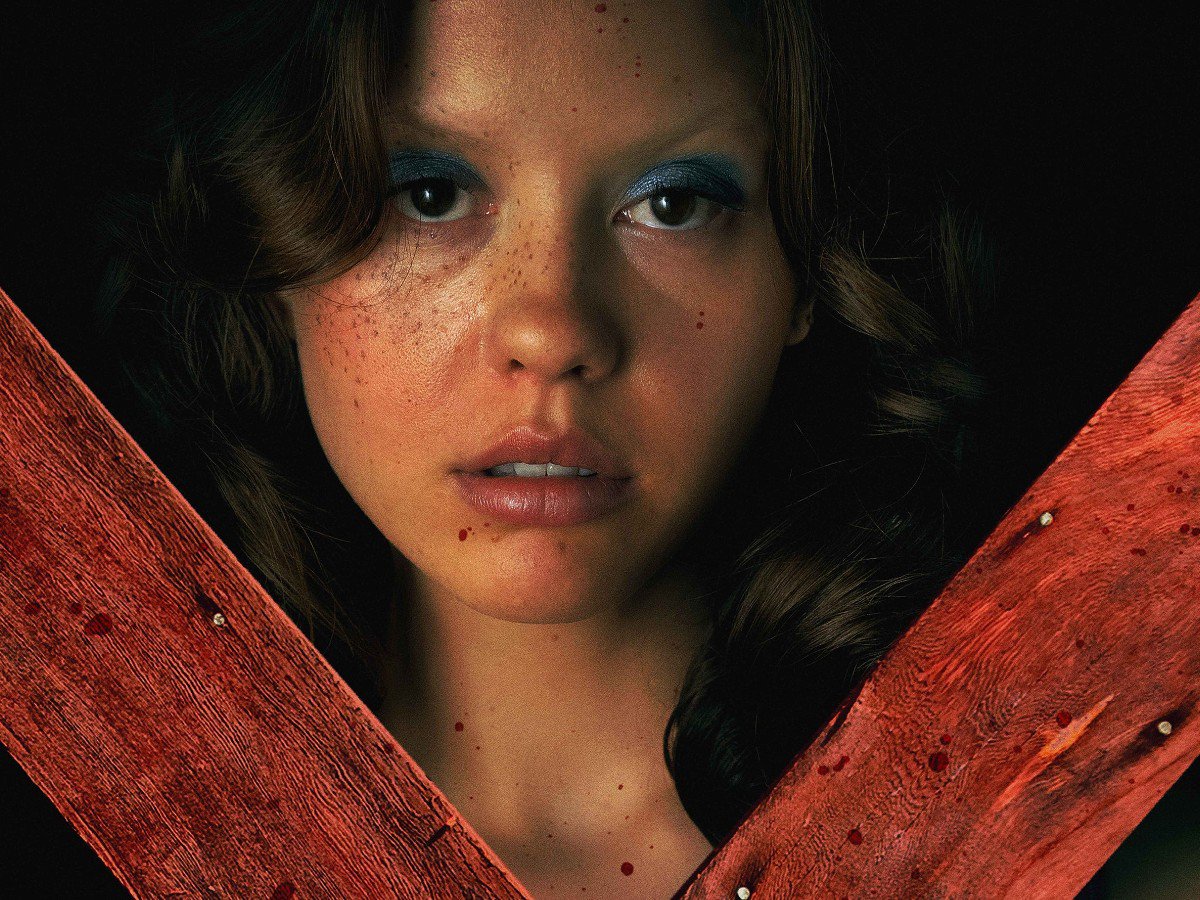 Among the films, the highlight is the horror film X – The Mark of Deathwhich will hit streaming on December 31.

Check out the complete list of December premieres on Amazon Prime Video below.

Also check out the December premieres on Netflix.