amazon presented his new delivery drone MK30a device that comes to improve the capabilities of the previous model, MK27-2and that promises to be 10 percent lighter and 25 percent quieter than its predecessor.

The company unveiled the characteristics of this new product at the event ‘Delivering the Future‘, celebrated on Boston (United States)where he has also demonstrated the work of his new mechanical arm Sparrowone of its latest developments in the section on robotics applied to logistics.

Throughout the presentation, amazon He insisted that he is currently focused on two aspects: improving the efficiency of his production processes, making use of his latest advances in robotics, and streamlining the preparation of packages and deliveries.

To show this latest approach, it has presented what will be its next generation of delivery drones, the MK30. The manufacturer commented that in the last 10 years it has been investing and working in this area and that, as a result of this work, it launched MK27-2its predecessor, an electric drone capable of delivering packages weighing less than 1.5 kilos to customers in less than an hour. 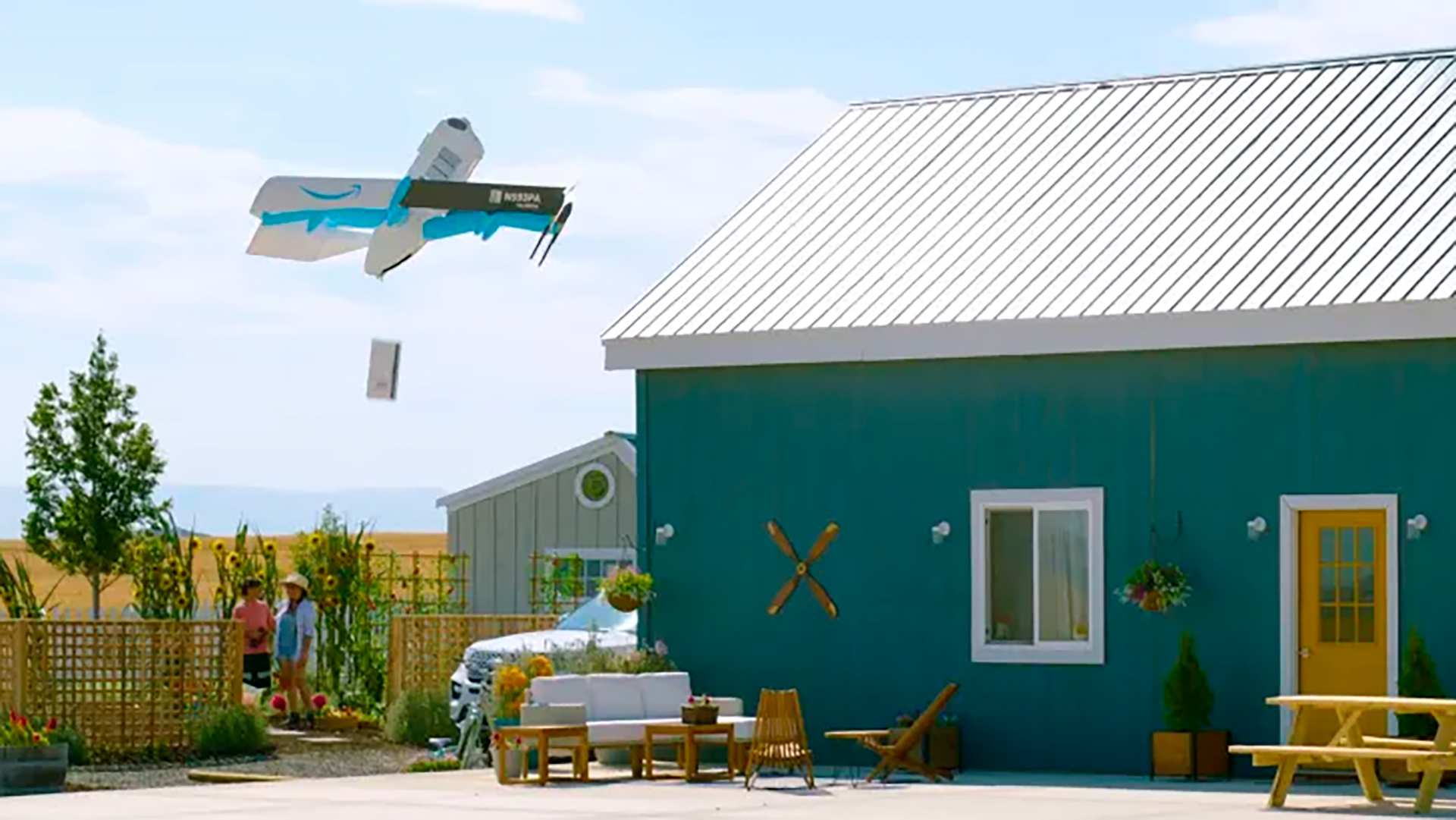 It may interest you: Amazon finished the tests with its home robot and this was the result

So far, he has only tested this device on populations of Lockeford, Calif. Y College Station (Texas)that also will be the first to receive deliveries from the Prime Air program when it is operational, foreseeably in 2024.

According to Amazon, the new MK30 drone differs from the previous one due to its lightness, since it is 10 percent lighter, as well as being 25 percent less noisy. Also it is more tolerant of higher temperatures and can fly in drizzle, so it can be used in less favorable weather conditions.

Unlike its predecessor, this drone is able to identify distances and safely avoid objects such as aircraft, people, pets, or other obstacles that may get in the way.

The company hopes that this drone, which will undergo evaluation controls by aerospace agencies and authorities such as the Federal Aviation Administration to demonstrate its safety and reliability, can deliver packages in less than an hour. However, this time can be shortened up to 30 minutes in certain cases. 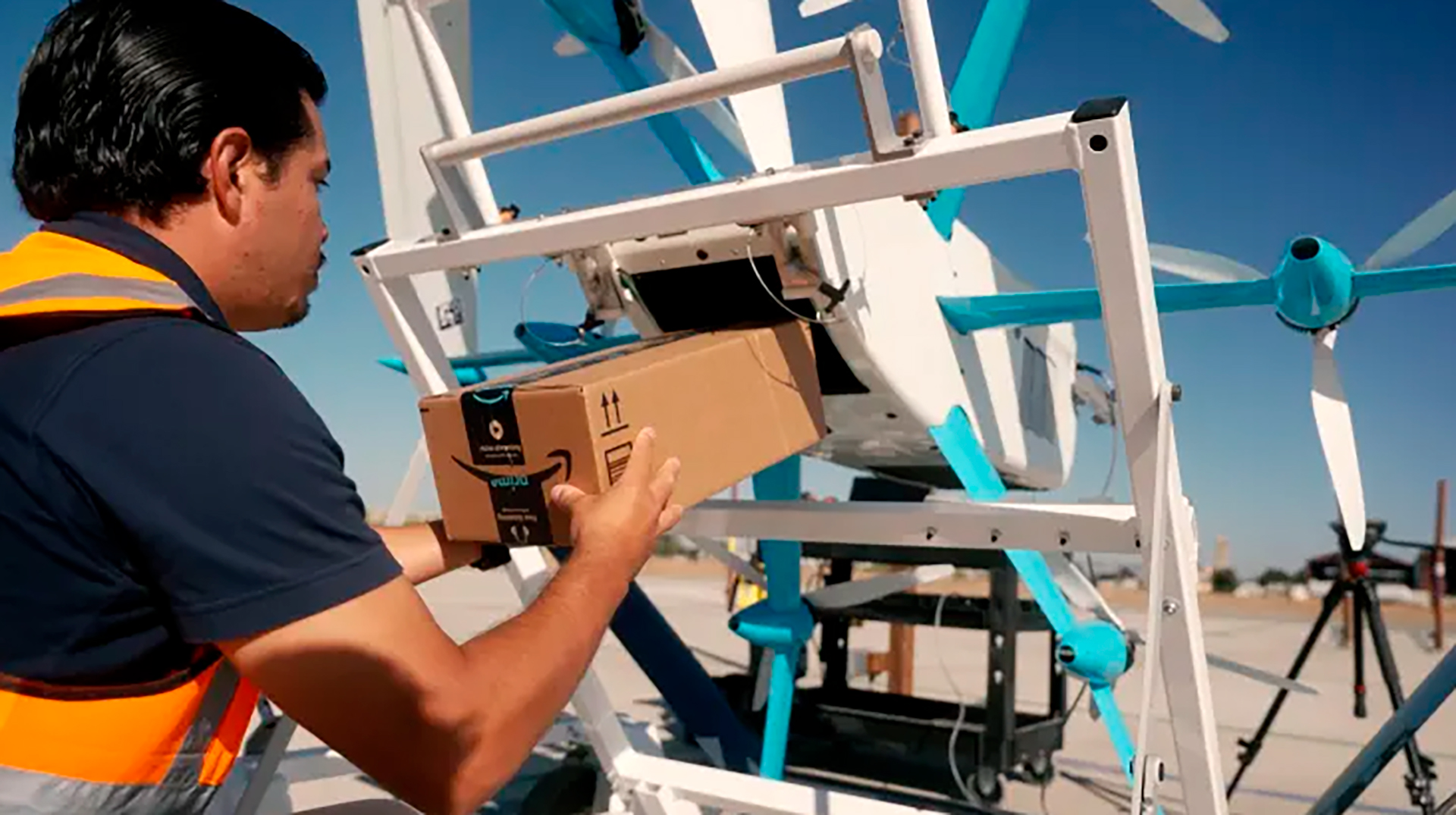 It may interest you: Amazon added more artificial intelligence to the Echo Dot

Finally, the manufacturer commented that it is working on a delivery circuit and that the new drone can travel almost five kilometers per trip (round trip).

In addition, he has pointed out that he hopes to be able to deliver 500 million packages by drones annually at the end of this decade and that plans to operate in highly populated areas, such as Atlanta or Seattle, also in the United States. 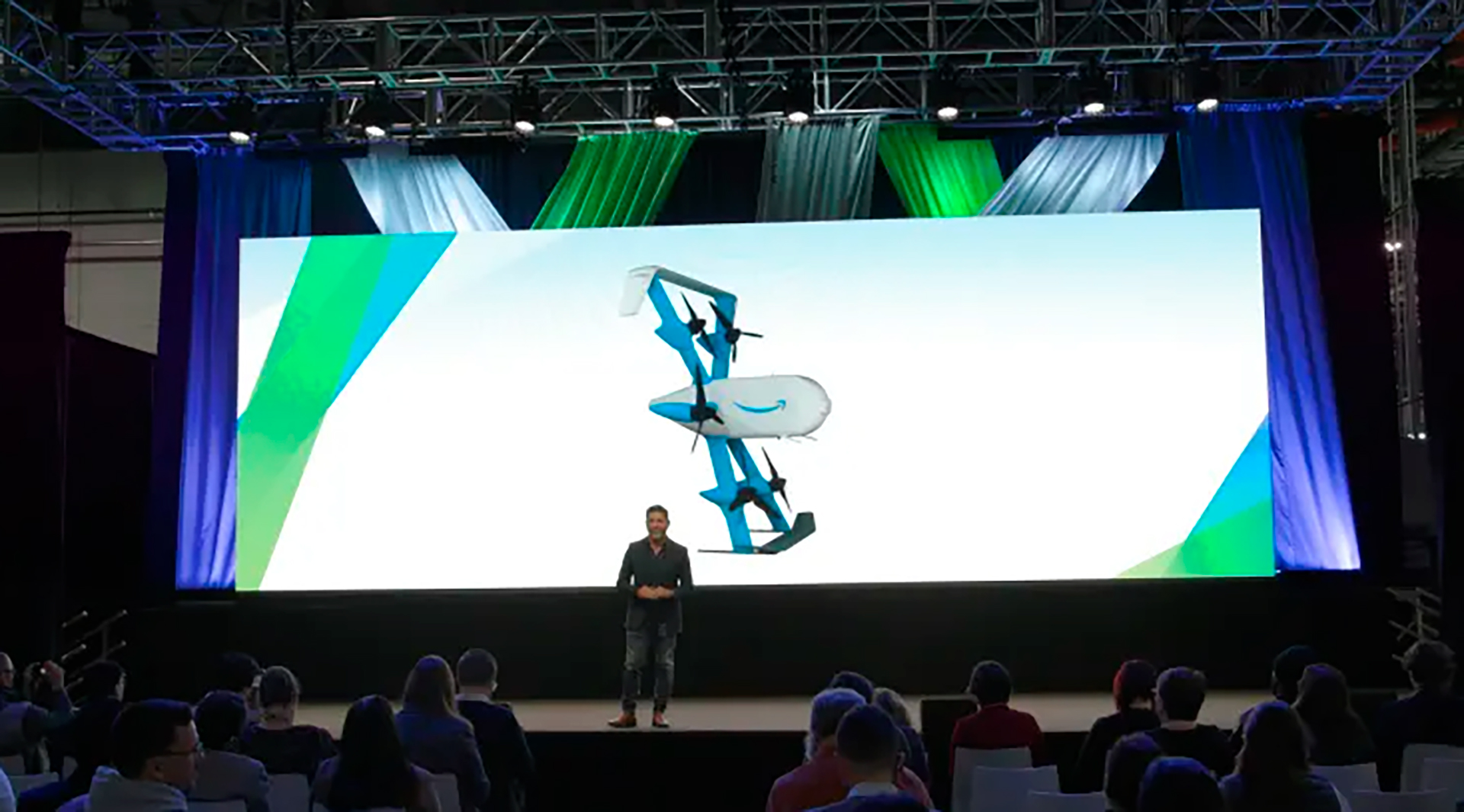 Along with the introduction of a new drone for the delivery of urgent packages, Amazon underlined that is constantly planning safe delivery routes for drivers and the communities they deliver to.

Its purpose is to record zero carbon emissions in all its companies by 2040 and, to this end, it has a team of software developers, scientists, data engineers and product managers capable of designing more than 148,000 daily routes.

In this sense, the vice president of Amazon Last Mile Delivery Technology, Bery Tomayhas commented that to create a map of real and safe route alternatives, the company studies aspects such as traffic signs or those included in the asphalt.

For this it also uses Fleet Edgea computer integrated into delivery vans that have a camera to view the streets, as well as a GPS device that collects images and allows these maps to be created.

Likewise, in the fleet of some logistics centers in the United States, it is also testing the system Keyless entrya keyless entry method that makes it easy to unlock the vehicle and saves the delivery person from having to put down a heavy package on the ground to remove the key and unlock.

In this way, the system automatically closes the car when it moves away (specifically, when it has taken five steps) and reopens when the delivery man is close to the van again.