Amazon Music has decided to take a step forward and, as of today, offers its entire catalog of music to prime subscribers no ads or additional costs. Thus, users can now access 100 million songs without annoying commercial breaks.

This is definitely a big jump from the 2 million songs that previously could be played without ads.

But that’s not all, because now Amazon also allows you to listen to some of its podcast most important without ads. These include productions of Wondery, ESPN, CNN Y New York Timesamong others, as well as new exclusive productions of the company.

However, it’s worth noting that there’s a little trick in the new Amazon Music news targeted at Prime subscribers. Although the entire catalog is already available without ads or extra payments, it is not available on demand, but random way.

What does that mean? That users cannot select a specific song or album and play it directly, but have to select the disc material, artist or playlist and the service is responsible for randomly reproducing the content.

It is basically the same as Spotify allows non-Premium account holders, except Amazon Music won’t swamp Prime subscribers with ads. Admittedly, mixing isn’t to everyone’s liking, but it can be seen as a compromise that many can agree to in order to access all Amazon Music tracks without sponsored interruptions. 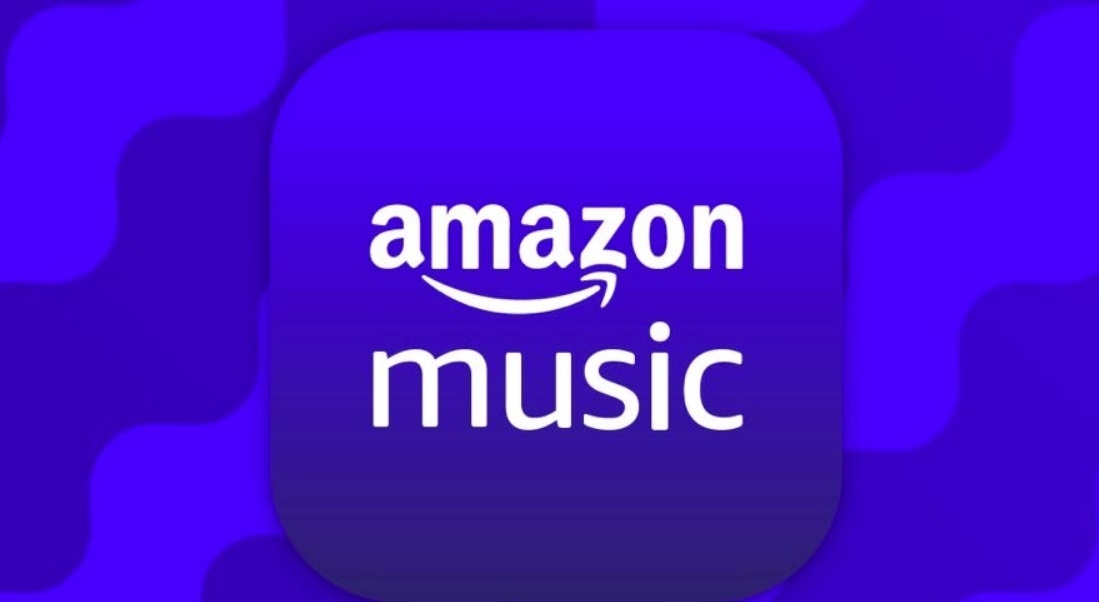 Those who are already a Prime subscriber but have never been interested in Amazon Music will benefit the most from this new option. It is clear that the company founded by Jeff Bezos is trying to seduce those who today can opt for alternatives such as Spotify either Apple Music.

Of course, those who want more options for free access to the Amazon Music catalog of music and podcasts will have to pay the Unlimited subscription. The same, which costs USD $ 9.99 per month or USD $ 99 euros per year for Prime customers, no longer limits users to random playback and allows downloading music to listen to it offline. It also offers lossless audio support and Dolby Atmos. The Vice President of Amazon Music, Steve Boom, explained to The Verge that the main reason for releasing the catalog on Prime was public demand. In particular, the choice of 2 million songs was already missing from the user preferences. “If you think about it, it’s really the best music service you can get without paying $10 or more every month,” he said.

Let’s see if the new Amazon Music manages to attract new Prime subscribers. Especially those who are shocked by the price increase of Apple Music and Spotify and who want to optimize their spending.

The tech giant introduced a new generation of Echo Dot with improved audio and intelligence. The aesthetic changes of this next device are not very big, they are directed more to the LED changes in the clock, which will now also be a screen to see, for example, the titles of the songs, temperature or even a mathematical calculation.

Additionally, the inclusion of the AZ2 Neural Edge processor will give to Alexa faster response speed and it will also allow assistants to function as a Wi-Fi repeater, which will greatly help the connectivity experience at home. This is the new audio architecture of the fifth generation of Amazon’s Echo Dot. (photo: Amazon)

Changes were also made to the Echo Dot’s audio system. Here is a move with several highlights, because the company included all new hardware that allows the device to have up to twice as much bass as its previous version.

The change in the entire architecture will not affect any of the design and instead a range controller has been added, which helps make voices much clearerwhich translates into a better experience when listening to music, podcasts and even the assistant himself.

After the Universe: movie is in the top 10 in 40 countries; meet