For the first time since 2019, Amazon has updated its basic e-book reader, the Kindle. The device “All-new Kindle (2022 release)” you have to search under the name, the fastest way to order in our country is probably from the German Amazon, the price is 99.99 euros with advertisements on the closed display or 109.99 euros without advertisements. The children’s version costs 119.99 euros, which includes a case and a one-year subscription to Kindle Kids. Those who might buy in England will have to pay £84.99 for the ad-supported version and £94.99 for the ad-free version. The reader is officially available from October 12, but pre-orders have already opened. 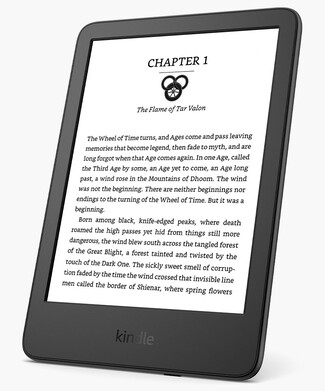 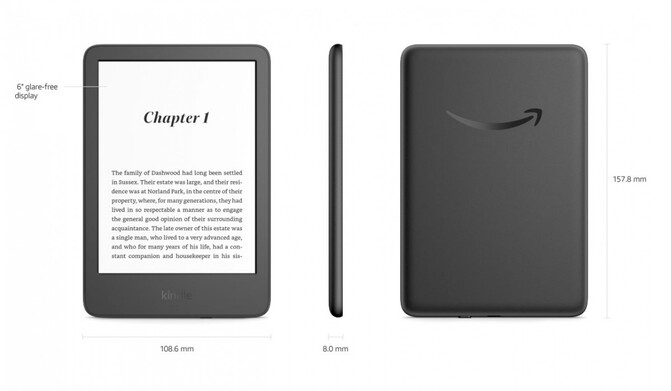 This is what the 11th generation Amazon Kindle looks like. (source: Amazon) [+]
[article_mb_code]

According to Amazon, this is the smallest and lightest Kindle, the plastic housing measures 157.8 x 108.6 x 8.0 millimeters and is made from 30-75 percent recycled plastics. The magnesium in the device also comes from 90 percent recycled sources, but the packaging can only be recycled in the USA for the time being. The new Kindle weighs 158 grams, a significant part of which is accounted for by the battery, the capacity of which is not quantified by the manufacturer, but it promises a six-week operating time with the display light on with 30 minutes of reading per day. What’s new is that from now on the Kindle can also be charged via a USB-C connector, a cable is included in the box, not a wall adapter. And wireless charging has remained as an extra of the more expensive Paperwhite. 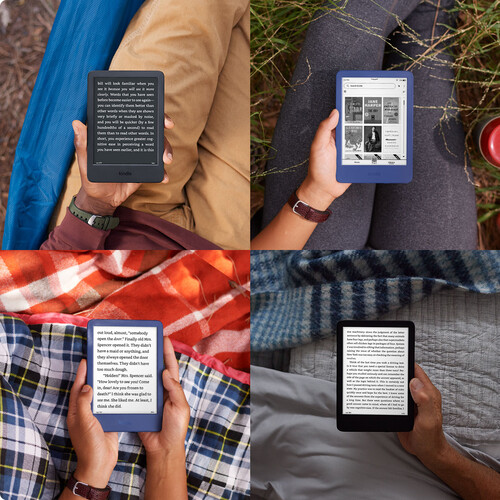 Amazon also updated the 6-inch non-reflective E-ink display with a pixel density of 300 ppi, a dark mode and 4 LED display lighting, but the adjustable color temperature has not yet reached the cheapest Kindle. However, the storage space has doubled, instead of 8 GB, 16 GB is now available, which, in addition to books, can also include Audible audiobooks, which can be listened to on the reader by connecting a Bluetooth device. There is Wi-Fi and an installed Kindle Store, but the basic model still lacks IPX8 water resistance. The 2022 Kindle will be available in black and denim blue.

The White Lotus: When does season 2 premiere? Everything we already know!