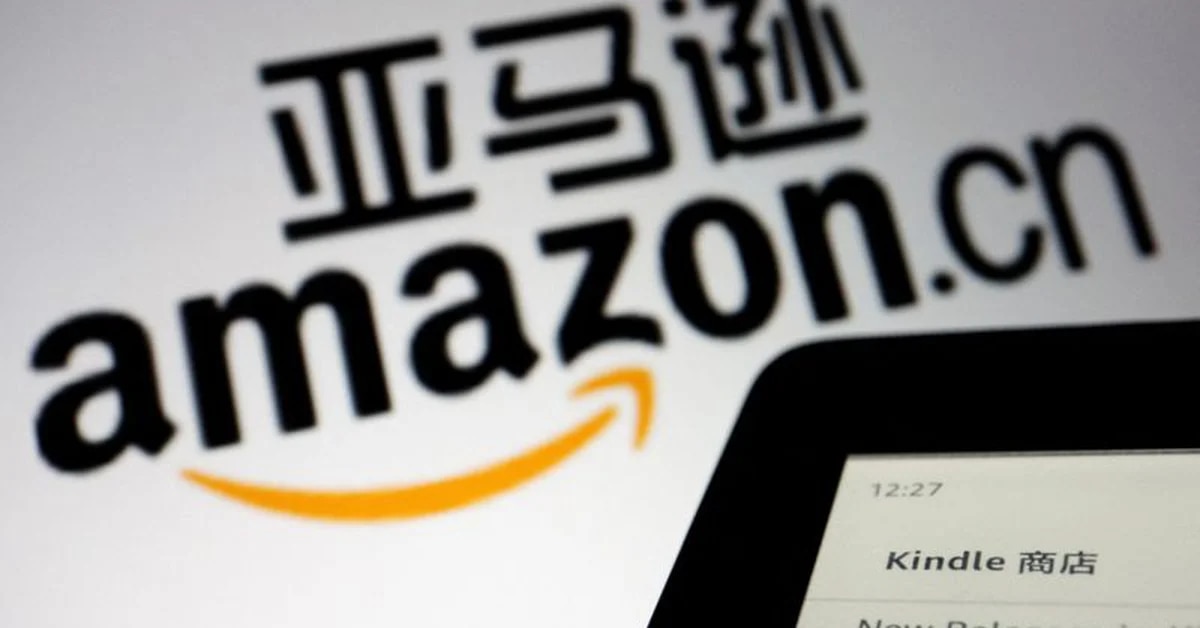 Amazon announced Thursday that will stop supplying its retailers in China with Kindle e-books and that will close the e-book store that it maintained in the Asian country next year, which is the last exit of an American technology company from the Chinese market.

The company indicated in its official Wechat social network account that it is “adjusting” the strategic focus of its operations and that other lines of business that it has in China will continue to be active. He did not give a reason for terminating the service.

According to the statement, the Kindle e-book store in China will stop selling these products from June 30 next year, although customers will still be able to download purchased books for another year.

Also, the company also will remove Kindle app from Chinese app stores in 2024adds the statement.

In this way, Amazon joins a long list of companies such as Linkedin, Yahoo and Airbnb that have either reduced their services in China, or have withdrawn from the country altogether in recent months.

Although e-commerce is very popular with Chinese consumers, Amazon has struggled to make headway in the country. Local competitors such as Alibaba and JD.com have leveraged their supplier networks and knowledge of Chinese consumers to gain market share, before Amazon could gain a foothold.

Nowadays, Amazon China has more than 10,000 employees and offices in 12 citiesincluding Beijing, Shanghai, Hangzhou and Shenzhen, according to the company.

A spokesman for the Ministry of Commerce of the Asian country assured today at a press conference in Beijing that it is “normal” for companies to “adjust their products and services depending on the development of the markets,” reports the local press.

“China remains an attractive market for foreign investment and welcomes global investors to bring competitive new products to the market,” the spokesman said.

(With information from EFE and AFP)