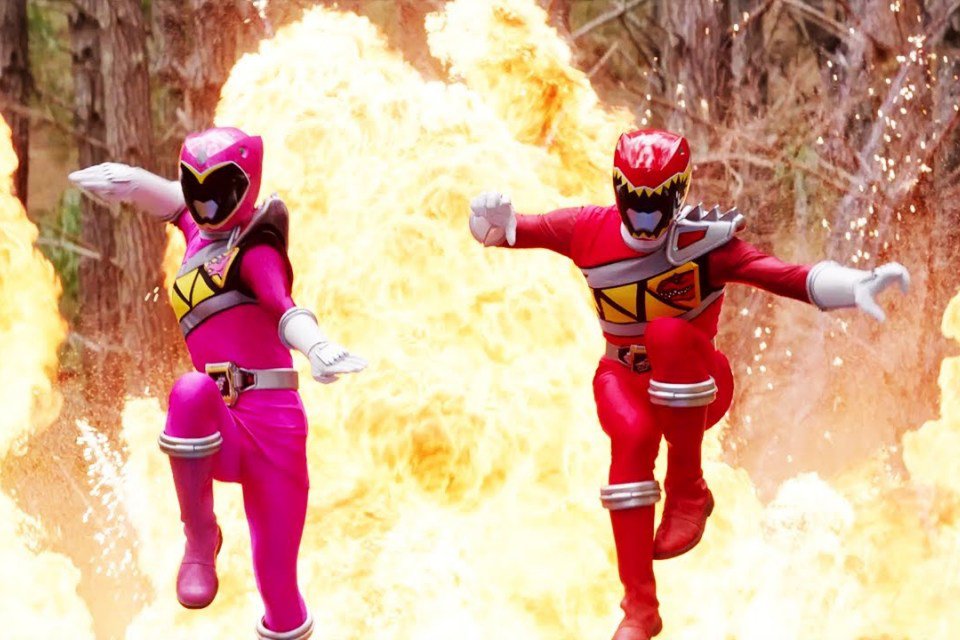 power Rangers is one of the greatest superhero franchises of all time, but it has had several ups and downs over the years. Check out, below, a ranking of the best and worst seasons of the series to know the public’s opinion and escape from some disasters already released.

One of the most important seasons for Power Rangers. It served as a conclusion to the topic of Zordon’s Chosen and resolved several issues that had previously been left open.

Perfect for those who like time travel and lots of action. The group of heroes breaks the laws of physics when they go in search of a villain while being led, for the first time, by a woman, Jen, the pink ranger.

For those who like Pokémon, Power Rangers: Animal Force explores a very close concept, but maintaining originality, as always. The heroes are connected to specific animals, like the blue ranger and the shark, but throughout the season they also acquire new partners to make them stronger.

One of the highlights of the season, by the way, is the process for each one to connect with the animals.

Those nostalgic on duty will love to see Tommy, from the original series, as a mentor in Power Rangers: Dino Thunder. Although the Jurassic theme seems strange at first, it is one of the highlights of the franchise and features a smaller team, giving more development time for each of them, from personal dramas to skills.

Forget the thought that all rangers are good guys and believe in the power of friendship. In SPD, Super Delta Patrol, we meet some heroes who have troubled pasts, but who are willing to change that.

The season is full of slips throughout the episodes, but it has a very interesting premise and deserves to be part of the list. 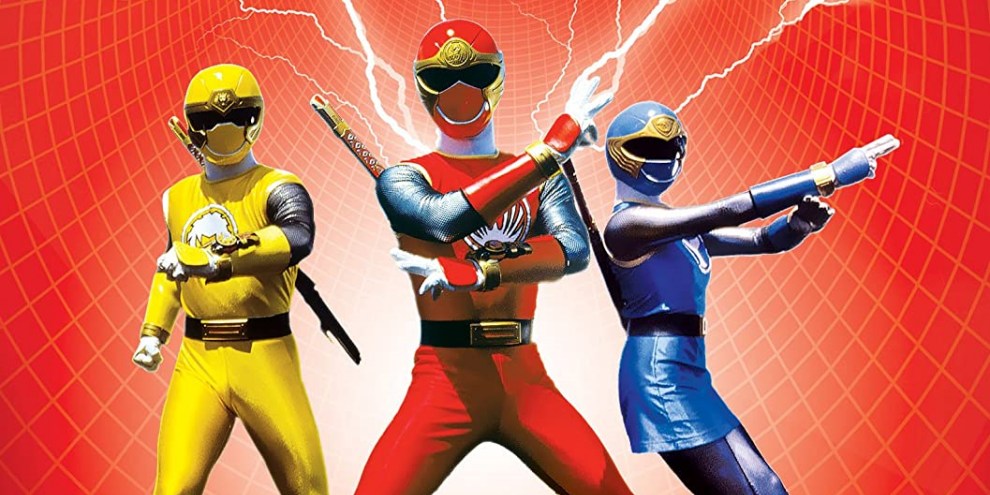 The season was a series of experiments. It marked the change of the franchise to Disney and it was very obvious the commitment that the script had with a story focused on humor, making it ideal for a children’s audience.

This change greatly limited the audience, causing a strangeness even in the action scenes – one of the biggest marks of Power Rangers.

Interesting story, cast that leaves something to be desired. Power Rangers achieves a lot through the dynamics between the group of friends who, despite their differences, are always supporting each other, but in Ultraveloz Operation this does not happen and is greatly missed.

The Rescue cannot be defined as a necessarily bad season, but it leaves something to be desired. It’s the kind of situation that seems to have a lot to offer, but in practice it becomes tiresome, repetitive and completely forgettable.

Mystic Force is full of extremes: love it or hate it. What marks the season is the use of magic, as the name implies, and it is normal for there to be strangeness, but the distance with the concept of the original series seems to lose some of the tradition we are used to.

In Super Ninja Steel, we see one of the biggest disappointments of the entire Power Rangers franchise because it is basically an unnecessary continuation of Ninja Steel. It’s an offense to the original season that helped solidify the story and captivate audiences. 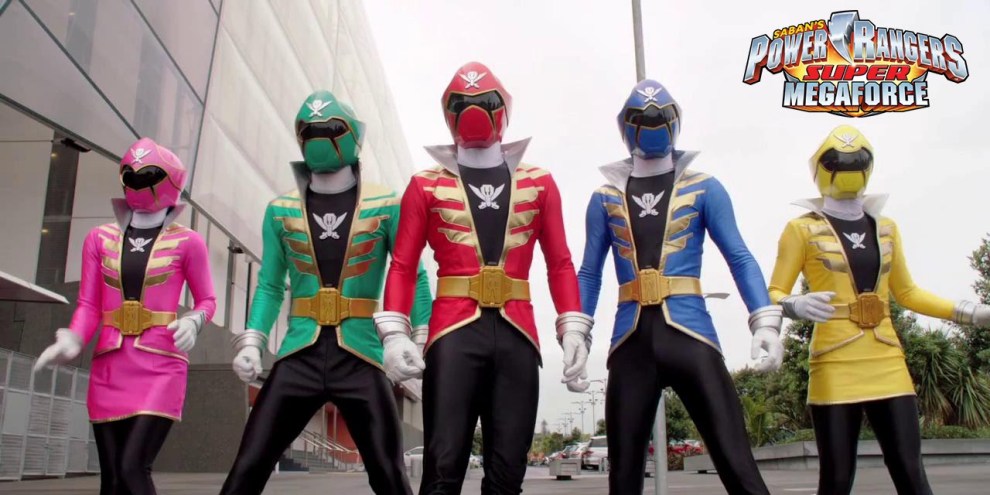