On November 20 it will start in Qatar the World Cup football and for video game lovers there will be the opportunity to enjoy it through a free DLC in FIFA 23which will add all the design of the tournament, teams and others.

This content will be updated for free for all those who have the game, so there will be no activation, modification or purchase, but wait for it to be done automatically.

What will the FIFA 23 DLC have

The first thing to note is that this content will arrive on November 9 for everyone, 11 days before the start of the tournament, so it will be a way to prepare for the event.

Also, it will be available for PlayStation 5, Xbox Series X|S, PS4, Xbox One and PC, that is, the version of switchthe Legacy Edition, will not have the DLC and you will not see the changes. 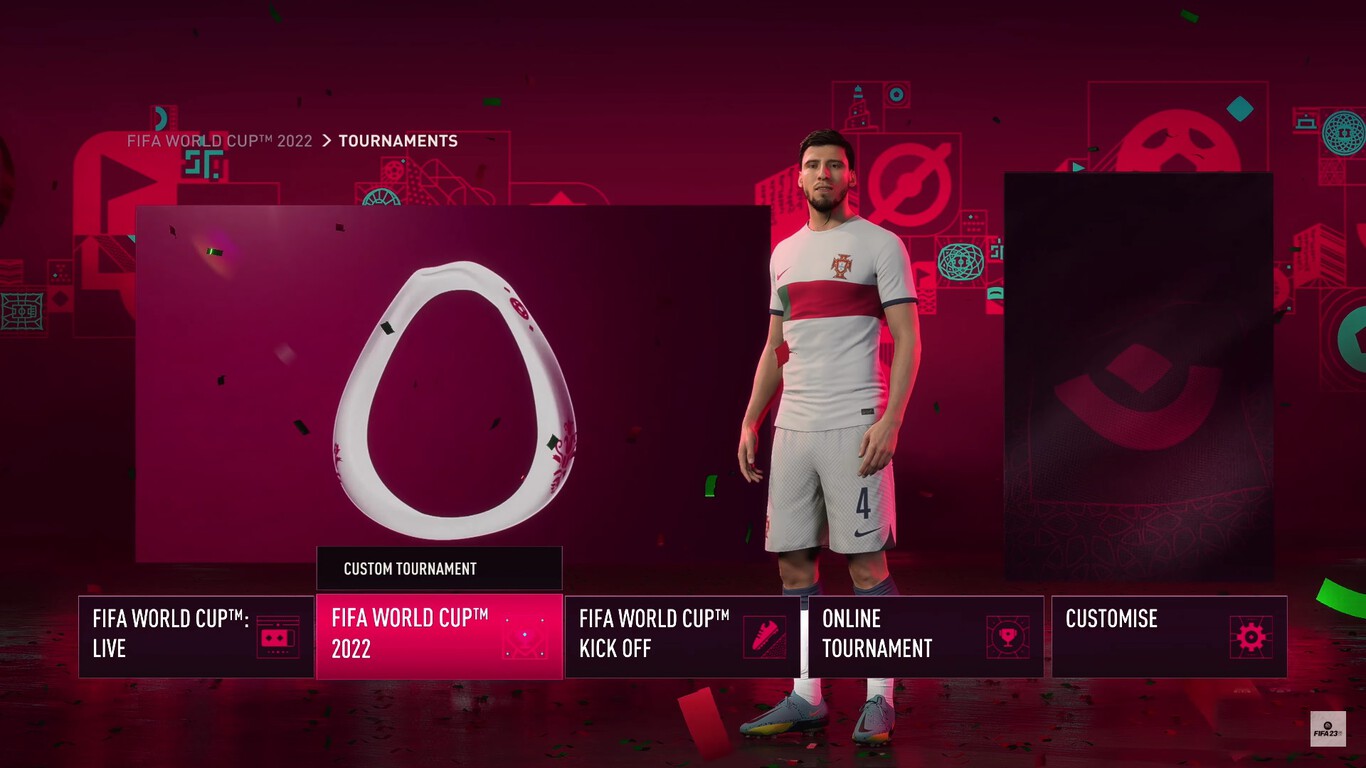 Within the content that players will find, the first thing they will see will be a change in the design of the menus in the World Cup game mode, adapting the official colors and letters, as well as some logos.

Already in the matches, the image of the scoreboard will be changed for the one that will be officially in the matches, as well as the different banners for the names of the players, statistics and others.

This section is broad. For the offline format, there will be the Quick Match option, which is the same as what is already known about the game, with a local match. The Tournament Mode also appears, which consists of playing the World Cup with any of the 32 classified teams, from the group stage to the final.

FIFA World Cup live, this is a new format that consists of playing with what is happening directly in the real tournament, so it will only be available from November 20. Their objective is to play the match, with the real line-ups of the matches that have already happened in the World Cup. It will be available offline and online.

Something similar will be Your FIFA World Cup, which consists of taking control of the tournament as it happens, with any of the teams and playing from there or even going back a stage and changing history.

Among the online modes will be the possibility of playing friendly matches or a tournament from the round of 16, to be eliminated between players and reach the final. This will have cross-play between consoles of the same generation.

Finally, there will be Ultimate Team, which will allow you to obtain improvements as the tournament progresses, items, horse riding and other traditional elements of this format. 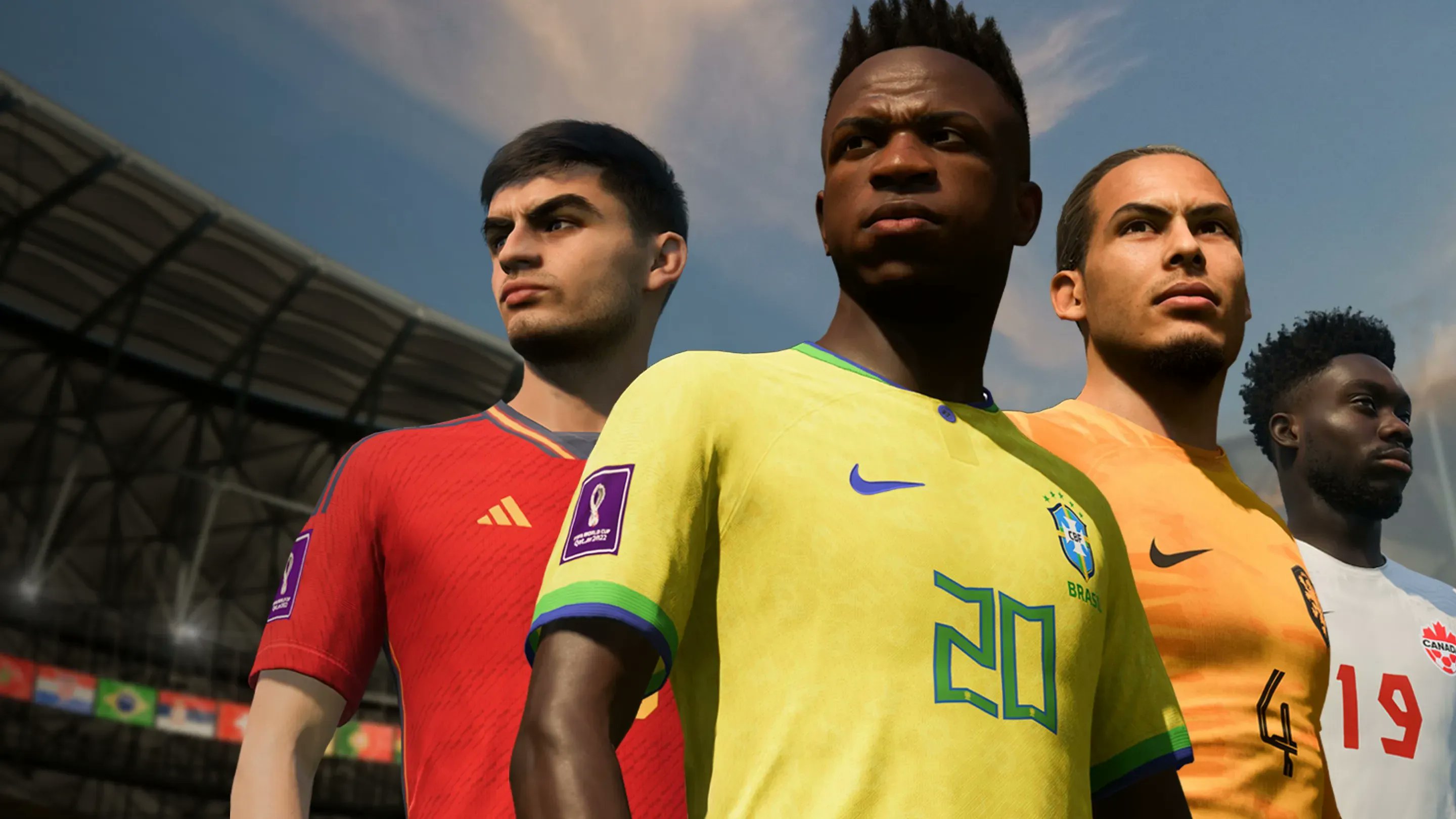 Here there are several novelties, because in addition to the 32 teams classified for the World Cup, another 16 teams will be added to complete 48, these additional ones will be those that did not advance, but have an official license in EA Sports. In addition, they can only be used in the Kick-Off mode and not in the others that involve the tournament itself.

Regarding the stadiums there is also a change, because unlike what happened in Russia 2018, there will only be two licensed stadiums out of the eight that will host the World Cup, these will be the Lusail and Al Bayt.

It is worth remembering that this content does not have any cost and that by the middle of the next year the DLC of the FIFA Women’s World Cup to be played in Australia and New Zealand.