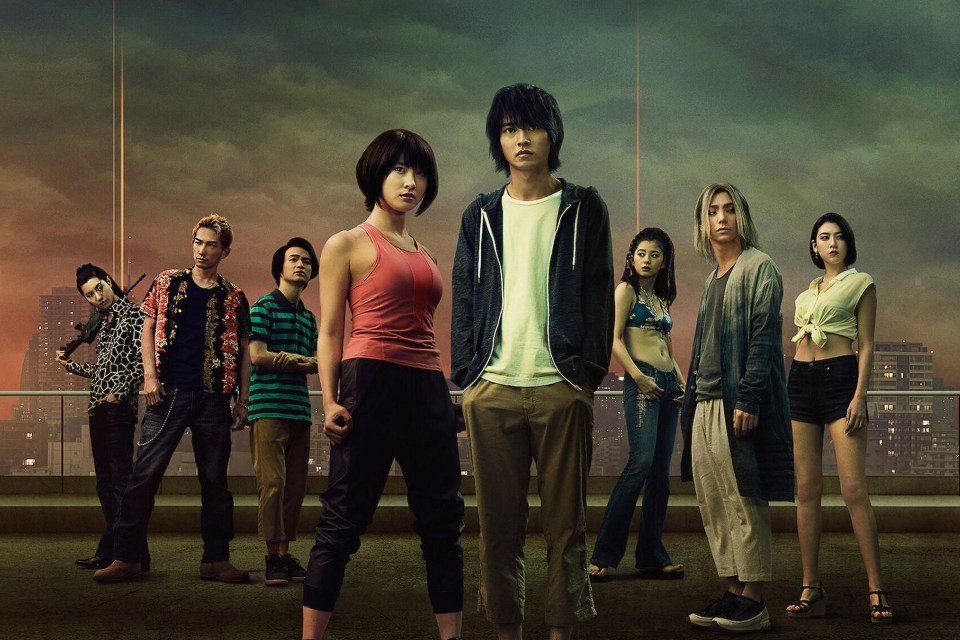 Netflix released, during broadcast at Comic-Con Experience 2022 (CCXP), an unprecedented trailer for the second season of Alice in Borderland. The dystopia series based on the manga written and illustrated by Haso Aso will continue later this month and promises to awaken good moments of tension in viewers.

The action-packed footage shows what Atisu and his companions must do — and what they must sacrifice — to return home. In a deadly game where values, individual desires, and implications of a dark world collide, rescuing the final cards is bound to bring more trouble to the game’s participants.

Watch the below new Alice in Borderland season 2 trailer and check out some of the news that will be introduced in the next cycle:

To tease fans, the streaming platform also brought some high-resolution images with details of future episodes. Check out the post below and see what awaits the group of students:

Alice in Borderland returns this December and here’s sneak peek at Season 2! pic.twitter.com/E0qgNdw5Nm

“Alice in Borderland returns in December and here’s a preview of Season 2!”

Alice in Borderland, a Netflix original series directed by Shinsuke Sato (“gantz”) and starring Kento Yamazaki, Tao Tsuchiya, Niijiro Murakami, Ayaka Miyoshi, Yutaro Watanabe and Riisa Naka, returns on December 22nd with a new batch of episodes.s🇧🇷 The number of chapters of the new cycle has not yet been confirmed.