Though aleks sintek He has been in music for many years, his career has been full of controversy and, after returning to the public eye after serving as a mentor in The Academy: 20 years, the famous did not hesitate attack reggaeton againa musical genre for which he constantly shows discontent.

But on this occasion, the interpreter of hits like You need, I dreamed of you, Untouchable either at night in the city went a little beyond his musical preferences and pointed out that for him, a good strategy would be that reggaeton will be regulated in establishmentsbecause he branded it as being “inappropriate”.

It was during the Authentic podcast by Pedro Nieto where the famous mentioned that it bothered him to go to places of entertainment and that songs of this genre sounded. 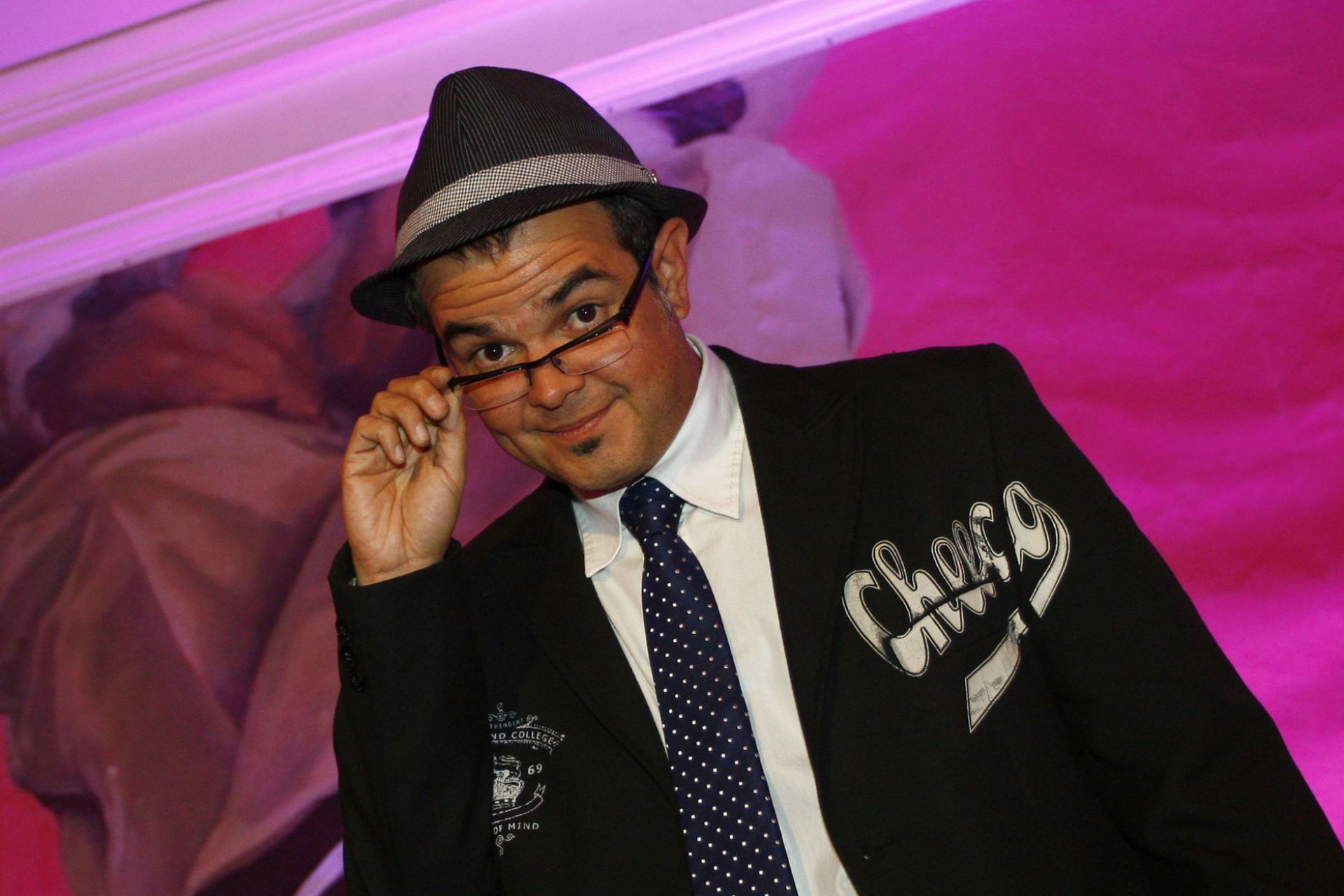 “If reggaetoneros want to continue saying rude things in all their songs, it’s up to them. When I talk about regulation it is when you arrive at a restaurant at 10 in the morning where there are grandparents, parents, children and there is intense perreo at full volume, because the waiters put it on, the owners do not notice that the waiters are the ones who play music”, were the words of Syntek.

You have the right to fine the place for playing music that is not suitable for that place, you are not in a club at ten at night. The same thing happens in shopping malls, amusement parks, at the airport because it is invasive. That is called regulation.

Likewise, he took advantage of the space to delve into what past times his statements regarding reggaeton were not aimed at prohibiting it.

“It shocked me that the press handled things like: ‘Aleks Syntek wants to ban’ so people came at me (…) I did not say that, I said regular and with my children I manage the suggestion: ‘Everything I tell you is suggested, if you want to break your snout, you go, but I suggest you don’t because you’re going to break it’ and I always warn them’. I said to regulate the music”, commented the artist.

The reactions on social networks were immediate and several Internet users were dissatisfied with the comments made by the famous person in the podcast.

“Alex speaks as if those who make reggaeton prevented there from being musical diversity (…) He has to understand that times have changed, he seems like the typical older man who thinks that everything was better when he was young”. “A lot of egomania on your part Alex.” “How can you call yourself a musician and have such a distorted vision? and unique and different”, were some of the mentions in Youtube.

It should be remembered that on different occasions Aleks Syntek has been against reggaetonsince he has argued that it is a genre that for him is not music and that “comes from apes”. He has also criticized singers like bad bunny Y J Balvin.

One of the first times that Alex Syntek attacked reggaeton was in 2017, when in an interview with Adela Micha he said that he was Fed up of this musical genre and did not understand why the public likes it, because it has “misogynistic and vulgar” lyrics, in addition, the rhythm of all the songs would be the same for him.

Android 13: Documentation sets out rules for manufacturers about managing apps