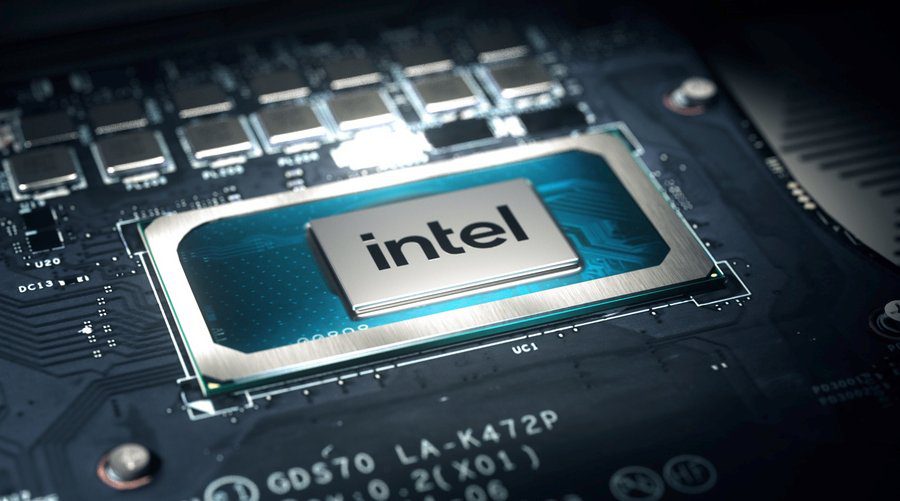 The absence of SGX extensions on the 12th generation of processors
Intel prohibits the playback of 4K Blu-rays without “questionable” manipulations.

Read moreIntel Alder Lake HX: all the details of the "enthusiast" chips for notebooks | Rumor

While fewer and fewer PCs are being marketed with an optical drive which, therefore, is not far from the vestige of the past, the thing has not made too many waves. However, the latest Intel processors are unable, under Windows, to play UHD or 4K Blu-rays with protected content.

The removal of the SGX extensions in question

The problem is somewhat similar to what we have experienced with certain video games protected by DRM such as the famous Denuvo, even if it is more related to the removal of specific extensions (SGX) which were requested by the DRM. protection of said UHD Blu-rays.

CyberLink, the famous company behind PowerDVD, was one of the first “officials” to respond, explaining that it ” was not responsible for the situation “, but especially that he could not do much about it at his small level of software developer.

” The removal of SGX features and compatibility with the latest Windows operating systems and drivers posed a significant challenge for CyberLink to continue to support UHD Blu-ray movie playback in our player software. “.

A problem that affects Intel as much as AMD

It should be noted that this only concerns UHD Blu-rays, reading 1080p content does not pose any particular concern. Note also that the problem, if it appears today in broad daylight, also affected the Rocket Lake and Tiger Lake generations of Intel.

Through its UHD disc protection system, the Blu-ray Disc Association has therefore decided to exploit the SGX extensions. Their presence is absolutely required for the reading to be carried out and it therefore does not work on the latest CPUs. Finally, not in a legal way: clever little guys have already found parades, but circumventing these protections is an offense.

The question now is whether Intel or the Blu-ray Disc Association will look into the matter. You should also know that the problem does not only affect Intel, the latest generations of AMD CPUs are not more compatible with UHD Blu-rays.

What do you think about 4K Blu-rays ? Let us know in the comments.

Advertisement. Scroll to continue reading.
In this article:Alder