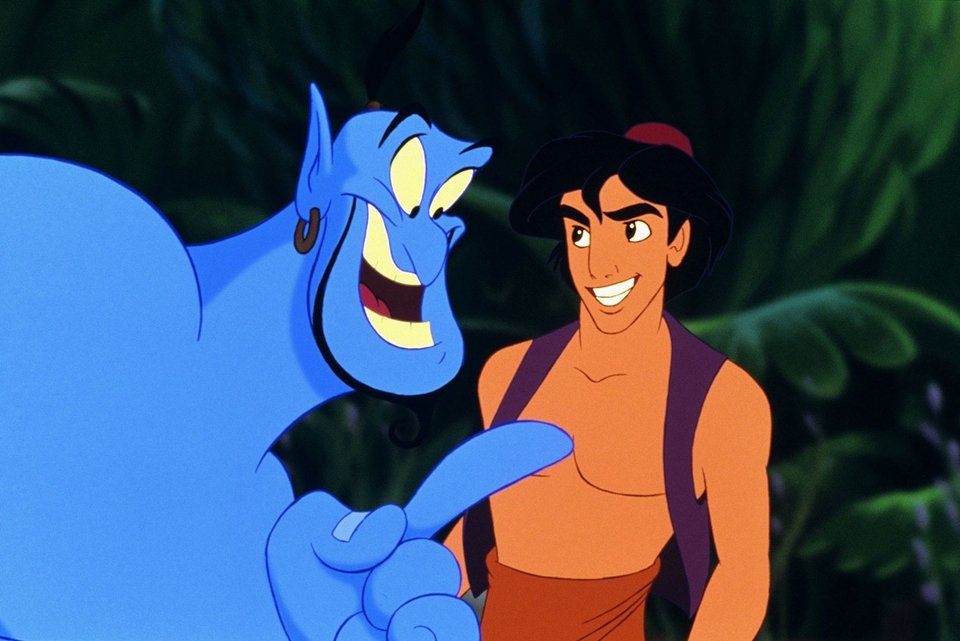 When it comes to classic Disney movies, Aladdin, certainly, is in the conversation. Launched in 1992, the animation is completing 30 years in 2022 and marked an entire generation of young people, who even today remember its iconic characters, such as Princess Jasmine, the Genie, Abu the monkey and, of course, the protagonist Aladdin.

However, in addition to unforgettable figures, the work is filled with incredible songs, which are still highly celebrated by fans around the world. But did you know that one of these songs was inspired by the movie Super manfrom 1978?

Who revealed the curiosity was John Musker, one of the animation directors Aladdin alongside Ron Clements. In an interview with Yahoo! Movies, he said the composition “A Whole New World”, created by Alan Menken and Tim Rice, tried to capture a romantic scene from Super manin which the hero (Christopher Reeve) takes Lois Lane (Margot Kidder) on a wonderful date.

To understand better, we need to remember the scene in which “A Whole New World” appears in Aladdin🇧🇷 In Disney’s work, music plays at the moment when Aladdin tries to conquer Jasmine and takes her on a ride on his magic carpet, showing her different landscapes. “We wanted a fantastical musical encounter, in which Aladdin takes Jasmine flying on her carpet,” Musker said.

That is, with the artist’s explanation, it becomes clear how the elements of the Aladdin and the sequence of Super man are very similar: the hero tries to conquer his beloved and takes her to fly, presenting enchanting visions.

Including, it is in this part of the animation that Jasmine starts to see Aladdin with more tenderness and affection. The same happens in the production of Man of Steel, since Lois creates even more admiration for the hero after the tour.

Finally, the director also mentioned the impact of “A Whole New World” after 30 years. “Did we know ‘A Whole New World’ would become a hit for the next 30 years? No, but congratulations to Alan and Tim. [A canção] has stood the test of time and become a part of the fabric of American musical theater.”

The song even won an Oscar for Best Original Song at the time and was performed again in the live-action film by Aladdinfrom 2019.