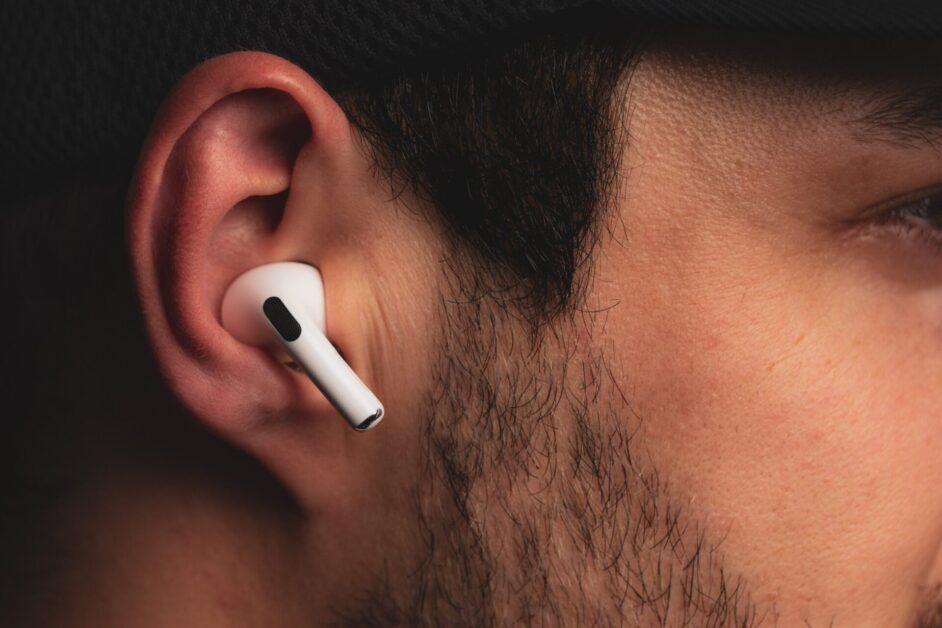 Apple could hit hard with its AirPods Pro 2! Because according to the analyst Ming-Chi Kuo, the new headphones should offer lossless audio in high quality as well as other innovations.

The iPhone 15 Pro to be sold with no SIM card, with a switch to eSIM?

Apple’s AirPods are still some of the most popular in-ear Bluetooth headphones on the market! While the first generation of the AirPods Pro delighted most Apple fans with their design, the ANC or the simple connection, the AirPods Pro 2 should offer a much better sound. According to the well-known analyst Ming-Chi Kuo, the new headphones from Apple will offer a function that fans have longed for.

In a notice to investors on the 9to5Mac Ming-Chi-Kuo announced that the AirPods Pro 2 will support Apple’s Lossless Audio (ALAC). The headphones would finally make use of the new codec that Apple introduced last summer. At the same time, Apple tries to circumvent the limitations that come with the Bluetooth wireless standard. Here’s what Gary Geaves, Apple’s vice president of acoustics, said:

“… There are a number of things we can change to maximize or bypass some of the limitations of Bluetooth …”.

Since WWDC21 it is possible to listen to music with lossless quality and spatial audio on Apple Music. But the Californian manufacturer still does not offer any compatible headphones.

Ming-Chi Kuo also estimates that the AirPods Pro 2 should also support health functions, but without giving further details. However, it would be possible to measure the pulse while wearing it over the ear. A comfortable feature, especially for sport. The new headphones should also have a new housing that plays a sound if you’ve misplaced your headphones again.

In addition, according to the analyst, the AirPods Pro 2 should appear in the fourth quarter of this year and be ready just in time for the Christmas business. Last but not least, the headphones are said to have a completely new design. This should be more reminiscent of the design of the Beats Fit Pro 2021 than of the classic AirPod design.

What do you think of the Ming-Chi Kuo rumors? Are you a fan of music without loss of quality? Discuss it with us in the comments!

Advertisement. Scroll to continue reading.
In this article:airpods, Apple, pro