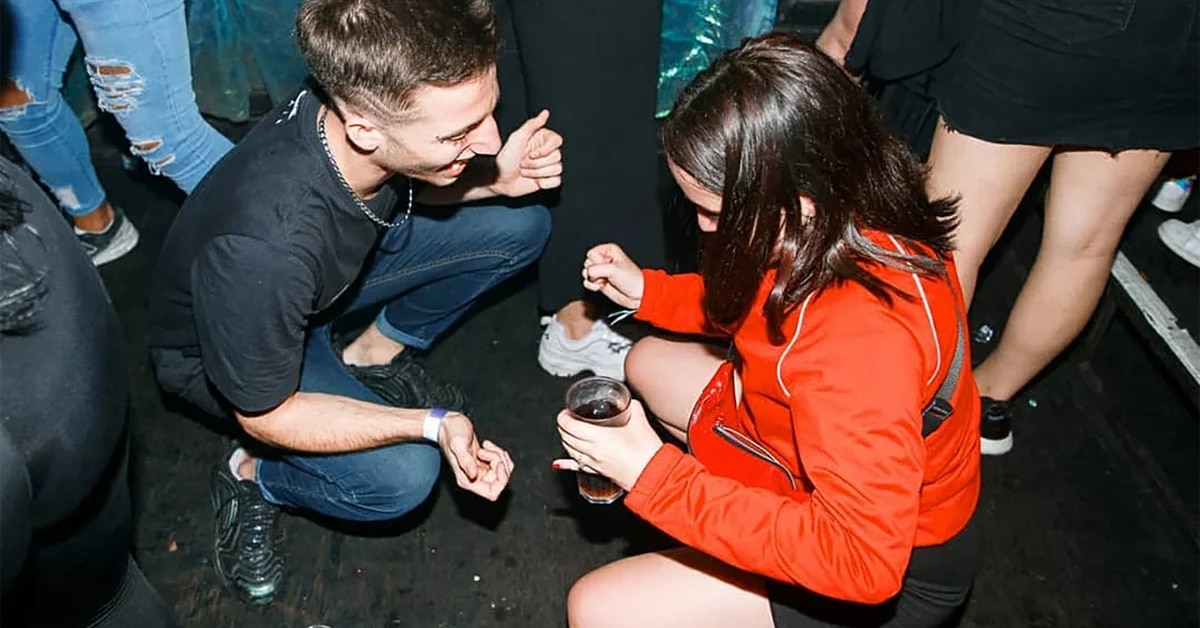 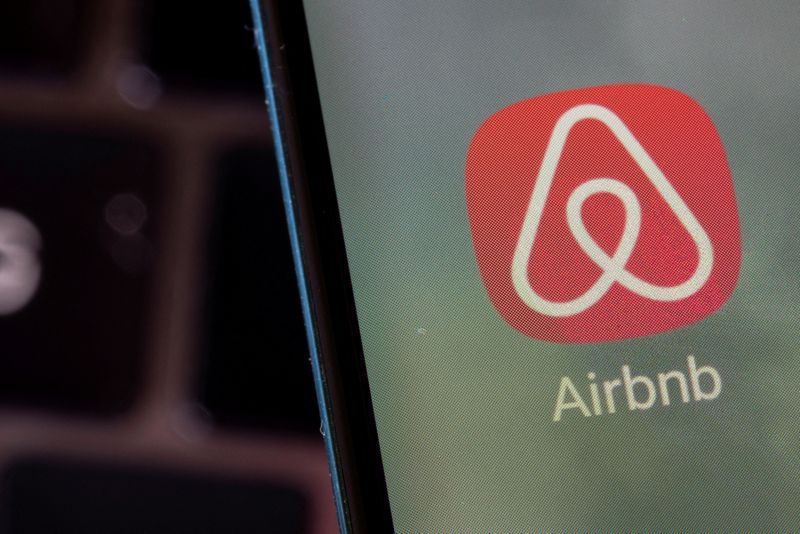 Airbnb, is the reference of platforms and technologies applied to the tourism sector, it could be said that the way to get accommodation anywhere in the world changed due to this digital service that began several years ago but by then it allowed all kinds of freedoms in the places that were rented.

So, the complaints of the owners of these vacation properties have not been few, but many have reported the deterioration of the sites after checking out, it being evident that monumental parties were held in the place.

With the above, one of the most notorious cases was the one that occurred in 2018 in a villa in Torrelodones, Spain, where damages of more than 12,000 euros were recorded after a party attended by around 200 people and that was not exactly a calm meeting.

Precisely for that year, the scandal over parties full of excesses in places for rent advertised on the internet, reached its peak, making the most famous platform, Airbnb temporarily prohibits unauthorized parties in the properties offered on its website and application.

However, it was not a measure that would prevent some of the clients from continuing to hold meetings that seemed inspired by “the bacchanals” of ancient Rome, and of course, without the permission of the owners.

Continuing the story of Airbnb’s “Project X” style parties, with the arrival of the pandemic, the tech company’s regulations seemed to become even stricter by extending the ban on social gatherings for public health reasons in houses and apartments of rental. Also, during the most complex time of covid -9, no more than 16 people were allowed in the rented properties either.

But with the return to normality, it seemed that the rules of coexistence in the accommodations were forgotten and parties that ended up getting out of control reappeared.

For example, recently in April, one of the most notorious tragedies in the media occurred, at a party organized in an apartment rented by Airbnb in the city of Pittsburgh, United States, there was a shooting in which 2 minors died old and 8 other people were injured.

With all this, and having reduced complaints about out-of-control parties by 44% during the pandemic, Airbnb ended up definitively banning parties from its lodging places.

The only restriction that was lifted was a maximum limit of 16 guests per property. With the world apparently out of danger from covid-19, properties that have the capacity to accommodate more than this number of people, such as farms, can do so again without any problem.

However, this has not only been a problem for Airbnb, because since it is entirely about the social behavior of people, other platforms dedicated to the rental of vacation homes have experienced similar cases.

What consequences does it bring if a party is organized

Airbnb has indicated that the punishments for organizing parties in rented properties could range from the temporary cancellation of the account of the user who made the reservation, to the permanent veto of the platform.

According to some internet data, in 2021 more than 6,600 accounts were banned due to scandals that occurred in these accommodations. 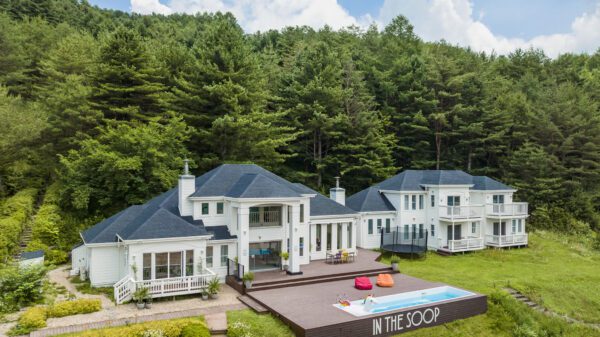 BTS’s summer house is up for rent With this news “K-Pop fans will be in shock”, because Airbnb has put the exclusive mansion where... 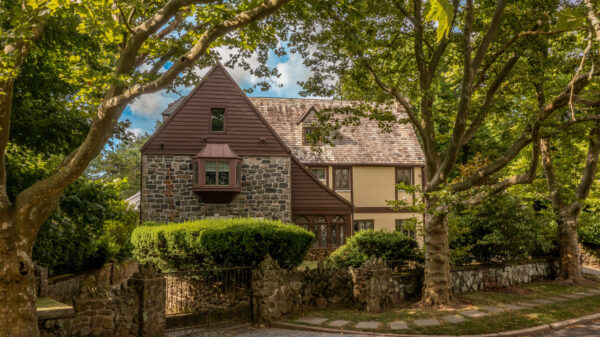 The godfather’s mansion is available on Airbnb This is one of the most iconic mansions in movie history, especially from the classic, since its... 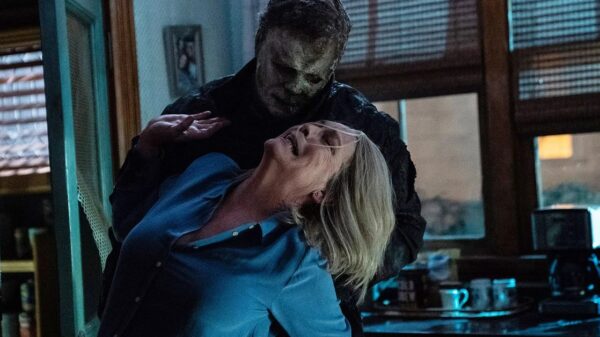 The terrifying “Halloween” saga returns in October this year. (Universal Pictures) Laurie Strode and Michael Myers they will have a final meeting in Halloween... 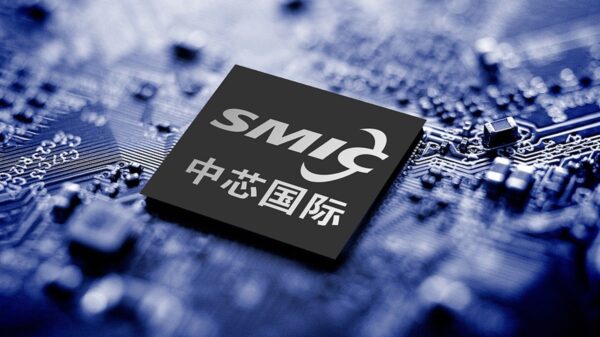 While rumors about a possible new set of sanctions by the United States mount, the SMIC denied that it has customers in Russia. In...