In 2016, news mobilized fans of animated films such as Shrek and Madagascar. The animation studio Dreamworks, responsible for creating these franchises, was sold to NBCUniversal, an arm of communications giant Comcast Corporationwhich is considered the largest company in the TV market in the United States.

The commercial transaction, which was in the range of US$ 3.8 billion (which corresponds to about R$ 13.3 billion), had an impact not only on the future of films, but also on the direction of franchises, which involves products licensees and theme parks. From there, Dreamworks became part of Universal Pictures, which already owned franchises such as My favorite evil it’s yours spin-off, Minions.

But what happened to DreamWorks anyway? In this text, we tell you details about this story and how this amazing studio came about.

The creation of DreamWorks

DreamWorks Pictures was founded in 1994, and was the union of efforts of three established names in the media industry: the famous director Steven Spielberg, the director and animator Jeffrey Katzenberg (who previously worked at the Walt Disney Company), and the magnate David Geffen, whose businesses were more connected to the phonographic market. The studio was named DreamWorks SKG, an acronym that joined the initials of the last names of the three owners.

The group’s first big hit was Shrekfrom 2001. Then they released it in 2002 Spirit: The Indomitable Steed, whose plot has been compared to the classic The Lion King. The company also pioneered the construction of sequels for its feature films, a practice that Disney and Pixar would later imitate.

The company has already released 38 animated feature films. The first film of this genre produced by the studio was Little AntZfrom 1998, the most recent of which is the film the bad guys2022. It has also operated in the adult film business, the first being released by DreamWorks was The Peacemaker, in 1997, starring George Clooney and Nicole Kidman.

What happened to DreamWorks? 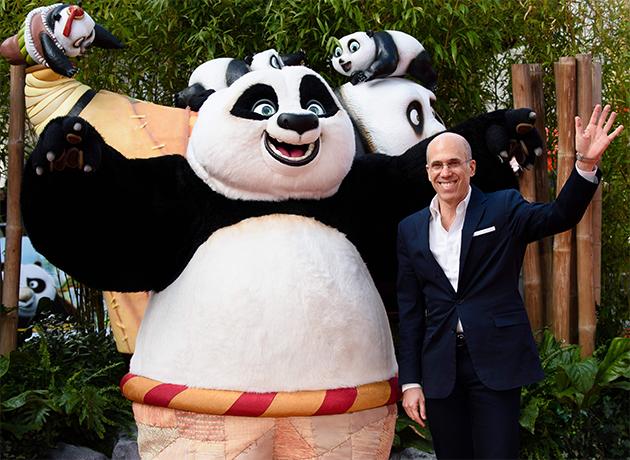 In April 2016, it was announced that the giant Comcast Corporation had finalized negotiations and acquired DreamsWorks Animation. In this way, DreamWorks became an arm of Universal Pictures and NBCUniversal.

The merger had a lot of impact, as it would bring more strength to the group to rival the Walt Disney Company, which acquired in 2006 the famous animation studio Pixar – responsible for great successes such as Toy Story, Cars and Monsters Inc.

As announced at the time by DreamWorks CEO Jeffrey Katzenberg, the company had been selling for years. “I am proud to say that NBCUniversal is the perfect home for our company; a home that will embrace the legacy of our storytelling and grow the market to our full potential”declared.

What are DreamWorks’ biggest hits? 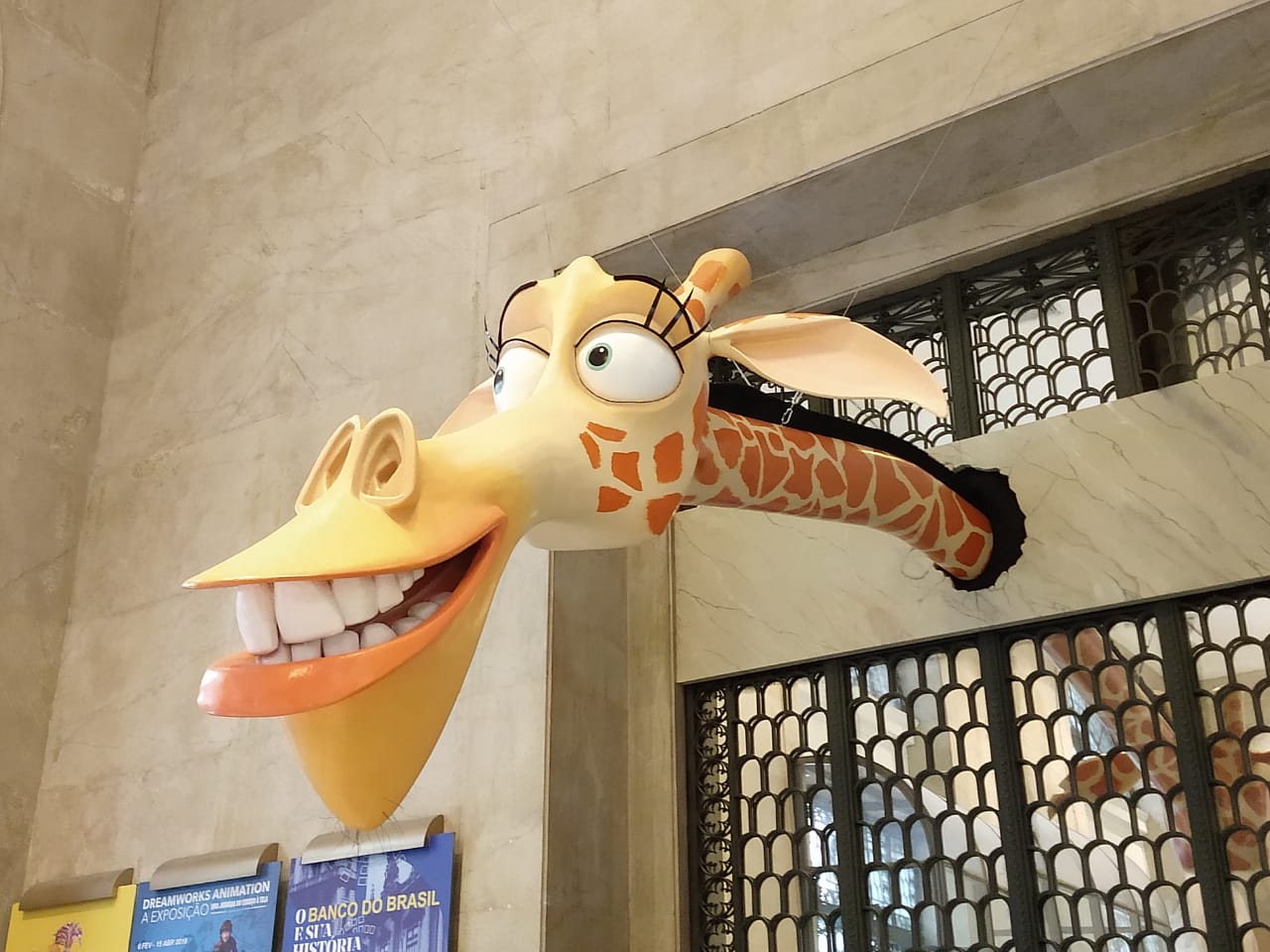 Throughout its 28 years of existence, DreamWorks has already obtained many recognitions for its films.The studio has won three Oscars, 41 Emmy Awards and several Annie Awards. It has also had many Golden Globe and BAFTA nominations.

Of the films produced by them, fifteen are on the list of the 50 highest grossing animated films of all time. The studio’s biggest success is Shrek 22004, which earned around US$ 920 million.

The rivalry between DreamWorks and Pixar 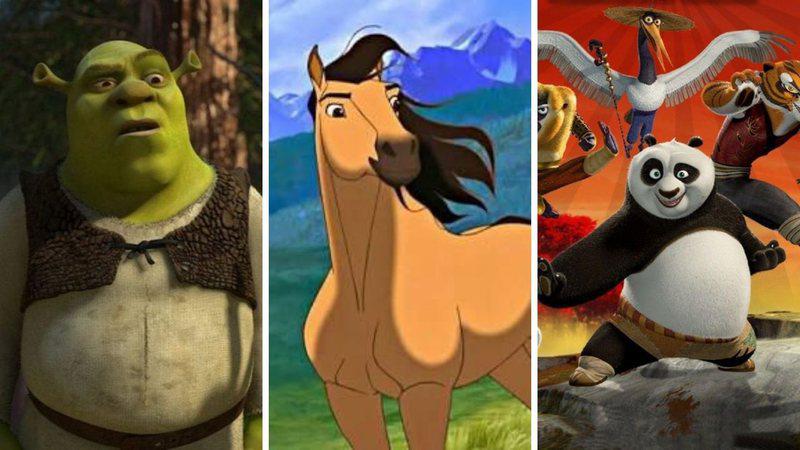 Fans of animated films often see a positive rivalry between the productions of the two biggest studios in the genre: DreamWorks and Pixar. The decision on which studio would be the best will depend on many factors involving the subjectivity of fans.

But we can bring data that can help you, the reader, to position yourself on this issue. DreamWorks, as we have already mentioned here, has won many awards for its productions, and has very successful franchises in its catalog, such as Shrek, Madagascar, How to Train Your Dragon, Kung Fu Panda and The Mighty Chef.

Pixar, on the other hand, has also garnered a lot of recognition. It has won an incredible 21 Oscars, 9 Golden Globes and 11 Grammys. Among his most famous works are films that are very dear to children, such as the franchises Toy Story, The Incredibles and Monsters Inc

The “competition” between the two studios is positive for the fans, as they continue to produce wonderful animations for us to follow. After all, we won, right?

Did you like this text? Check out more content about your favorite animations here on the TecMundo!

10 Romance Movies to Cry and Get Emotional