SSDs with the PCIe 4.0 interface actually appeared on the market quite recently, and today we have the announcement of the first media with support for PCIe 5.0, which again allows you to double the transfer rates.

CES 2022 was supposed to be a return to normal when it comes to tech shows, but it looks like it won’t be this time. More and more companies are withdrawing from their presence at the fair due to the spread of a new variant of the coronavirus. However, this does not change the fact that at the beginning of January we will see many new devices for the first time – notebooks, televisions, as well as computer components. Two new products are being prepared by ADATA, which announces the fastest SSDs on the market with a PCIe 5.0 interface. The use of a new standard, currently supported only by Intel processors, allows to increase the bandwidth again, to already horrendous values.

The fastest SSDs with M.2 to PCIe 3.0 interface offered transfers of 3.5 GB / s. PCIe 4.0 has increased these capabilities to around 7 GB / s. Thanks to PCIe 5.0 and new controllers, we managed to achieve a data reading speed of 14 GB / s. These values ​​are promised by ADATA for the drive code-named “Project Nighthawk” using the Silicon Motion SM2508 controller. At the same time, the speed of sequential write is to be 12 GB / s. The “Project Blackbird” drive, which uses the InnoGrit IG5666 controller, will be slightly weaker and will offer a reading of 14 GB / s and a write of up to 10 GB / s. Unfortunately, apart from that, we only know that these drives will be offered in sizes up to 8 TB. The remaining parameters remain a mystery for the time being.

Samsung is going in a slightly different direction and will offer the first PCIe 5.0 drives for business customers. Devices based on the PM1743 controller will be dedicated to servers and will offer transfers of 13 GB / s read and 6.6 GB / s sequential write, and will be able to perform 2,500,000 IOPS read and 250,000 IOPS write. Samsung, however, boasts one more parameter, namely energy efficiency. Disks with PM1743 controller achieve efficiency of 608 MB / s per 1 W of consumed energy, which is an indicator by 30% better than the previous generation of similar models. In server rooms, where there will be hundreds of such disks, this can be quite important. Tests are currently underway and mass production will start in the first quarter of 2022.

Must Read: GeForce RTX 2050 in notebooks will cause a lot of confusion 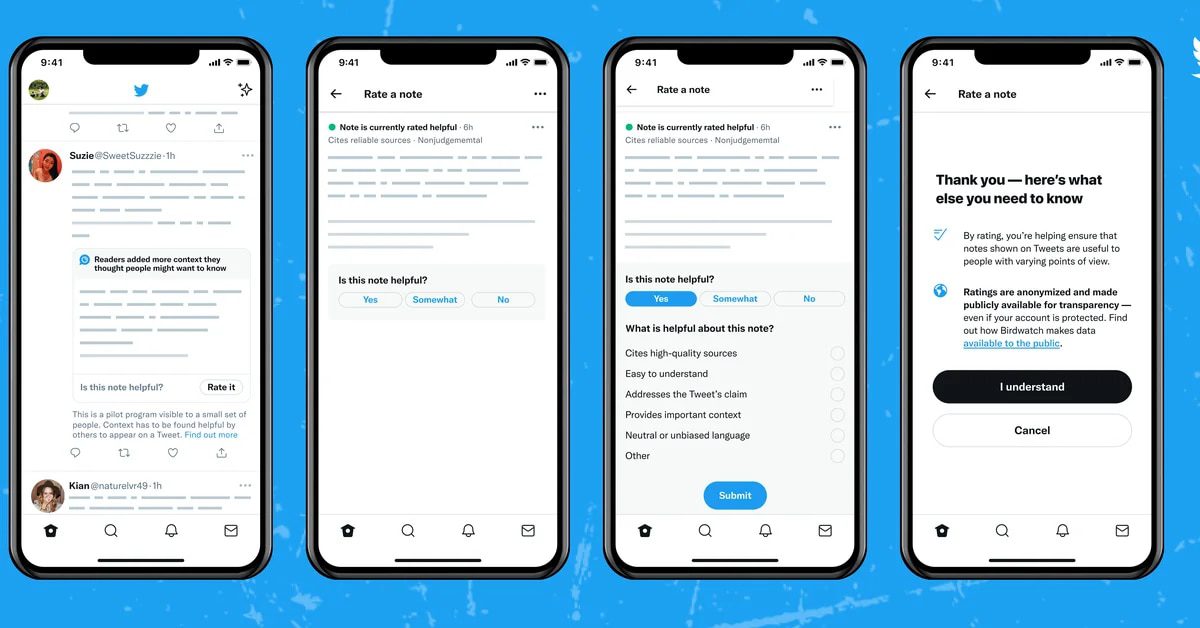 What is Birdwatch, Twitter’s initiative to combat misinformation

Last year Twitter announced the launch of a pilot project to combat disinformation based on community collaboration. Birdwatch, as it called this initiative, allows...