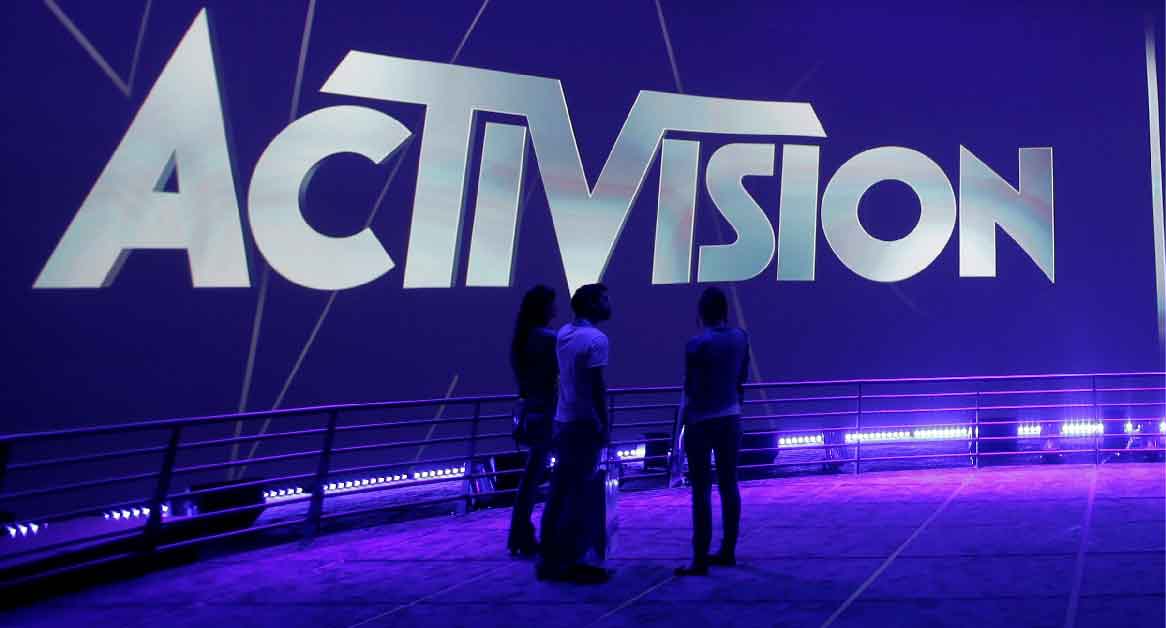 An investigation by the Wall Street Journal gives us a little update on the “storm” at Activision Blizzard related to the repeated allegations of sexual harassment. According to the US newspaper, 37 employees have quit since last July (it is not perfectly clear whether it was a voluntary choice or not). Company spokespersons did not confirm the number, but said another 44 employees were sanctioned.

Also according to the Journal, Activision Blizzard would have collected about 700 employee reports. Again, the company has not confirmed the figure, but said it has analyzed and solved more than 90% of it. Apparently, towards the end of 2021 the company was planning to compile a report on all the incident and release it publicly, but the CEO Bobby Kotick, also personally accused of inappropriate behavior , would have refused, saying that he would do nothing more than exaggerate the problem more than it should.

Fortnite Chapter 3: can you be banned for using the “skin changers” (Skins Changer / Swapper)?

The case erupted last July with a complaint from the California Department of Fair Employment and Housing (DFEH). Since that time, many employees of the gaming company have come forward telling their story. Last September, Activision Blizzard reached an agreement with the US Equal Opportunities Commission that it would pay $ 18 million , but the DFEH decided to contest it because the clauses specified that the DFEH itself could not intervene.

Despite the accusations made against him, Kotick remains at the helm of the company, with the support of the board of directors. An employee-organized petition calling for his resignation reached 1,500 signatures, however Kotick said he would only consider them if he fails to restore a positive and safe work environment in a short time.

Must Read: The Last of Us HBO series, will feature this emotional scene from the video game

Read moreWhat is PUBG New State: Everything about release date, Maps, and required phone specifications
Advertisement. Scroll to continue reading.
In this article:games