Three BlackView mobile phones were premiered, and at the same time they were discounted on the AliExpress site, and two of them also offer a durable design. The BV5200 can be added to the cart here between September 14th and 18th for $99.99, and in return you can get a mobile that meets IP68/69K and MIL-STD-810H tests in a 4/32GB configuration and a MediaTek Helio A22 chip. 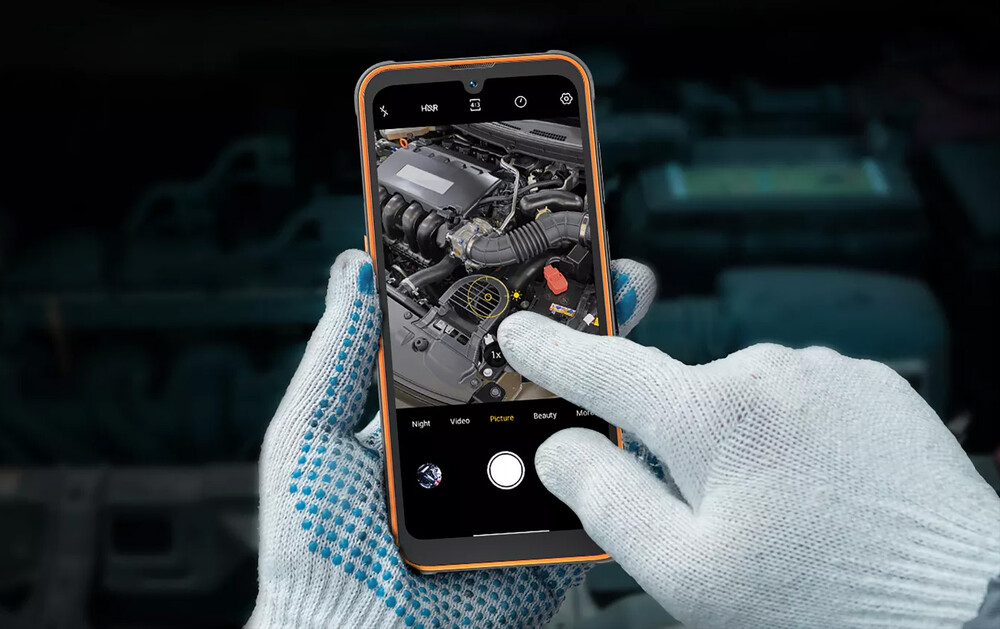 The phone offers a 6.1″ HD+ panel with a 5180 mAh battery and reverse wired charging, and the software interface is based on Android 12 with Google services. ArcSoft’s algorithm optimizes the 5 + 13 megapixel rear camera system for HDR , panorama, face beauty, night, underwater, portrait and portrait lighting modes. 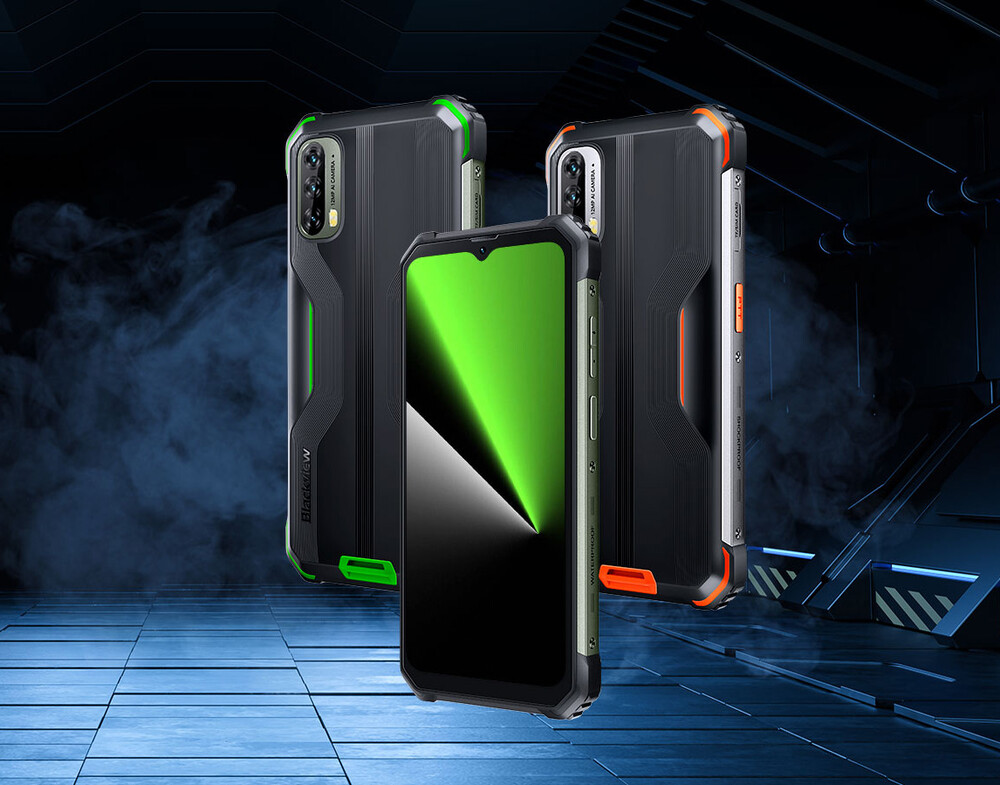 The BV7100 competes in a more serious league with its introductory price of $179.99 instead of $300, and its 13,000 mAh, 33-watt rechargeable battery, which also shares its energy with others, proves that it takes the tough operating time seriously.

The IP68/69K and MIL-STD-810H certifications are also there, only now the Helio G85 is responsible for driving a 6,583″ FHD+ IPS panel in a 6/128 GB configuration. There is an 8-megapixel Samsung camera at the front, and a 12-megapixel Sony IMX362 unit at the back , with an 8-megapixel ultra-wide/macro lens and a 2-megapixel depth sensor.

The third competitor on sale is the Oscal C80, and apparently it was not inspired by its durable counterparts, but by another brand. Instead of the price of $220, it can be added to the web cart for $109.99, and the standard components are included without sacrificing the dust-, water-, and impact-resistant design. 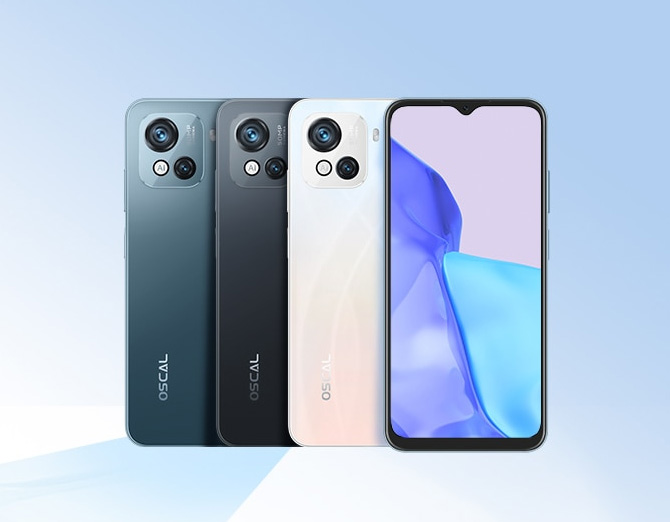 For example, the 6.5″ HD+ panel has a 90 Hz frequency, the Unisoc T606 chip and 8 GB of RAM have UFS 2.1 storage of the 128 GB type, and the back panel has a more serious Samsung ISOCELL 4H7 sensor with 50 megapixels. . Let’s say the description is silent about the other unit, so it might be a pointer, in any case, there is an 8 megapixel camera on the front. The battery this time is 5180 mAh and can be charged at 18 watts.