Eleglide is not an unknown brand to us, as we have already tested several scooters from them. The brand has now announced discounted prices for Halloween, in relation to the T1 and M1 bikes, where the T-series stands for trekking and is intended for urban use, and the M borrows the first letter of the mountain, which in European means unpaved it doesn’t get in the way on the roads either.

The M1 costs 679 euros and the M1 Plus 849 euros. Whichever we choose, a HALLOWEEN50 with a coupon code, you have to pay 50 euros less for them, and if you order two bikes, the price is reduced by 150 euros, for this HALLOWEEN150 coupon code to be used. The M1 has a 7.5 Ah battery, an assisted range of 65 kilometers, a maximum load of 100 kilograms, is equipped with a 21-speed Shimano gearbox, comes with front and rear disc brakes and a hydraulic telescopic front fork. The motor has a power of 250 watts and a torque of 45 Nm. 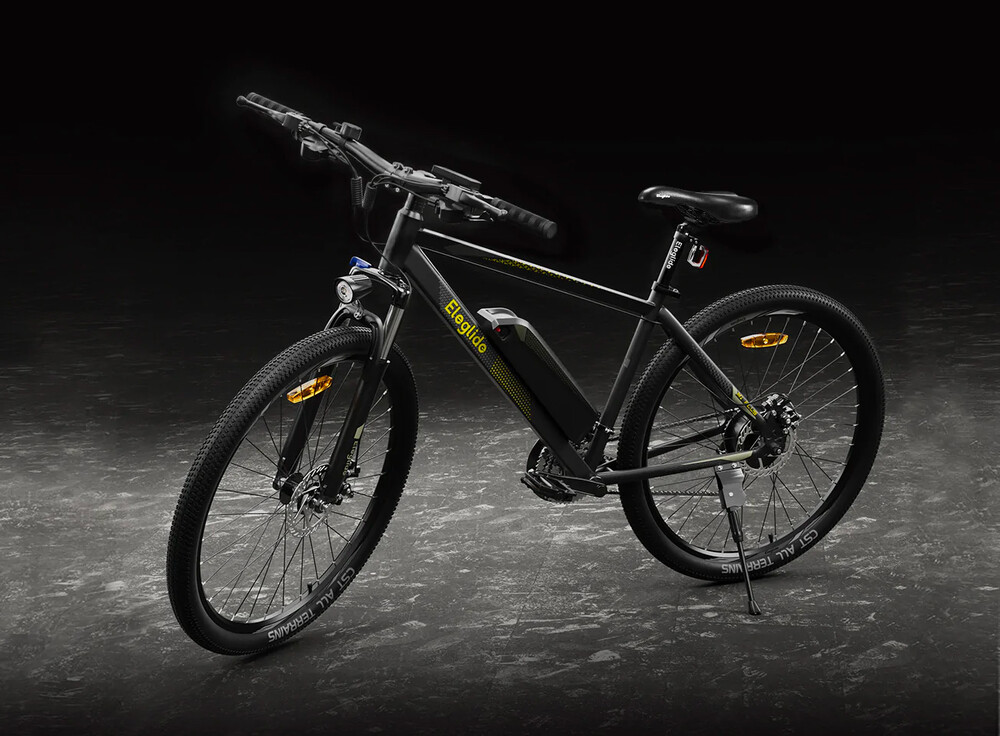 Due to its name, the M1 Plus offers a little more, specifically the size of the battery, which here is 12.5 Ah, at the same time, the range is also greater, according to the manufacturer, it can provide up to 100 kilometers of assistance. Both bikes received an IPX4 water resistance certificate, and the on-board system is the S688 solution already known from several places. 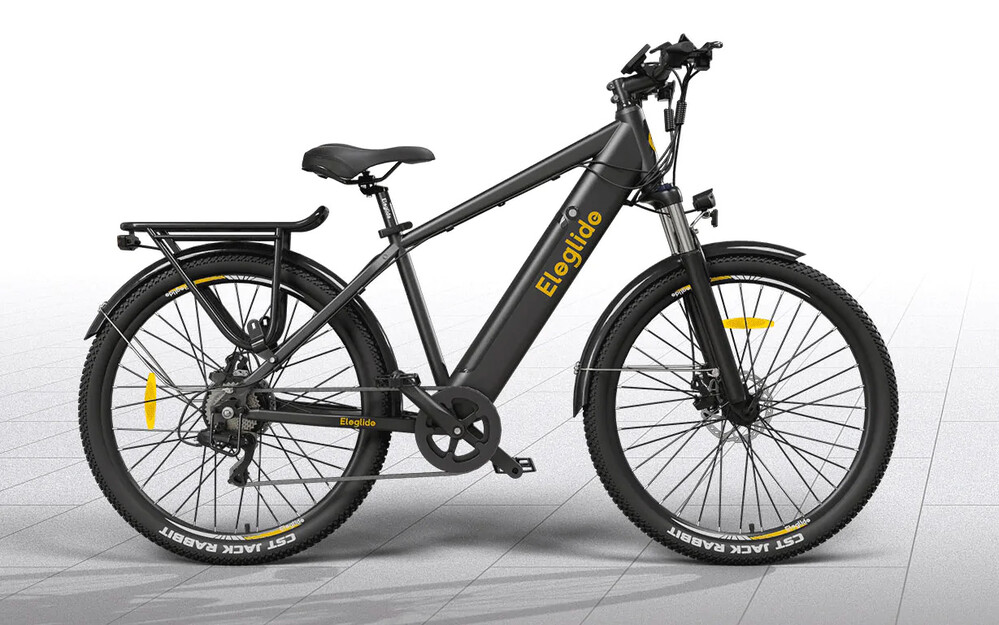 The T1 costs 950 euros without the coupon (but it is also valid), comes equipped with a 7-speed Shimano gearbox, a 12.5 Ah battery, a theoretical range of 100 kilometers, a mud flap and a luggage rack. Here, the engine produces a peak torque of 50 Nm, and the load capacity is already 120 kilograms. The on-board display is also a bit cooler, the IPX4 protection is still there, the front and rear disc brakes and lights are also a given, as is the telescopic front fork as standard equipment. The T1 Step-thru is technically the same, but 50 euros more expensive because it has a “women’s frame” design in colloquial language, that is, there is no middle jumper on the frame. It can be ordered in white and with a brown seat, mainly aimed at the taste of female customers. 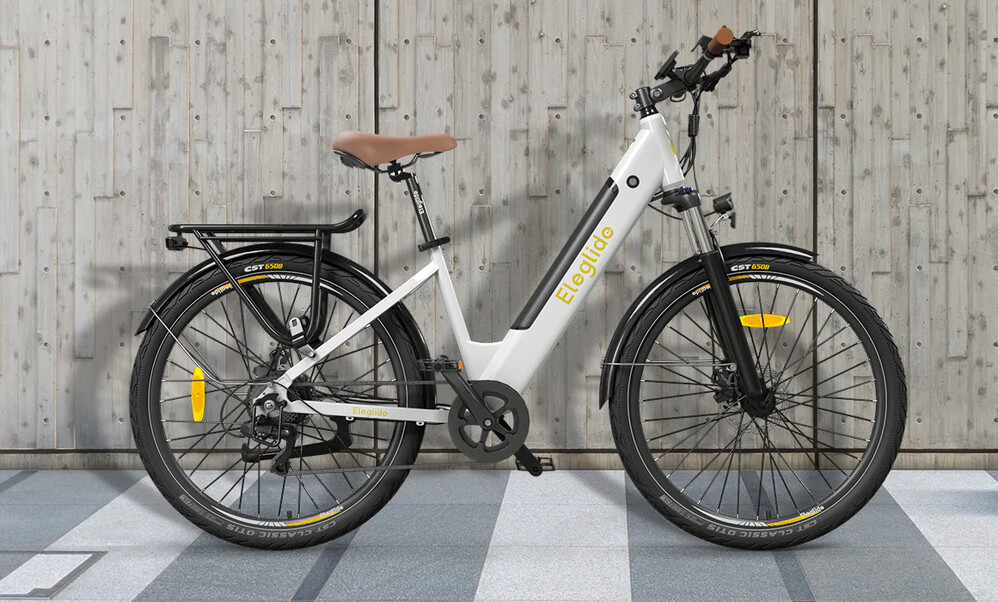 Shipping is free, the product comes from an EU warehouse, so there are no additional costs. The sale ends on November 1st. All additional technical information and images are available on the manufacturer’s website.

Huawei is suing Amazon in China