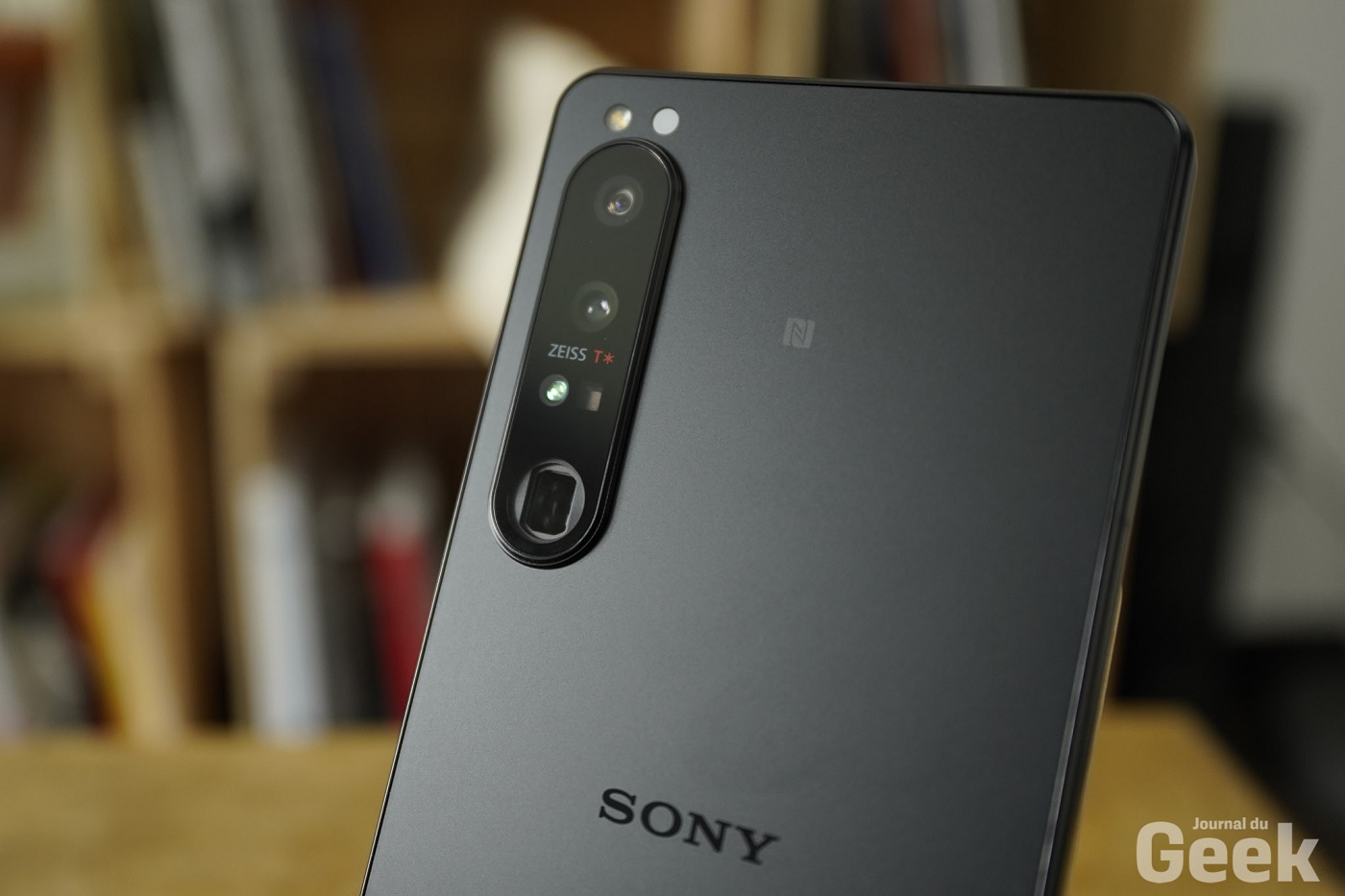 Will it still be necessary to buy a DSLR in a few years if you already have a high-end smartphone with one of the best cameras on the market? For Sony, this will no longer be the case by 2024.

At least, as reported in an article published by the Asian media Nikkei, this is what Terushi Shimizu, the boss of Sony Semiconductor Solutions, said. More specifically, Shimizu said: “We expect the still images [des smartphones] surpass the image quality of single-lens reflex cameras in the next few years. »

Larger sensors, and other software upgrades

According to the company’s explanations, the main improvement for smartphone photo sensors will be sensor size, which could double within two years. This will be combined with other software improvements, such as AI photo processing, as well as other hardware advancements that will improve things like zoom, dynamic range and noise reduction in low light.

Sony sells cameras, but the Japanese group is also a supplier of photo sensors for smartphone brands. As a result, he is well informed about the quality of the photos taken today on our smartphones and about future developments.

Sony smartphones are not selling very well. On the other hand, it dominates today, with Samsung, the market of photo sensors for mobiles.

Sony does not sell many smartphones, but is the leader in mobile photo sensors

According to data from Strategy Analytics, this sector generated a total revenue of $15.1 billion in 2021, and was up 3% compared to 2020. And Sony’s market share would have been 45%. Samsung was in second place, with a share that would have been 26%.

However, he also warned that the photo sensor market is not immune to the supply problems currently affecting the smartphone market. As a reminder, Sony equips some of the best smartphones with sensors to take photos and videos.

As for Sony’s smartphones, these are no longer selling very well, but at least allow the group to show their photography muscles. For example, on the Xperia 1 IV, the company offers a periscope lens with true optical zoom ranging from 85mm to 125mm.