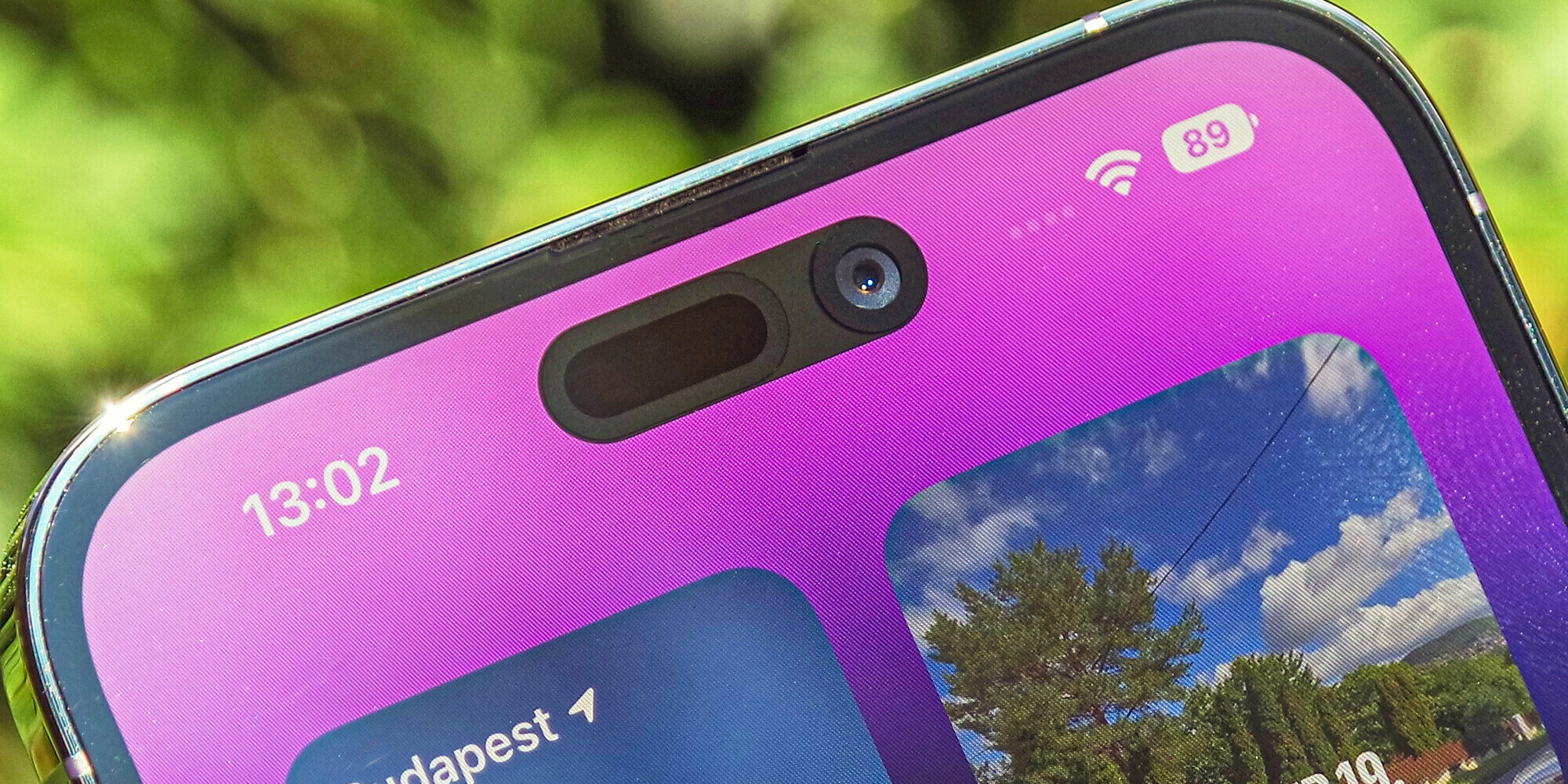 China is seething because of the strict Covid closures, the exponential increase in the number of cases following the axed opening, and then the new closures. It is telling, of course, that the Western press picked up on the trouble surrounding an Apple (more precisely, Foxconn) assembly plant: thousands of workers locked in the factory, ill-equipped and frustrated, broke out, clashed with the police, and work stopped. It’s one thing to partially or completely shut down one of the world’s largest plants, the loss of which can be relatively easily replaced by a missing number of iPhones. But depending on the region in China, the closures and the resulting tensions and street movements change imperceptibly to European eyes, which can lead to the collapse of the supplier network. Thus, the lack of certain parts can stop work even if the plant in question could operate according to schedule.

Well-resourced Apple analyst, Ming-Chi Kuo according to this is precisely why Apple has to reckon with a much more serious iPhone shortage compared to Bloomberg’s six million iPhone 14 Pro and Pro Max models: Cupertino would have shipped 70-75 million units worldwide during the holiday period, and 15-20 million fewer will be delivered this quarter to reach This is a particularly sensitive period for Apple, since after the autumn launch of the iPhone 14, the month of gift-giving ensures the best sales numbers. On the other hand, those who order an iPhone Pro today may not get it until 2023, and then they may prefer to buy something else under the tree. By the beginning of 2023, the strange charm of the dynamic island may also disappear, and the increasingly frightening bills may pile up, so that the buyer’s desire to look at the price tag may go away. However, Cupertino still dominates the high-end mobile market, so you don’t have to worry about being stuck with a bunch of iPhone 14 Pro and Pro Max. However, it will be difficult to make up for lost production – especially since you don’t know when the Chinese crisis will end and to plant-supplier disruptions.