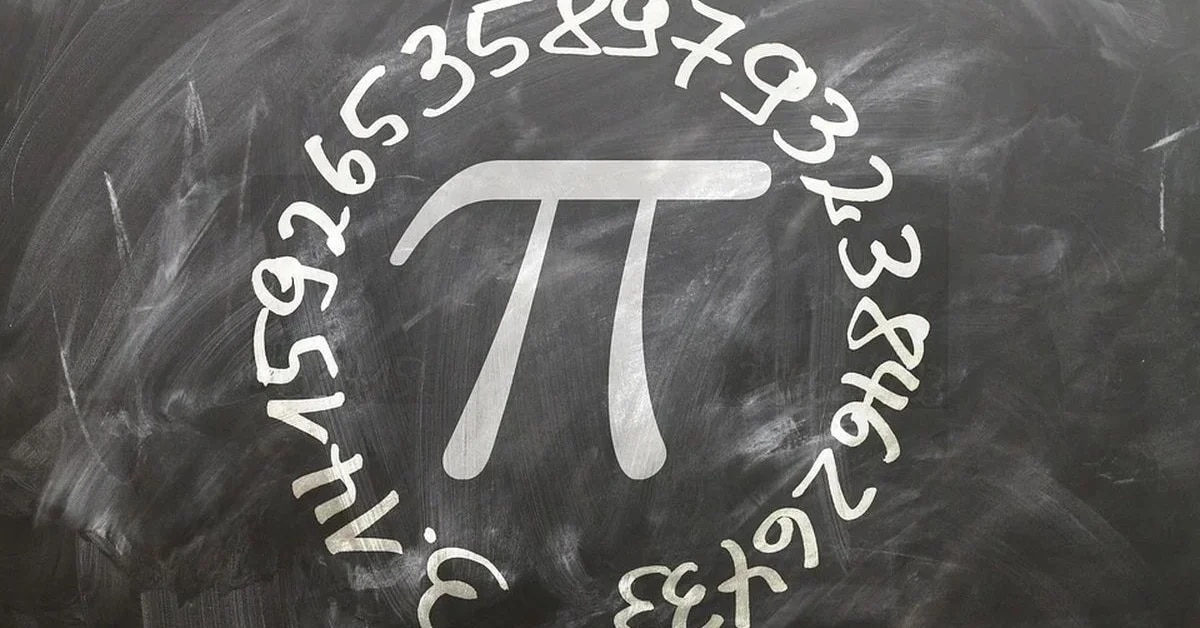 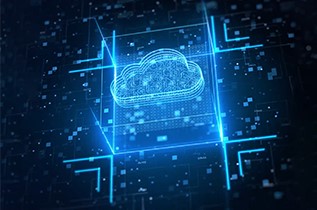 Google Cloud computing systems were the tool used to achieve this achievement.

This achievement was achieved through the computer systems used in the data storage processes in the cloud.

However, in 2019, the same scientist had already reached the Guinness Record for the largest number of calculated digits of the number of Pi with 31.4 billion numbers in sequence, a process that had taken 121 days.

The interesting thing is that she herself surpassed her own record from three years ago by calculating 100 billion numbers in 157 days, so it is striking that in addition to having generated a greater amount of numerical data, she did it twice as fast.

Scientists and mathematicians throughout history have dedicated themselves to studying the value of the number Pi, which even today continues to be one of the greatest mysteries of the exact sciences as it is an infinite sequence of numbers.

Emma Haruka indicates that the scientific community is still counting since Pi does not have a transcendental end, which means that it cannot be written as a finite polynomial.

Not only the number Pi but other scientific questions have been supported by the computing era that began approximately 80 years ago, since the systems have allowed data to be processed in greater quantities and speeds.

Haruka adds that for now, the end of the evolution of computing is not in sight, as like the invention of electronic computers in the 1940s and the discovery of faster algorithms in the 1960s and 1980s, there could still be found more fundamental changes to keep the momentum going.

One of the evolutions that continue to be projected in the world of computing, are the structures of cloud technology and network computing systems, the above in order to increase the amount of data and information that can be stored in the cloud, definitively forgetting devices such as USB or even the memories of the devices.

Who is Emma Haruka Iwao

She is a developer of codes and programming language for Google’s cloud storage systems, with her work she has made it easier for the workers of this company to understand how the cloud works.

He became interested in the mysteries of the number Pi from the age of 12 when he downloaded a program to his computer that helped him calculate the value of this number.

what is the cloud

The technological creation that has allowed unlimited storage of all kinds of information on the web is called the cloud. It is considered that this advance in the data storage system could change forever the way in which humans have understood and conceived the technology so far.