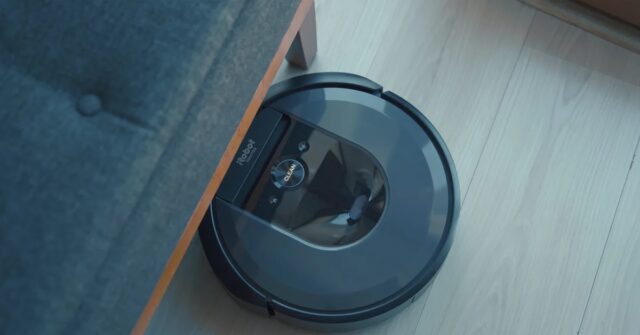 An intelligent vacuum cleaner took images of a woman while she was in the bathroom and that content was leaked on social networks, where there are also photos of the children who live in the house, according to MIT Technology Review.

iRobot, The company in charge of the device, assured that this situation was the result of the development of the artificial intelligence of the product and that its objective was never commercial. 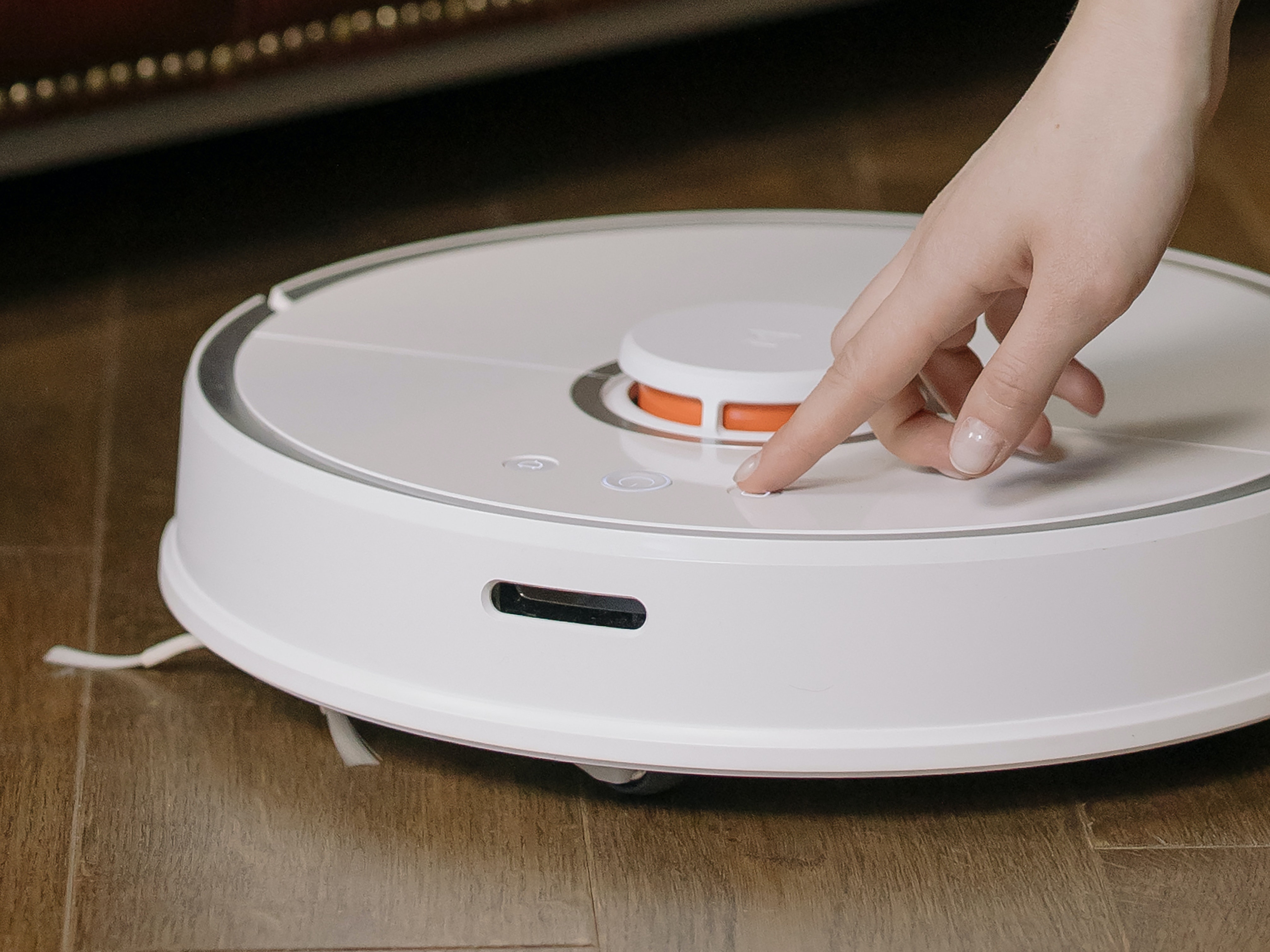 Why the vacuum cleaner took the photos

The company, which owns the device, clarified that the images were taken in 2020 and that the people who appear there are workers who signed documents accepting that they were going to be recorded, since they were developing vacuum cleaners and training artificial intelligence, so they did not They were products for sale.

“Special development robots with hardware and software modifications that are not and never were present in iRobot consumer products to buy,” they stated.

In addition, the company made it clear that at no time do any of its current devices record people.

MIT Technology Review had access to 15 of the leaked images, including one of a woman sitting on a bathroom toilet and another of a minor playing with a vacuum cleaner. In both cases you could see her face clearly. 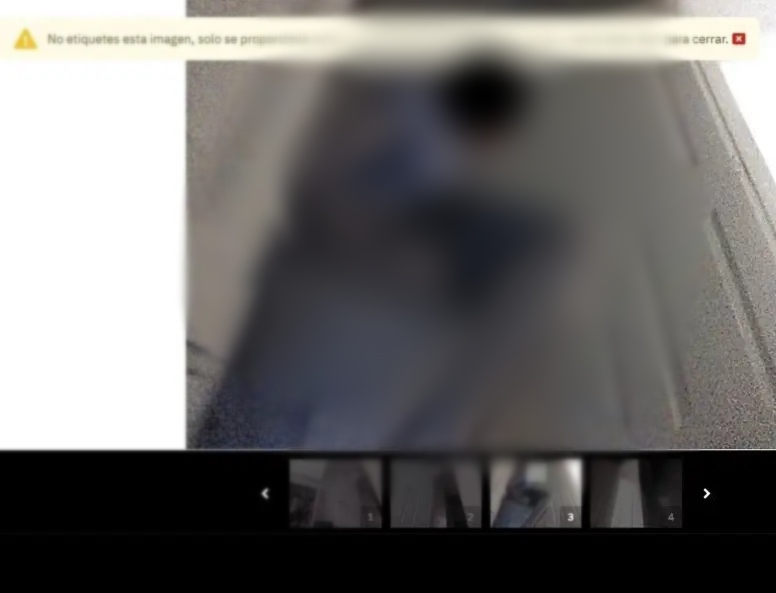 This was one of the leaked photos taken by the iRobot device.

The manufacturers of the device assured that the information collected was for industrial use and that it was all a leak by Scale AI, the startup that receives the content to store it on its servers and train applications with artificial intelligence.

In other words, the leak did not occur from the home device, but rather it was a human error in another part of the process, in which there would be about 2 million images for the preparation of the product and take it to the market.

Given the situation, the company in charge of the vacuum cleaners confirmed that it ended its relationship with the startup and is taking steps to prevent a similar leak by any service provider in the future.

The use of recordings in the development of vacuum cleaners is essential for the device to learn to distinguish between a person, animal or object, which will give it the power to move around a home.

Something that other technological devices do, either by taking images or data from users, who must authorize this treatment according to their consideration, which allows the improvement of the artificial intelligence of each one. 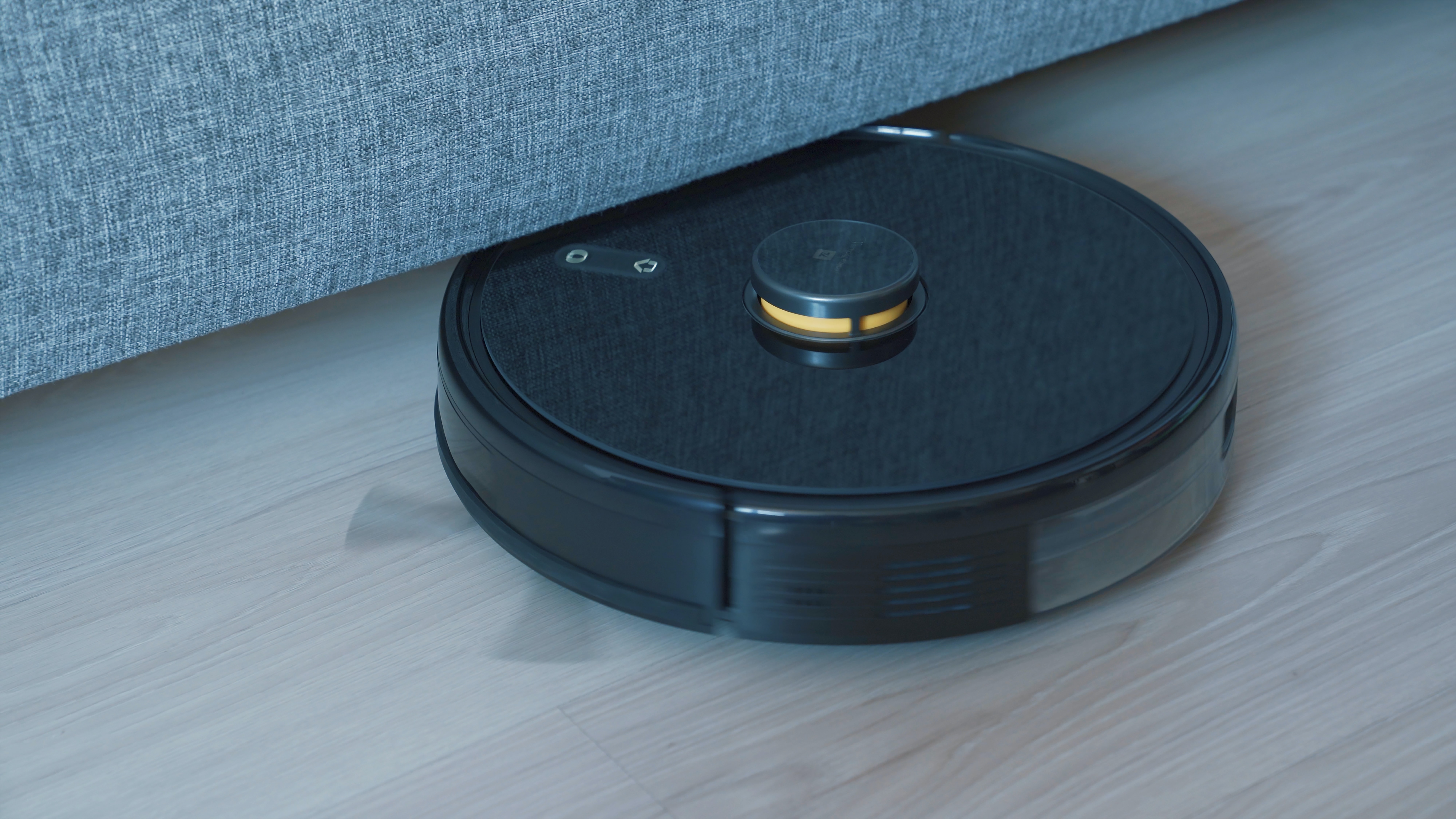 AI detects diseases while the person is in the bathroom

In it Georgiase Institute of Technology has shown progress in detecting intestinal diseases by observing people while they use the toilet.

The proposal of the authors of this study is to use artificial intelligence as a tool to detect possible diseases by detecting different types of feces. This would require recording patients when they go to the bathroom.

The disease detection process begins with the installation of a recorder that “promises to be non-invasive for users,” according to the creators. These sounds are then converted to images using a technique known as a spectrogram.

This allows you to capture different types of layer patterns. For example, the sound of urine is more continuous, while the sound of stool is usually much more concise. However, in diarrhea it is more random and causes heterogeneous but recognizable patterns.

These spectrograms are run through an artificial intelligence algorithm previously trained by the scientists to record known situations. Recordings with or without background noise were used to ensure that the algorithm could accurately capture the desired information.