[article_mb_code]
The moment of the Tesla car accident in China

A 55-year-old man identified as Zhan was involved in a fatal accident in Chaozhouprovince of guangdongin the south of China, when lost control of his Tesla car, leaving two dead and three injured. While the authorities investigate the incident, the company Elon Musk He assured that he will collaborate in the investigations.

The event, which occurred on November 5, resulted in the death of a motorcyclist and a high school student, according to the network. Jimu Newswho published a video showing a cautious Tesla Model-Y speeding completely out of control, colliding with other vehicles and a cyclist.

“The police are currently looking for a third-party assessment agency to identify the truth behind this accident and we will actively provide any necessary assistance,” the electric vehicle manufacturer promised the agency. Reuters while the controversy grows.

China is Tesla’s second largest marketand the accident -and a possible software bug- was one of the top trending topics on the Weibo social media platform on Sunday.

The local traffic police reported that the cause of the incident in the city of Chaozhou has not yet been identified, but relatives of the driver involved said that had problems with the brake pedal when he was about to park in front of his family store.

A motorcyclist and a high school student died in the accident.

In the pictures you can see the moment when the driver tries to park his Model-Y car. But he immediately loses control and begins to circulate at high speed for two kilometers, colliding with two motorcycles and two bicycles.

Zhan’s family is still waiting for the results of the vehicle’s survey.

Tesla said that the videos show that the brake lights of the car were not on when it was going at full speed and that his data showed problems such as the brakes not being pressed during the entire journey of the vehicle.

For their part, the traffic police ruled out the possibility that Zhan was driving under the influence of drugs and alcohol, saying the vehicle would be tested.

A Weibo user, identified as Zhanqiubiand declared as a relative of the owner of the Tesla involved, said that Zhan could not park because the brake pedal “was hard and was unable to stop the vehicle after pressing the park button.” As the car started up, it suddenly started to speed up and was no longer able to brake. 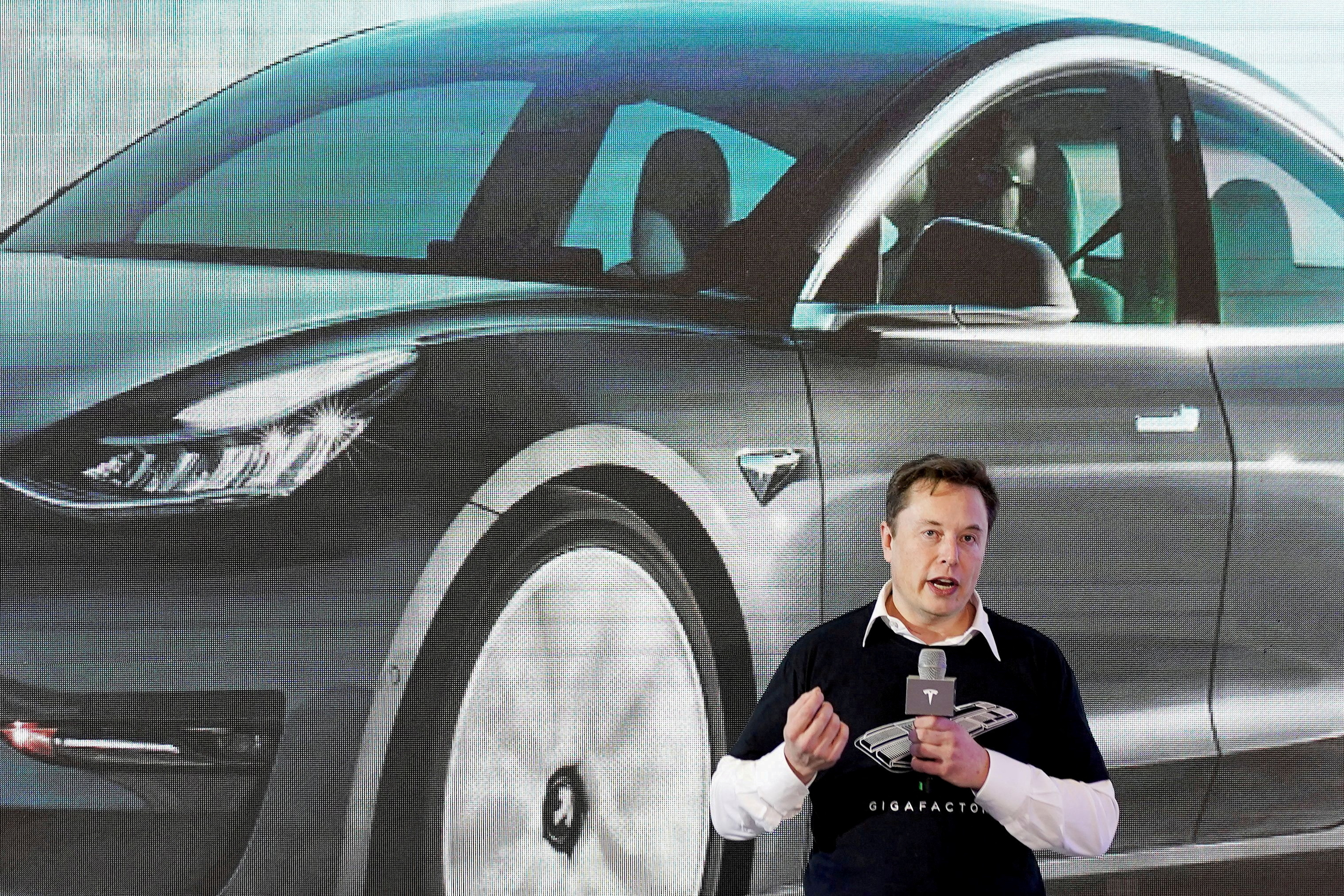 The Jiangsu Broadcasting Corporation reported on Weibo on Nov. 7 that a Tesla owner, identified as Jing, in Nanjing, east China’s Jiangsu province, also lost control of his electric car for about 1.8 kilometers. and was forcibly braked by touching the roadsides and the bridge.

Tesla’s center in Nanjing said the top speed reached 150 kilometers per hour during the accident, and the power switch was pressed with no brakes, while Jing stressed that he had pressed the brakes.

Namor and X-Men: How Black Panther 2 kicks off Phase 5 of the MCU