A representative of Chris Pine denied that Harry Styles spat on the actor as he headed to his seat at the premiere of “Don’t Worry Darling” on Monday during the Venice Film Festival.

“This is a ridiculous story: it is a complete fabrication and the result of a strange illusion very common on the internet that is clearly misleading and allows foolish speculation”remarked the representative of the protagonist of the Olivia Wilde film to the magazine People on Tuesday.

“Just to be clear, Harry Styles did not spit on Chris Pine.”, he continued. “There is nothing but respect between these two men, and any suggestion to the contrary is a blatant attempt to create drama that simply doesn’t exist,” she concluded.

The 28-year-old “As It Was” singer went viral after a clip from the screening convinced Twitter users that he had spat on the 42-year-old “Wonder Woman” actor.

In the footage, the 28-year-old former One Direction member took the empty seat next to Pine, who had director Olivia Wilde on his other side.

As soon as Styles sat down, he looked everywhere but at his partner, giving more reason to believe in the alleged incident.

Pine made headlines over the weekend for his behavior at the film’s premiere, which came amid a scandal over the absence of Florence Pugh At the press conference. Days ago, his spokesperson had confirmed that he was not going to speak to journalists. It is speculated that he has a poor relationship with Wilde. At the screening, Wilde and Pugh were seated apart, never even taking photos together alone without the rest of the cast.

There was speculation that Pine had apparently sided with Wilde in the dispute with the 26-year-old Pugh.

“Don’t Worry Darling” had a poor reception from critics. 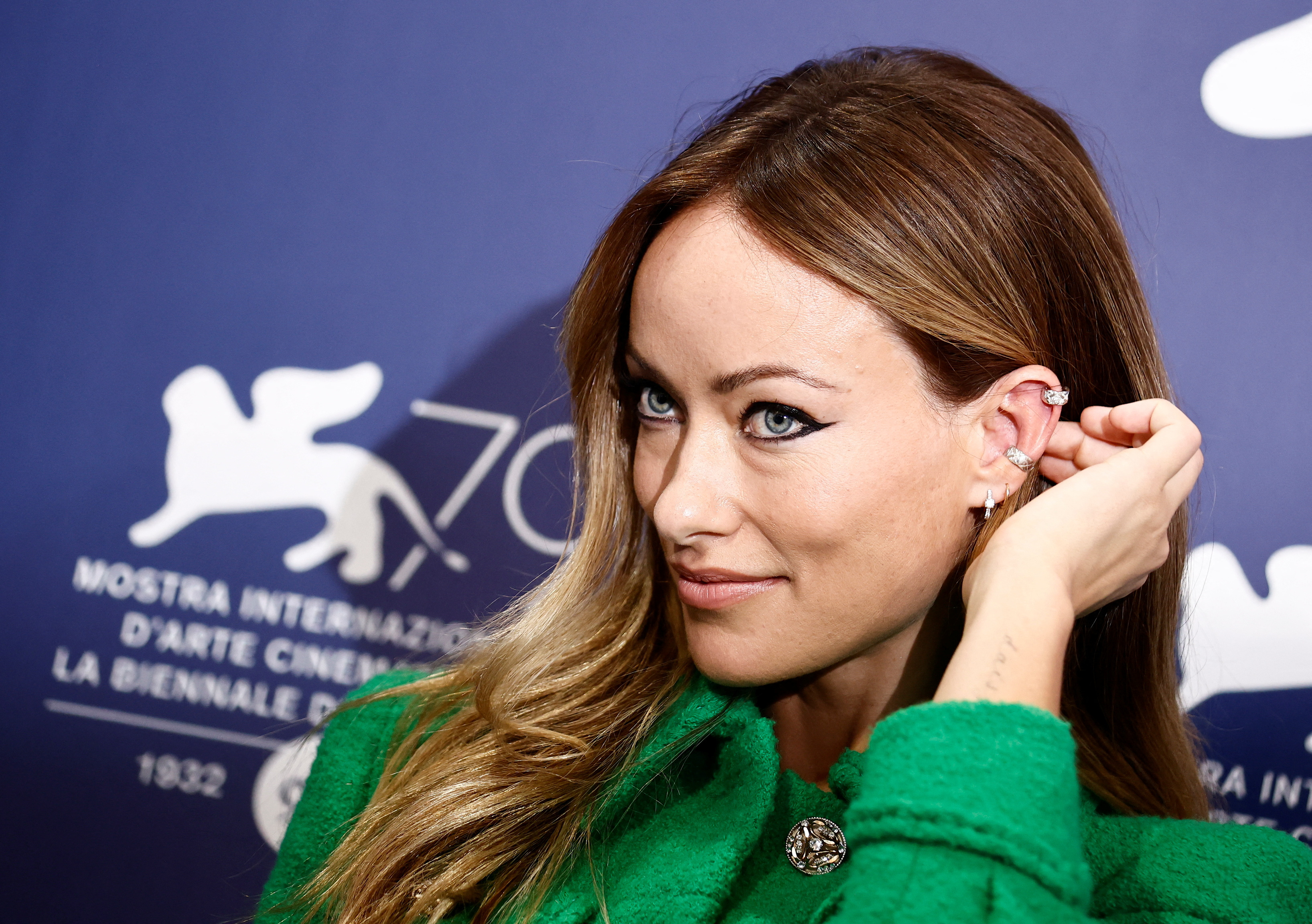 “Don’t Worry Darling” could be seen in Venice, but outside the festival competition (REUTERS / Yara Nardi)

Wilde also made headlines for stating that he fired Shia LaBeouf of “Don’t Worry Darling”, to protect Florence Pugh. The actor denied it and asked him to retract what he said.

LaBeouf responded to her accusations in an email to Variety and he also sent the magazine screenshots of texts Wilde allegedly sent to him on August 16, 2020 after he expressed a desire to resign.

“It doesn’t feel right to say no to someone, and I respect your honesty,” Wilde allegedly wrote in a text. “I’m devastated because it could have been something special.” LaBeouf claimed that he resigned the day after receiving that message.

The actor demanded that Wilde correct his statements, writing in the email published on Friday that the actress and director has made it “more difficult” for him to “get out of the hole” he dug for a series of scandals that he starred in the past.

Wilde told the magazine Variety that LaBefouf was removed from the project and replaced by his now boyfriend, Harry Styles, to keep cast members “safe” from the actor, who was accused of psychological, emotional and sexual abuse by his ex-girlfriend, singer FKA Twigs.