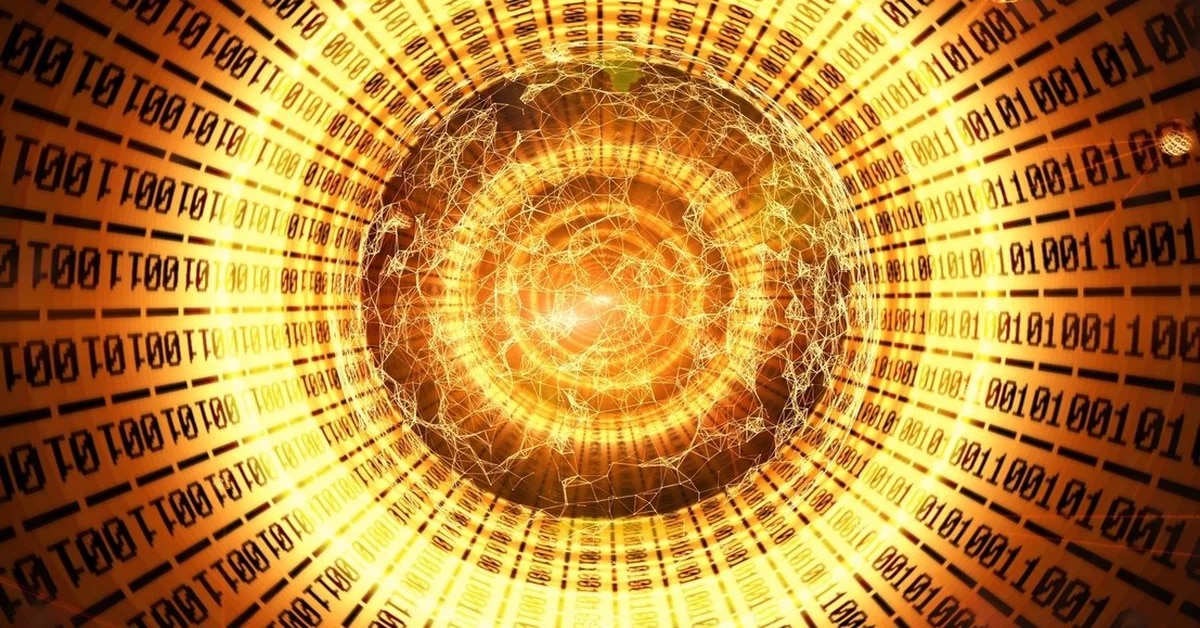 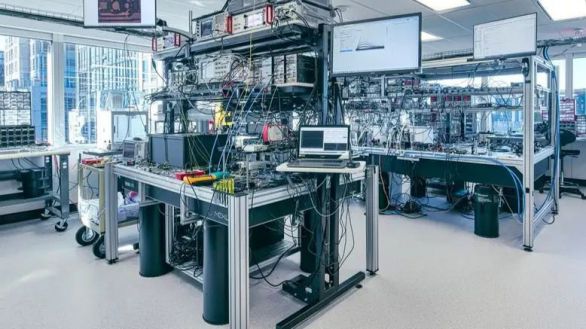 Quantum computers, still in experimentation, are based on quantum bits, but can also use photons, each of the particles of light. Now, scientists have taken new steps in this latest model by achieving in just 36 microseconds a task that the classics would take almost 9,000 years.

The description of this quantum photonic processor, called Borealisis published in the journal Nature and its managers assure that it is the largest quantum advantage photonic experiment -demonstrating the improvement of these against classical systems- communicated to date.

“On average, the best available algorithms and supercomputers would take more than 9,000 years” to do the job, researchers from Xanadu, a Canadian quantum technology company, and the US National Institute of Standards and Technology stress in their paper.

This system presents improvements with respect to previously demonstrated photonic devices and may represent an important step towards the creation of quantum computers, summarizes Jonathan Lavoie’s scientific team.

One of the main objectives of quantum devices -both those based on qubits and photons- is that they surpass the classical systems, computers and supercomputers currently on the market, establishing a quantum advantage or supremacy.

But to date only a small number of experiments have reported this achievement, especially in those models based on quantum bits -with controversy included, when Google claimed in 2019 to have achieved quantum supremacy, which was questioned by IBM.

Now what is published is the demonstration of this advantage in a processor with photons and an approach to demonstrate it is called boson sampling, the photon is an example of a boson, an elementary particle.

This sampling is a calculation that is carried out in a circuit through which the photons travel, with a series of entrances and exits and a network of mirrors and fixed lensesamong other quantum optical instruments.

In reality, the calculation consists of establishing, based on some parameters, how many photons end up, due to the changes that occur inside the circuit, in a given output lane and not in another. 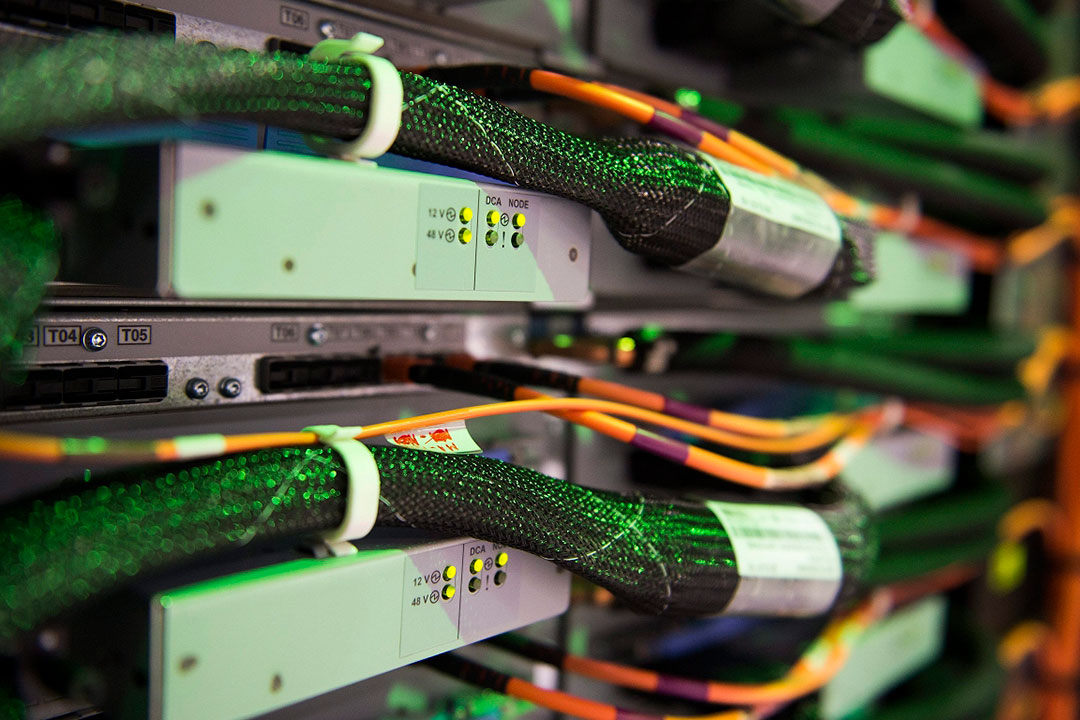 And it is that the circuit, as explained by the researcher Carlos Sabín, from the Department of Theoretical Physics of the Autonomous University of Madrid, consists of a series of transformations that are going to be carried out on everything that enters it.

These transformations can be caused, for example, by beam splitters -an instrument that divides a ray of light into two-, which cause there to be a certain probability that the photons change lanes in the circuit, achieving their redistribution in the exit.

It seems silly, says Sabín -who does not participate in this study-, but it is not; Years ago it was shown that making this calculation – knowing how many photons there are in a given output lane – quickly on conventional computers is not possible.

And it is that there is a threshold of photons above which classical computers are not capable of performing the calculation in a reasonable time.

“If the parameters of the circuit are selected randomly and from a certain number of particles and input and output lanes, the calculation of probabilities with respect to the output is almost intractable for a conventional computer,” this researcher summarizes to Efe.

In the Nature study, the team achieved the largest boson sampling to date, with 216 lanes (125 photons on average) and a calculation in record time: 0.000036 seconds.

Although these claims are sometimes challenged in hindsight (there may be better classical computer calculation methods than the authors assume), these numbers go beyond previous boson sampling experiments and quantum supremacy experiments with bits. quantum superconductors from Google”, says Sabín.

“The results must be framed in the race to demonstrate quantum supremacy,” summarizes the physicist, who highlights that the system could be easily programmed to generate certain states “with which it is known that universal quantum computing can be carried out.”

This -he adds- would respond to the most common criticism of boso sampling “with which it is known that universal quantum computation can be carried out”: its practical uselessness beyond the demonstration of quantum supremacy.