We were also interested in Oppo in many price categories, and the A series occupies the lower bands just like Samsung’s series with a similar designation. The A1 Pro it first debuted in China, of course, and for now we have no information about a possible appearance in Hungary, but in the 8/128 GB configuration the starting price there can be said to be pleasant (1800 yuan, 99 thousand forints) and the 12/256 GB version is not terribly expensive either (123 thousand HUF). 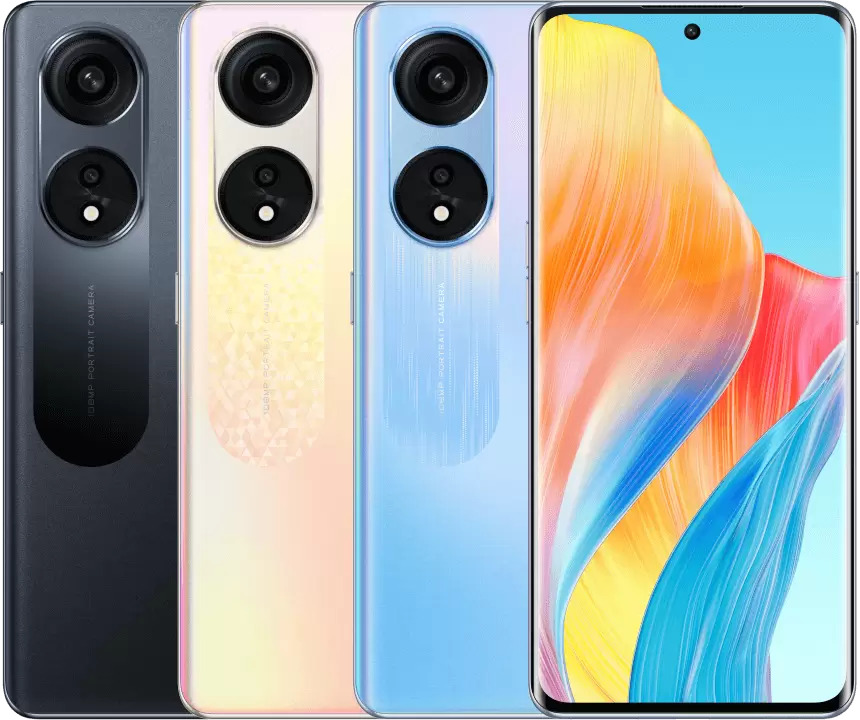 Instead, a device with an attractive appearance hits the mark of Chinese buyers with a 6.7″ AMOLED panel with 10-bit color depth, 120 Hz image refresh and 1080 x 2412 pixel resolution, with a slight curve at the edges and a fingerprint reader in the middle. The screen has a small, 16 megapixel selfie camera has drilled a hole for itself, and a 108 megapixel sensor is active on the back (1/1.67″, f/1.7 aperture). The ultra-wide or zoom camera no longer fit into the budget: the auxiliary sensor is only 2 megapixels and performs portrait tasks. 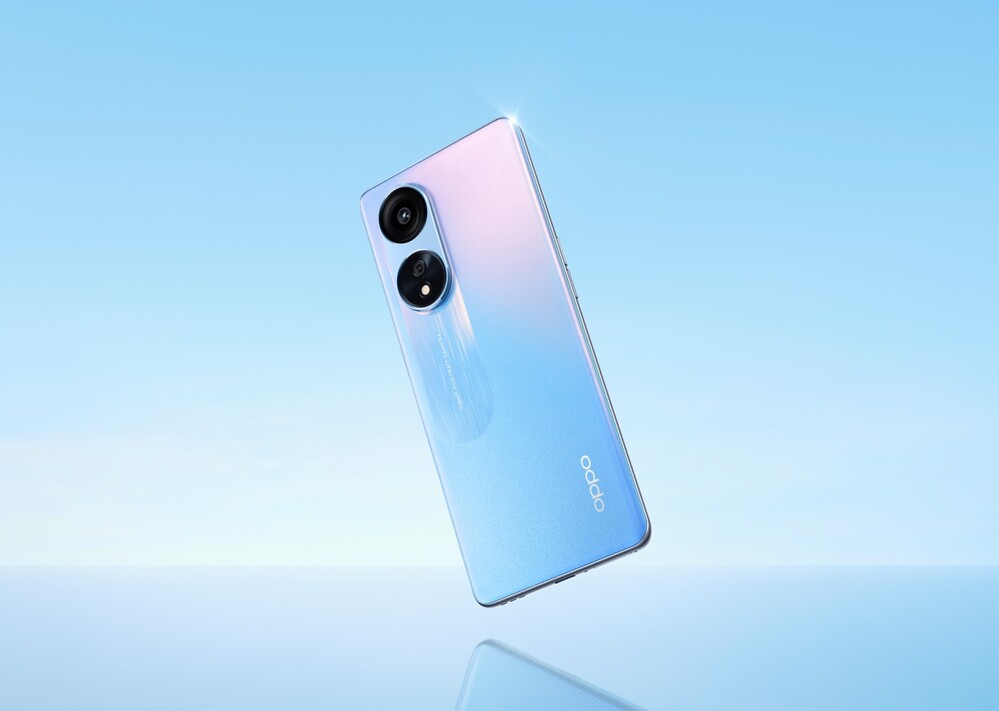 The heart of the A1 Pro is the octa-core Snapdragon 695 chip, which can also connect to 5G networks, and the graphics tasks are performed by the Adreno 619. A 4800 mAh battery can be charged via the Type-C port, at 67 watts, and the lower grille forms a stereo unit with the speaker. It’s good news that Oppo’s new product will be released with ColorOS 13 based on Android 13, which of course should be basic in the entire Android world.