A iPhone of the first generation was manufactured in 2007 and sealed in its original box, it was sold in more than $39,340 in a auction organized in Boston, United States; and becomes the most expensive Apple mobile device in history.

The event organized by the premium auction house LCG It was held between September 30 and October 16 last. There the device was presented with a starting price of $2,500 figure that increased a total of 28 times by anonymous buyers before reaching its final price that exceeds $39,000.

“This specimen, factory sealed, is in exceptional condition. Virtually flawless along the surface and edges, the factory seal is clean with correct stitching details and fit”, can be read on the description of the item put up for sale. 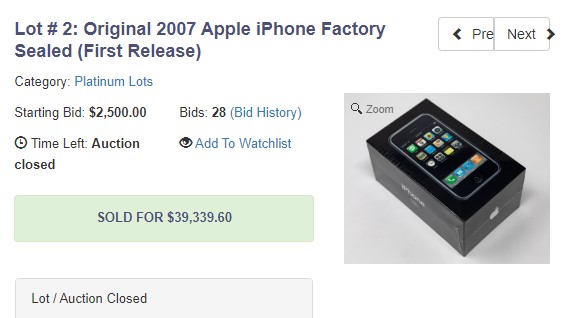 The auction house also indicated that “everything is original: there are no stickers or labels (…) collectors would have a hard time finding a superior example” and emphasized that the device manufactured by Apple was never activated even though it left the factory 15 years ago.

As reported by Apple Insider, the founder of the auction house LCG, Mark Montero, indicated that the competition for the iPhone was the expected. “We expected the bidding on this item to be intense and it did not disappoint. Only a few collectors raised the price in $10,000 on Sunday (October 16).

According to data found on the Boston bookmaker’s website, in approximately three and a half hours on the first day of the auction alone, the first-generation iPhone went from being worth $2,500 to overcome the barrier of 6,000. From then until October 14, the price only rose to more than $10,000.

On the last day of the auction alone, there were a total of 12 bids and the price, within 15 minutes came to have a value over $20,000. The latest offering, which came a couple of hours later, just seconds before the auction closes, raised the price of the device to its final price of $39,340thus becoming the most expensive of its kind ever purchased. 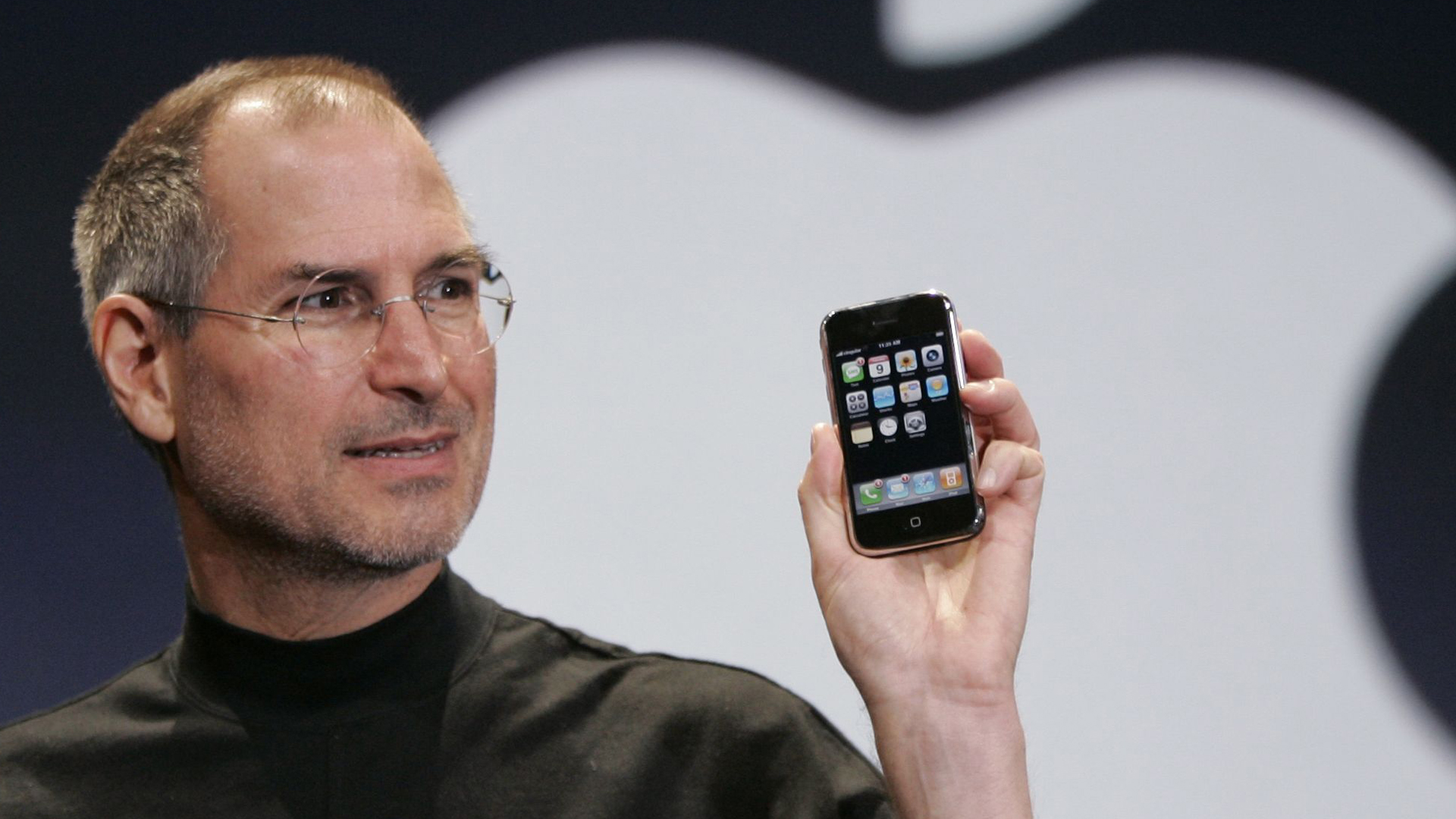 In August of this year, a iPhonealso first generation, was sold at another auction for more than $35,000making this offering in Boston the most expensive original and unmodified device ever sold.

The “second batch”, as the device was cataloged Manzanais a first-generation model with 8GB of storage memory, a 2-megapixel camera and the first version of the iOS operating systemcalled 1.0.

With the amount of money that was invested in the acquisition of this collection model of the first iPhonesealed and in perfect condition of the box, a person could buy around 35 iPhones 14 Pro Maxthe most expensive on the market today and are priced at $1,099.

If it is compared to its original price, which was $499 at the time of its launch, a person could be bought 78 first-generation iPhones in 2007 with the amount of money that has been used to buy this device 15 years after its arrival on the market.

House of the Dragon: Last Episode Will Bring Different Side of Daemon