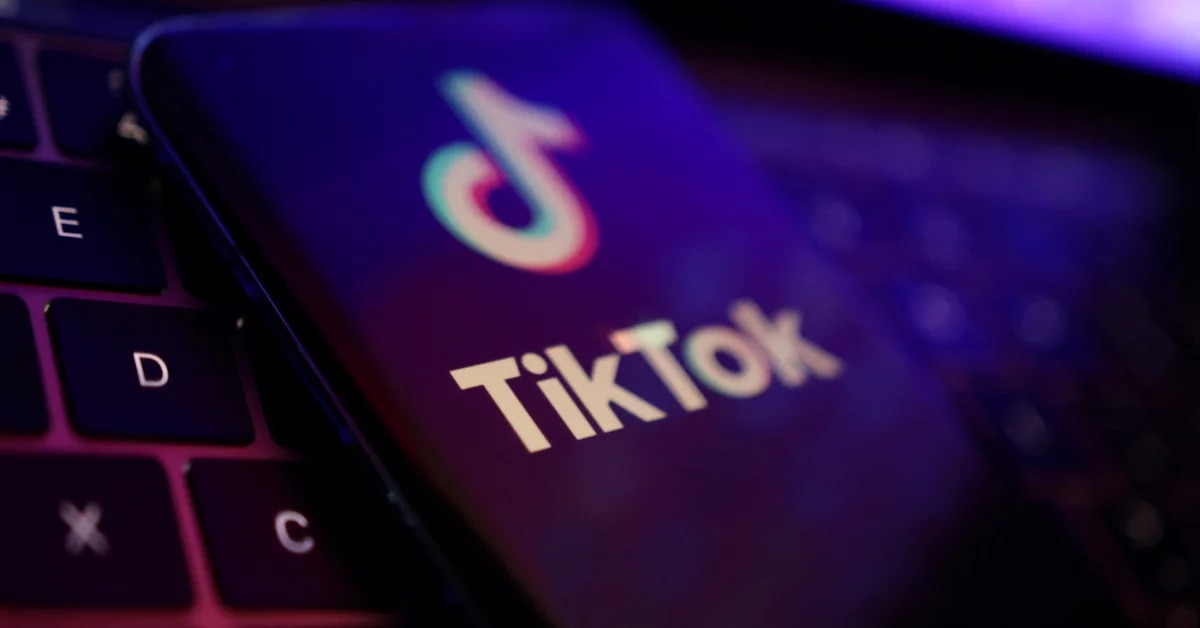 On some occasions, the TikTok challenges are used to promote activities or attitudes that can be dangerous. (REUTERS/Dado Ruvic/Illustration)

The ‘challenges’ or ‘challenges’ of TikTok They often consist of performing fun activities or dances that are a trend on the platform. However, on some occasions these videos, which usually show the most entertaining side of the social network, are used to promote activities or attitudes that can be dangerous.

This is the case of the “Kia Boys”, a group of young people between the ages of 11 and 14 in the United States who record themselves while stealing cars from the brand. KIA Y hyundai as part of a challenge TikTok. This is possible because the ignition system of these vehicles between the years 2011 and 2021 is vulnerable, although the manufacturers indicate that those corresponding to the year 2022 no longer have that problem.

In statements to the American media USA Today, representatives of both vehicle manufacturers indicated that jammers have been implemented in the most recent models.

“Kia America is aware of the increase in vehicle thefts of certain trim level vehicles. Starting with the current 2022 model year, all Kia vehicles have an engine immobilizer fitted as standard,” he noted. hyundaifor its part, expressed concern for the safety of its customers. The “Kia Boys” are a group of young people between the ages of 11 and 14 in the United States who record themselves stealing Kia and Hyundai brand cars as part of a TikTok challenge. (Ambit)

The 2022 car modifications reach customers after an increase in theft figures in the cities of Milwaukee (Wisconsin) and Chicago (Illinois). In the city of the state of Wisconsin, for example, 3,568 robberies were registered until June 3 of this year, which implies an average of 23 robberies per day and almost one per hour.

According to the local authorities of the cities where the incidents take place, the stolen cars are found near the place where they were taken, but with blows after having collided involuntarily.

“They have fun driving the cars or committing another crime and then they shoot them down,” says Paul Winfrey, a police officer with the Park Forest, Illinois, Police Department. He also added that sometimes stolen cars They are sold other people for little money.

Most of the teenagers who act this way motivated by the TikTok challenge are young not older than 15 years who are not yet able to obtain a driver’s license in the United States, so they come to see this activity as a “practice” opportunity, although this can cause fatal accidents. 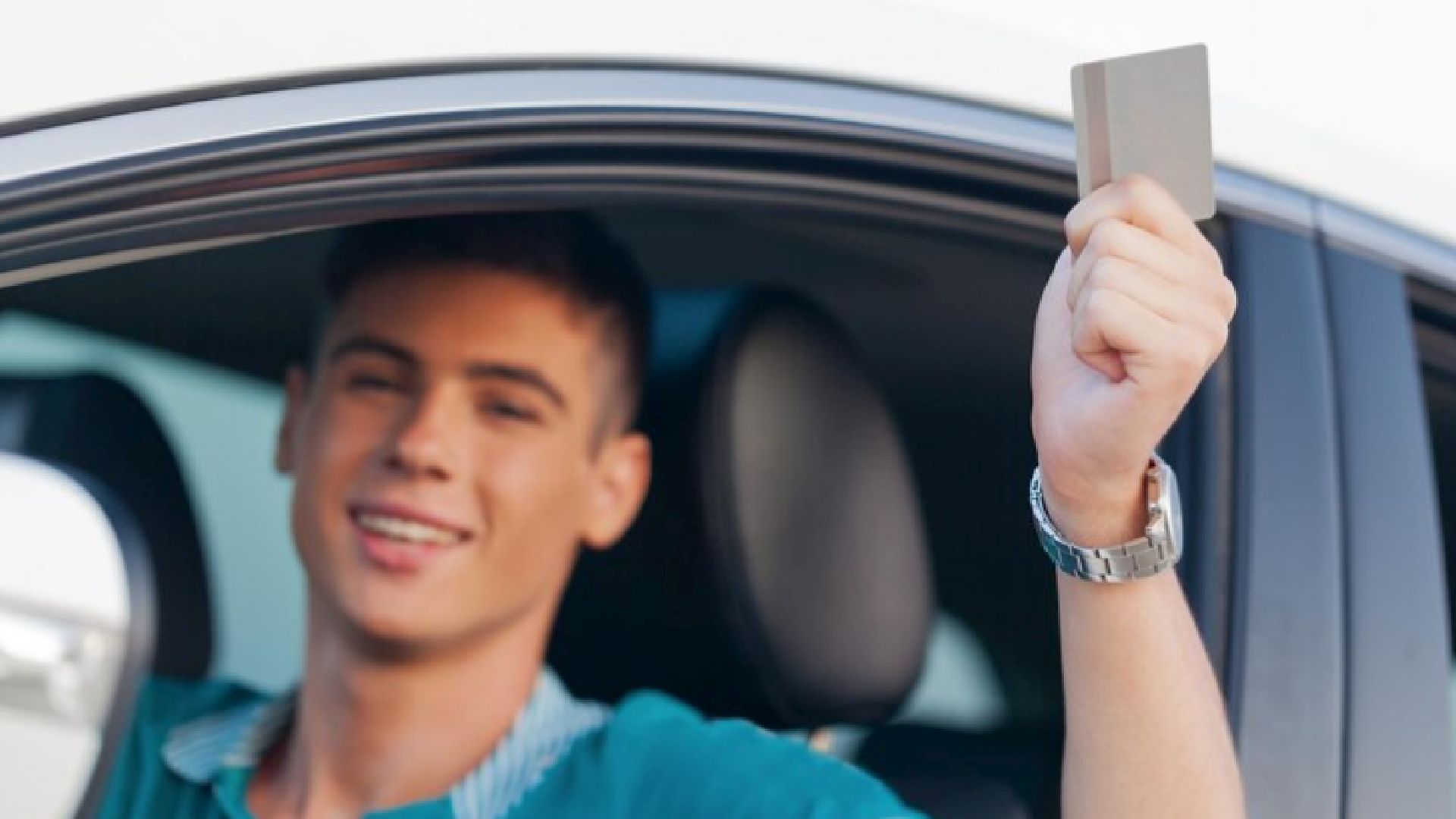 Most of the teenagers who act in this way motivated by the challenge of TikTok are young people no older than 15 years who are not yet able to obtain a driver’s license in the United States. (Feepik)

For its part, TikTokas a social network, developed a teaching guide for parents with sons and daughters with accounts in social networks. This document was prepared in collaboration with the Colombian Family Welfare Institute (ICBF) of Colombia.

In nine chapters, it is indicated how parents can talk with their sons and daughters about the responsible use of social networks and internet. This is due to the diversity of content: from entertainment, which is created by influencers; to general culture.

In addition, it is oriented towards the expression of creativity and different points of view. Reason why other social platforms also produce similar material.

This guide is intended to educate teens on how to create safe environments on the platform without losing the goal of having fun for a while; In addition, to have professional advice. 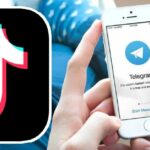 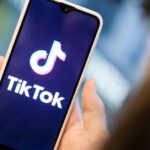 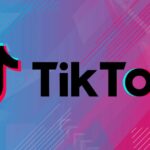 The 6 TikTok challenges that are trending 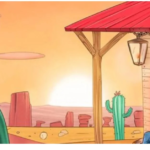 Viral challenge: where is the hidden snake
In this article:Cars, Challenge, groups, induces, Steal, teenagers, Tiktok