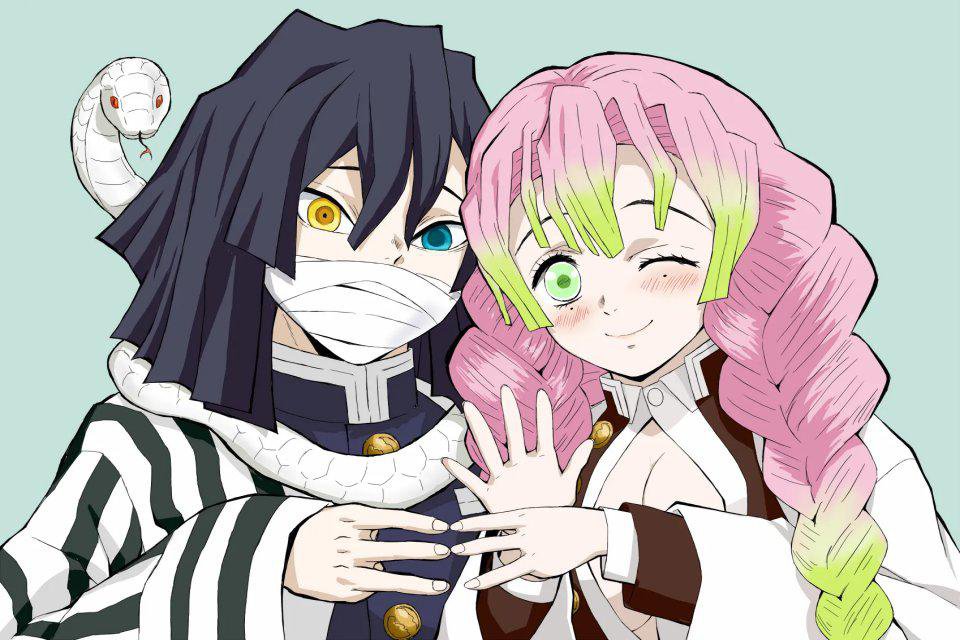 While anime is primarily known for its twists and turns and often bloody plots, there’s no denying that romance also plays an important part in many of these stories.

Romantic characters are also part of anime and some of them left us sighing because of their loves, reciprocated or not, tragic or with happy endings. But, after all, who are the characters that earned a spot on our list of irreparable romantics?

Meet the 7 most romantic anime characters below:

7. Nakamura from Go For It, Nakamura!

The romantic comedy tells the story of Nakamura, an introverted gay young man who is in love with Aiki Hirose, one of his classmates. However, he doesn’t have the courage to admit his feelings and ends up in trouble because of his crush.

Aside from constantly dreaming about dating, one of the biggest proofs that Nakamura is one of the most romantic anime characters comes when he asks Kawamura, a talented artist, to make a manga about him and Hirose. The plot becomes his comfort for when he’s not well. 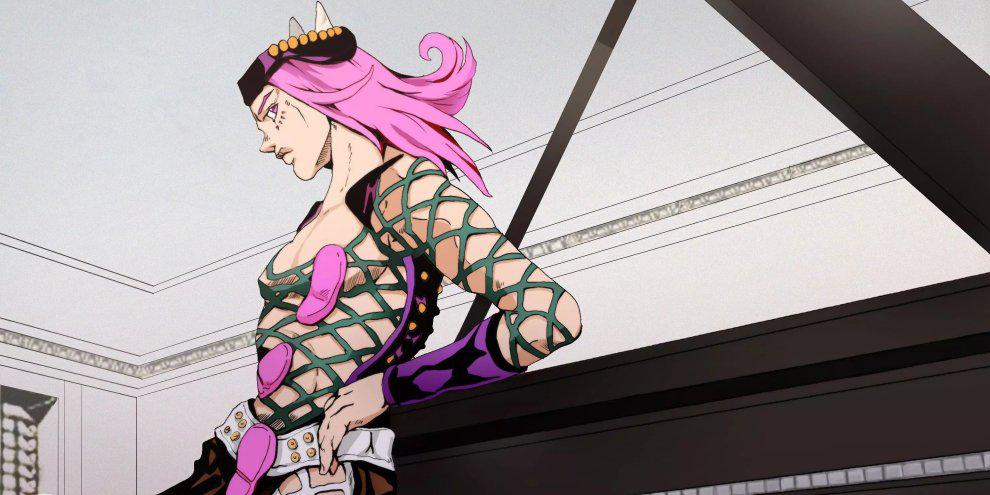 The anime has some of the biggest plot twists and Anasui’s crush was one of them! Fans were surprised when Anasui confessed that he would do anything to protect Jolyne. After all, he had always been in love with her, even though the two had never talked until that moment!

Jolyne was also surprised by the confession, probably because the timing wasn’t exactly the best. As much as Jolyne’s feelings are not reciprocated, Anasui still believes he will marry her at some point. 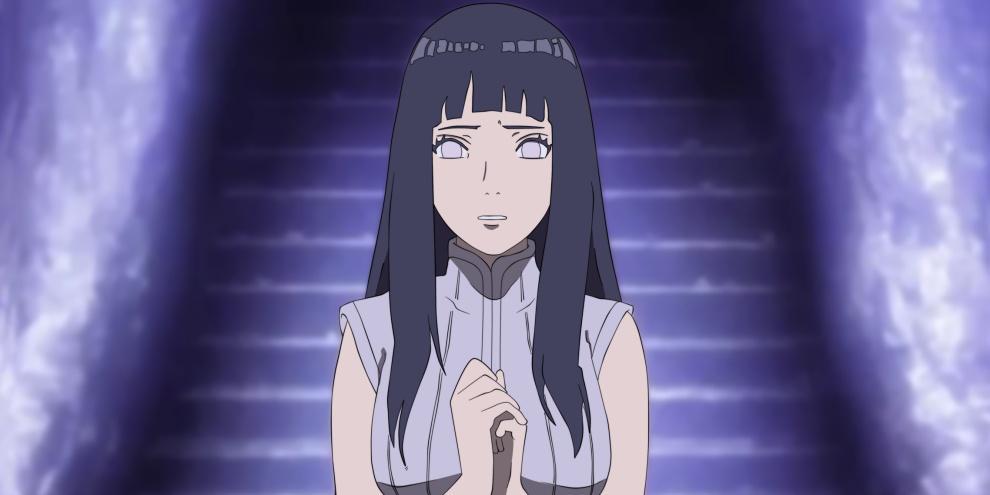 Another character that cannot be left out of the list of the most romantic anime characters is Hinata. After all, she had always been in love with Naruto, even when they were at the Academy and she needed to care for and like him from a distance, without ever getting too close.

To her, Naruto is confident, optimistic and has a fighting spirit. Soon, she would like to be like him and learn from him. But not only that! Eventually, she mustered up the courage to confess his feelings by defending him during the fight against Pain.

4. Boa Hancock, from One Piece 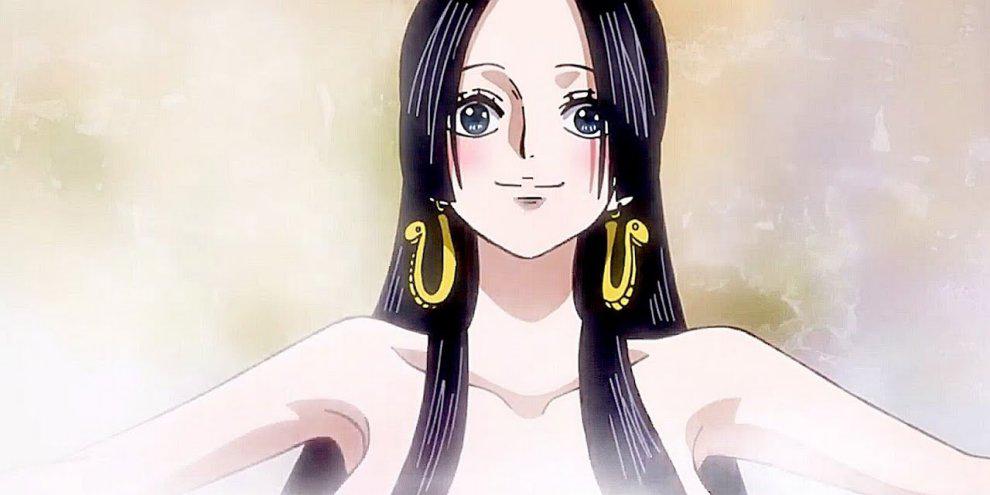 Boa has always been seen as a spoiled brat who uses her looks as an excuse for bad behavior. There’s no denying that she’s always let boys down as soon as she’s met them, without even paying attention to them.

However, all that changed when she met Luffy and fell in love with him immediately. Unfortunately, the girl’s feelings are not reciprocated, but she is so romantic that she still insists on her crush and hopes that the two of them can be together. 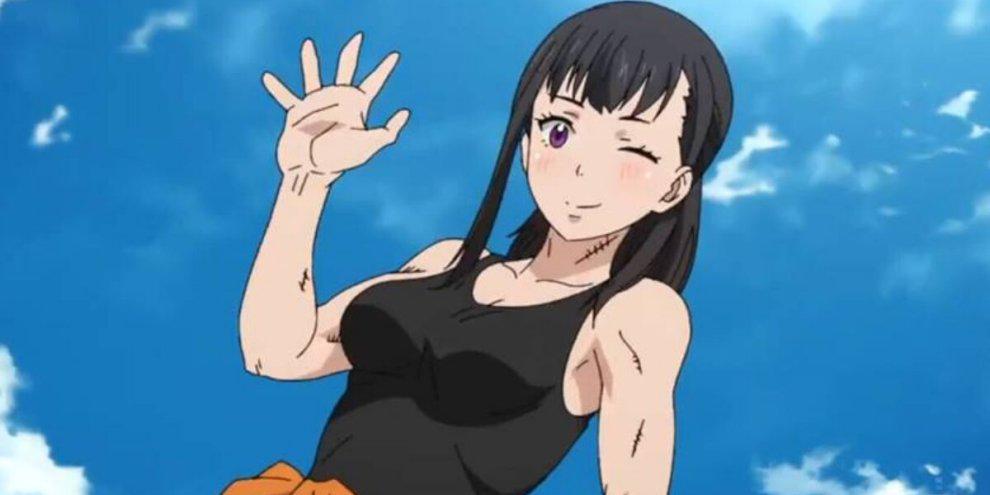 Maki Oze is undoubtedly one of the strongest fighters in the anime, unafraid to speak her mind and determined to fulfill any mission that comes her way. She can be quite harsh with other people, which causes many to dislike her.

However, not everyone knows that Maki has a very romantic side. In fact, she is obsessed with the idea of ​​romance and spends her days inventing love scenarios, believing that she can and will meet her true love. In fact, she instantly fell in love with Shinra! 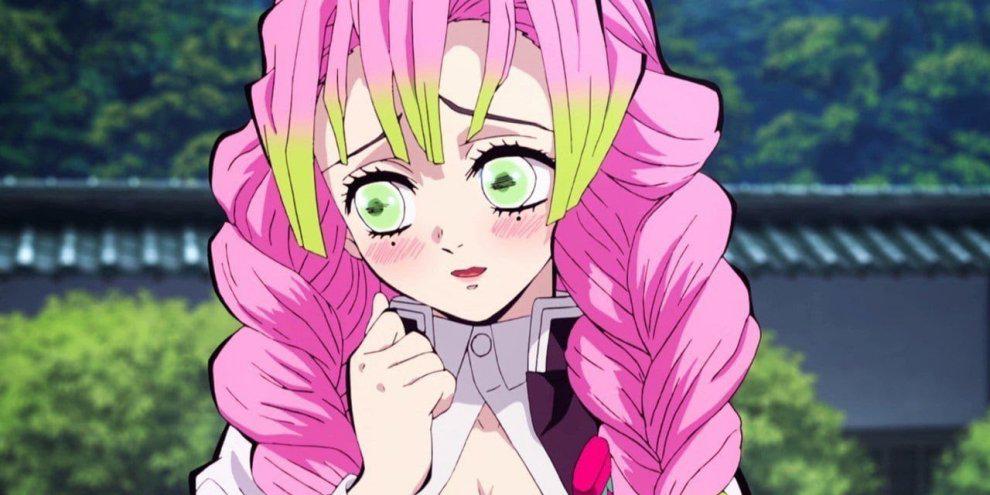 It’s not a big surprise that Mitsuri is one of the most romantic characters in anime. She has a kind heart and likes to praise anyone she meets, even if everyone else believes that person doesn’t deserve redemption.

She has a tragic relationship with Obanai, this being one of her saddest episodes. Demon Slayer. Still, there is comfort in thinking that the two were reunited in the afterlife.

1. Sasaki, by Sasaki and Miyano 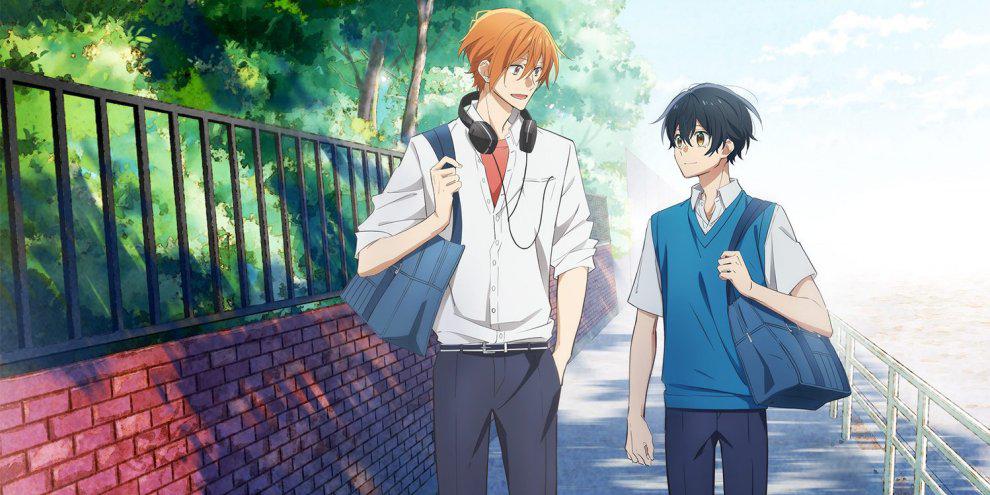 Between Sasaki and Miyano, Sasaki certainly takes the title of the most romantic anime character. Although the two are protagonists of the plot, it was Sasaki who fell in love at first sight, as soon as he saw Miyano trying to save his friends from bullies.

The two became friends, but Sasaki was in love from the start, being kinder and kinder to him than he normally would be. Furthermore, he was also very patient with Miyano!

So, what did you think about meeting the 7 most romantic anime characters? 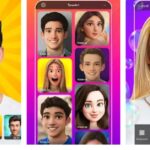 Apps to convert photos and videos into cartoon or anime characters 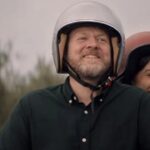 “In Tuscany”: what is the Danish romantic comedy that entered the Top 10 on Netflix about? 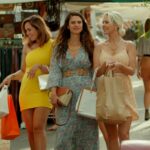 “Fuck love…again”, the Dutch romantic comedy that is popular these days 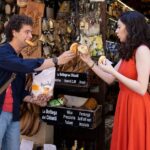 The romantic movie that is a success on Netflix, and a few days after its premiere
In this article:anime, characters 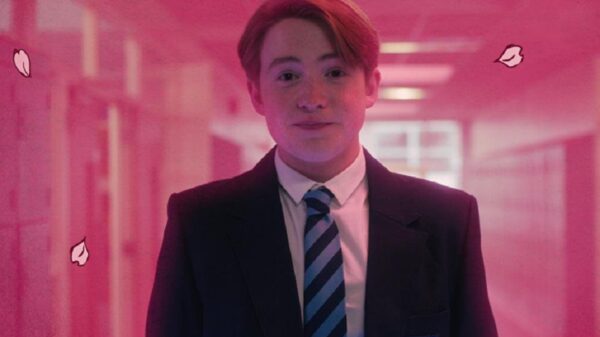 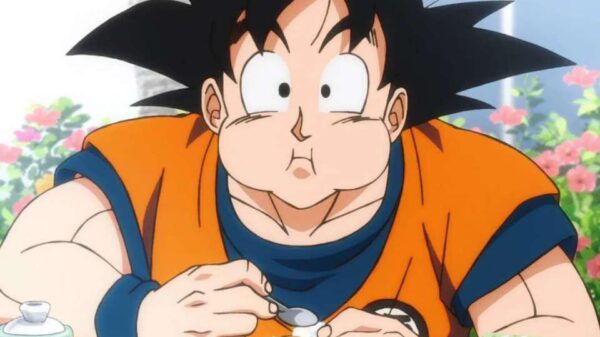 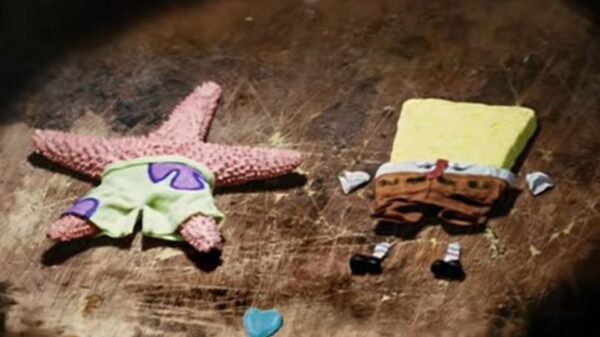 Spongebob characters: what animals are they?

In 1999, when the first episode of Sponge Bob Square Pants was officially released on Nickelodeon, many people were curious to know what those...