By definition, an antihero is characterized as a character free from dichotomies or who have a certain character deviation in their conception. He’s not all good or all bad, but the public is generally rooting for his success and following him with a lot of wit.

In recent years, the figure of the anti-hero has become even more visible, both in film and on television. In this way, we have selected some of the most loved by series and movie viewers. Check out!

Present even in the title of the Adult Swim animation, Rick Sanchez is the grandfather of Morty Smith. Together, this duo participates in several bizarre adventures across the multiverse, discovering the existence of other versions of themselves.

However, Rick is a bit stingy and doesn’t seem to care so much about the people in his family, having a pessimistic personality and without much ambition. He may even fit the mad scientist stereotype.

Deep down, he has a great affection for Morty and even his wildest plans are centered on protecting him. 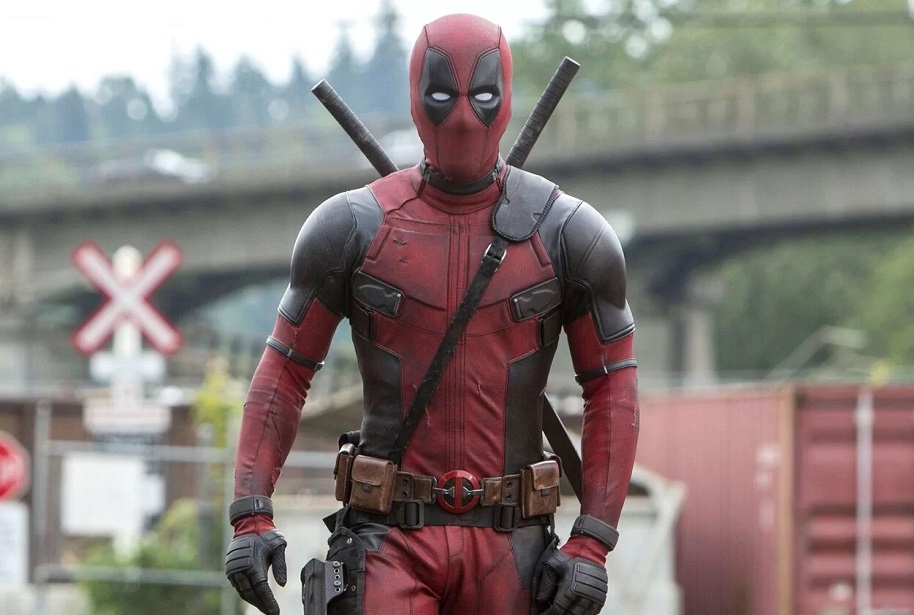 Wade Winston Wilson, aka Deadpool, is regularly seen as an antihero, although he has also behaved like a villain in some stories in Marvel comics. Always willing to talk to the audience when breaking the fourth wall, the character consists of an unscrupulous mercenary, composed of high doses of violence and small talk.

His childhood was quite difficult, living in a completely dysfunctional family. As an adult, embittered after a delinquent adolescence, he volunteered for an experiment to treat cancer. Thus, Wade became involved with Professor Xavier’s Weapon X Program. In cinemas, Deadpool is played by Ryan Reynolds. 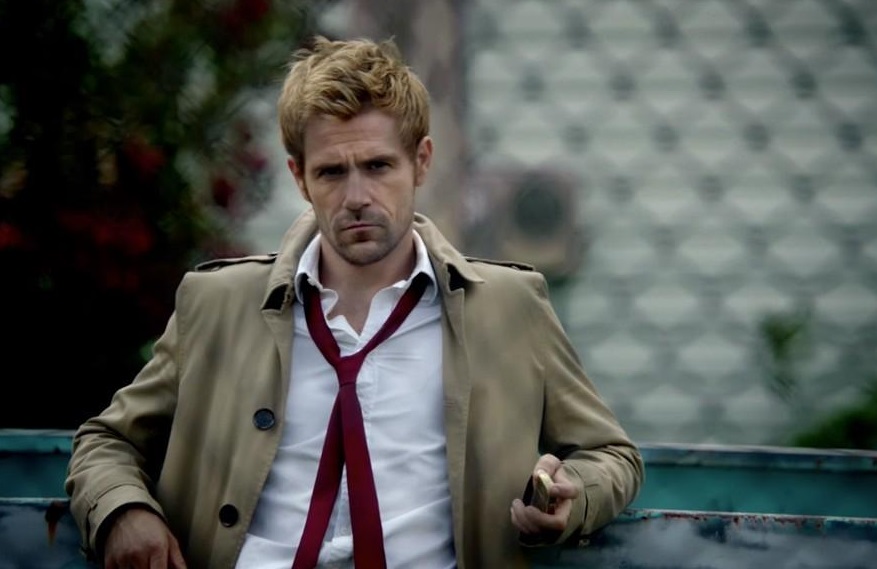 Recently seen in another form in the series sandman, from Netflix, John Constantine is a very famous demon hunter. Always connected with supernatural entities and occult studies, his peculiar way of dealing with his cases has brought him numerous problems. Even so, he remains one of the most fascinating antiheroes in comics.

In 2005, in the film constantine, he was played by Keanu Reeves. A few years later, the character went on to be played by Matt Ryan over the course of just thirteen episodes on the NBC series.

It is worth noting that there are already other scheduled appearances, as in the Justice League Darkby JJ Abrams. 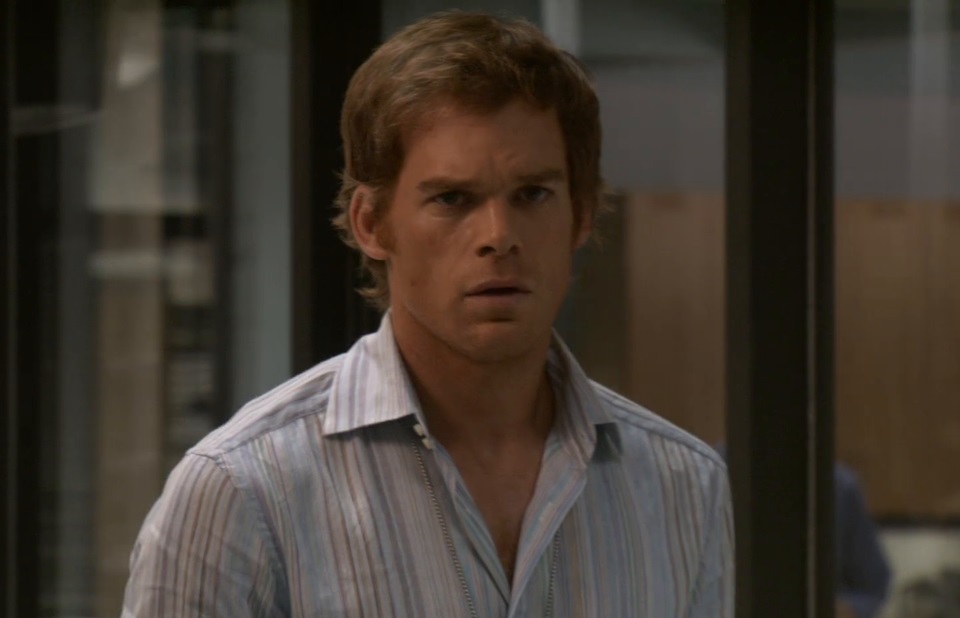 This year, the serial killer in question returned for a new series. On Showtime, Dexter: New Blood showed viewers much of what would have happened to the character after so many years, also showing his relationship with his son, Harrison (Jack Alcott).

During eight electrifying seasons, many questions were addressed by the show’s writers, who gave Dexter important decisions about his own conduct. In general terms, the character only committed his impulsive murders motivated by well-defined moral issues, after all, he only killed other cruel killers. 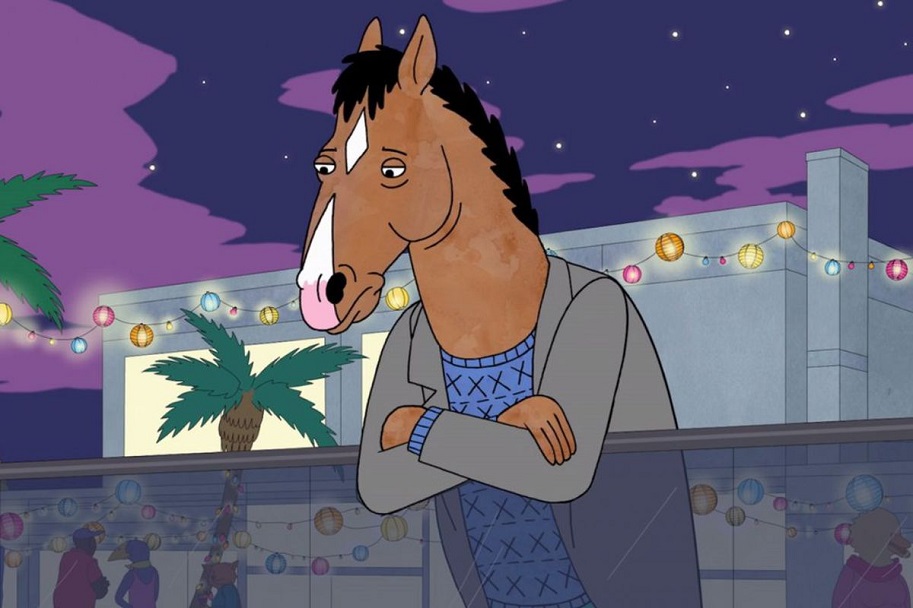 After participating in the amazing comedy Horsin’ Around, in the 1990s, BoJack F. Horseman seems to have lost the direction of his own career. With no great ambitions, he starts to drink compulsively, discovers self-esteem problems and tries to return to stardom somehow, even if nothing seems to go right in his life.

Gradually, he starts to live on automatic, without letting anything truly motivate him. His presence here on this list shows that antiheroes can also be passive characters, who are pushed to live their own stories. 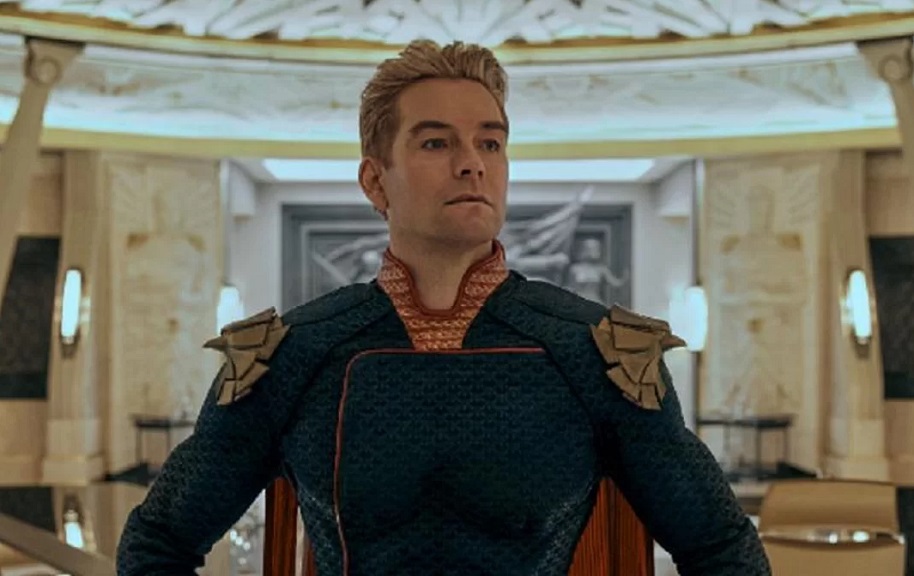 In the boys, from the beginning, it was evident how cruel the hero played by Antony Starr could be. Ignoring all social conventions and going over human rights from time to time, little by little, Homelander had his life story revealed. He went through several experiments and also had to put up with the commands and abuses of the bosses of Vought International.

The Leader of the Seven is one of the strongest heroes in the world and uses his powers in his own way, making him, in front of the cameras, a responsible Super and full of commendable deeds. However, behind the scenes, he can be quite wicked and even criminal. 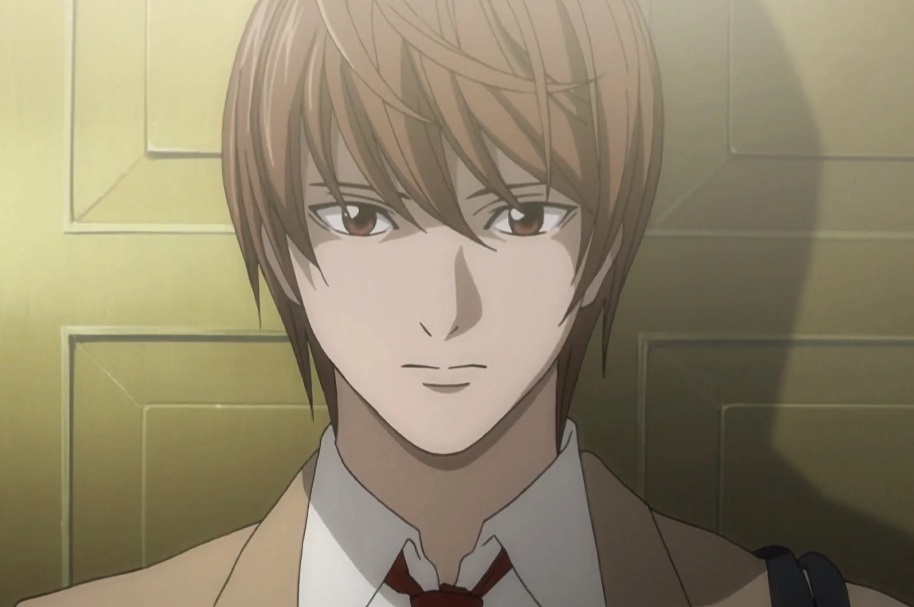 Finally, it is necessary to speak of the protagonist of death note, responsible for provoking mixed feelings in fans of the anime in question. Introduced as a simple high school student, one day he discovers the existence of a death notebook, in which, by writing anyone’s name, he can die.

To test the notebook’s effectiveness, Light starts writing down the names of criminals around the world. In this way, his ambition is to become the “God of the new world”, since his life seemed too monotonous to continue as it was. Controversial and manipulative, throughout the series, the audience comes to love him even more or hate him with all their might.

Black Adam: The Rock and Mason's Glove play at the film's premiere; Look!