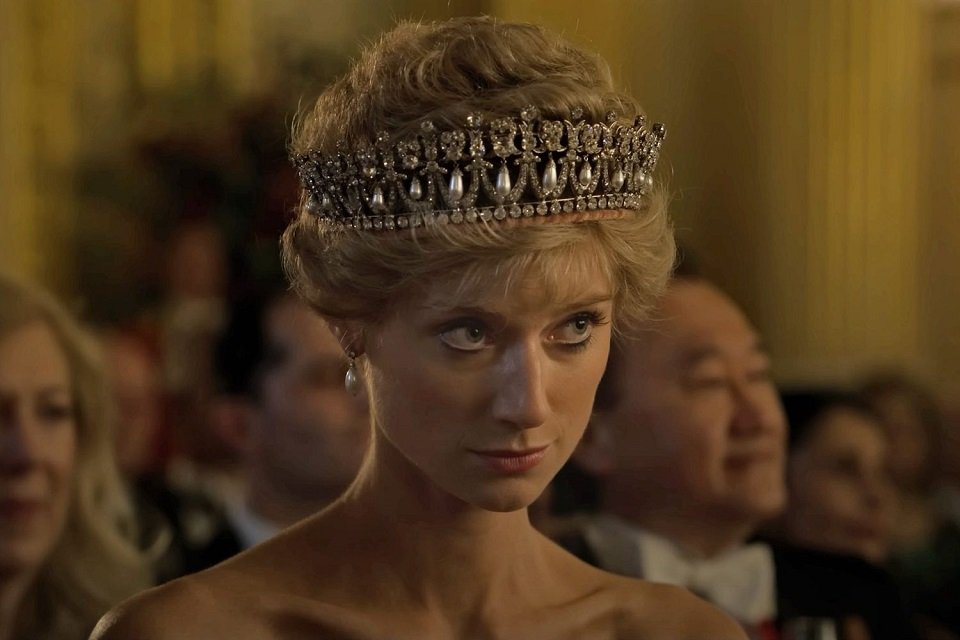 Throughout human history, we have witnessed several events that happened in a remarkable way. Perhaps because of this, film and television series producers took the opportunity to create accurate portraits of these overwhelming moments in very interesting works.

With that in mind, we’ve compiled a list of seven recommendations for series and movies that feature historical facts developed within fictional aspects, all under a very captivating look. Check it out right below!

Directed by Oscar winner Kathryn Bigelow, the feature film if develops from the Iraq warwhen the United States invaded the country in 2003. The objective was to hunt down terrorists who would be involved in the September 11 attacks.

In this way, we have in the production the incessant search for Osama Bin Laden, especially for the special agent known only as Maya (Jessica Chastain). Initially, the film would only bring up the strategies adopted by Maya’s group, however, with the terrorist’s death in 2011, new details were added to the plot. 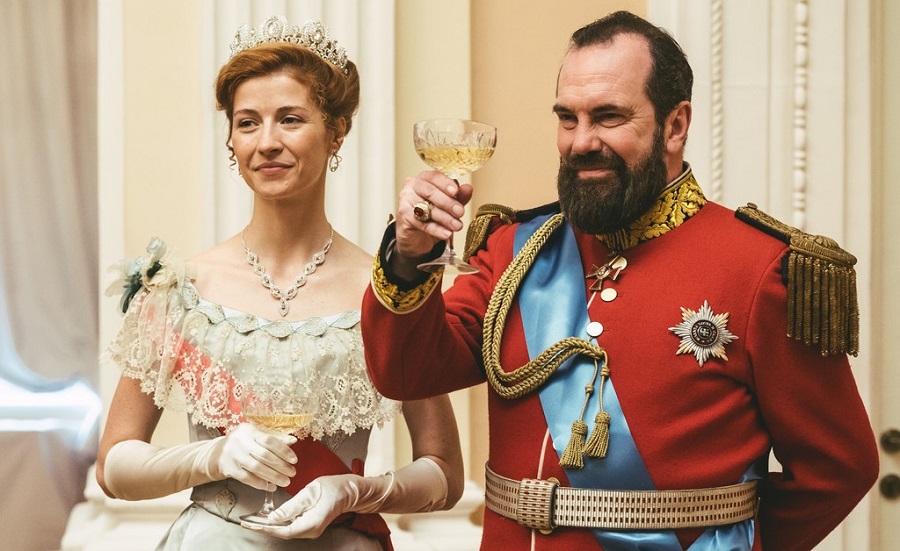 Developed in a hybrid format – which mixes fiction with documentary –, The Last Tsarsfrom Netflix, brings to light the trajectory of Nikolai II Alexandrovich Romanov, known for being the last Tsar of Russia.

The character (played by Robert Jack) ascends the throne in 1894 and is executed, along with his family, in 1918. Over six episodes, The production tries to reconstitute the historical facts to visualize, in a broad way, the consequences of the actions of the Romanovs and their executioners. 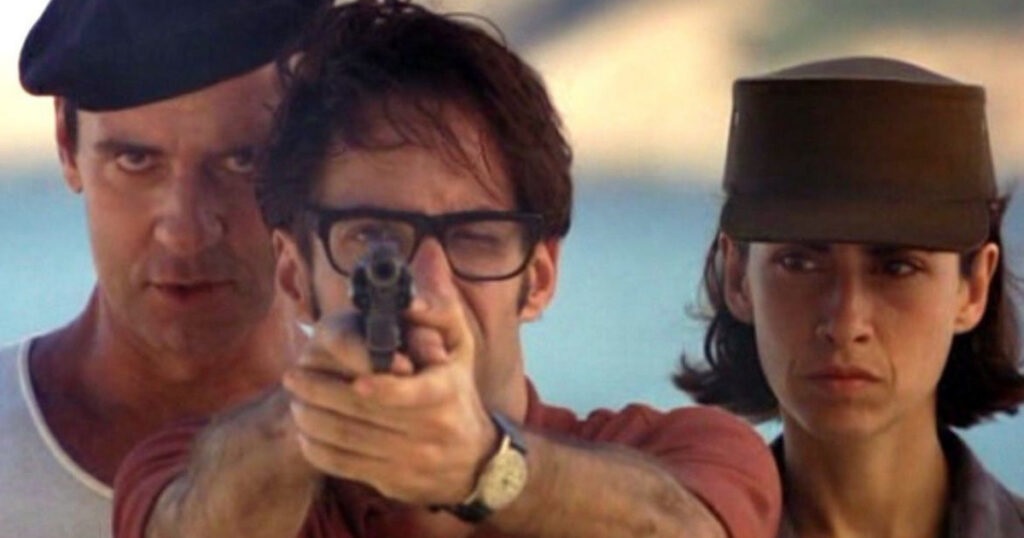 Based on the book of the same name by journalist Fernando Gabeira, the film has as its central conflict the kidnapping of Charles Burke Elbrick🇧🇷 occurred in September 1969, by members of leftist movements, such as the MR-8 and Ação Libertadora Nacional.

At the time of the military dictatorship, Elbrick was the US ambassador to Brazil and, for the guerrillas, he could serve as a “bargaining chip” for the release of fifteen political prisoners. In the cast, there are famous figures such as Pedro Cardoso, Fernanda Torres, Selton Mello and Luiz Fernando Guimarães. 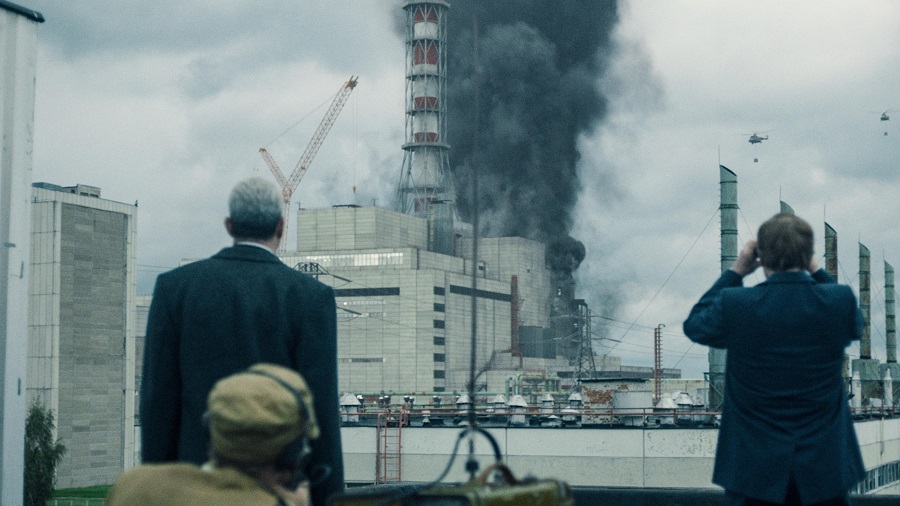 In miniseries format, Chernobyl premiered in May 2019 on HBO. With five electrifying episodes, the production focuses on one of the most perverse disasters caused by human action that has news in the world. In Ukraine in 1986, an accident at the Chernobyl nuclear power plant left unimaginable sequels on countless people.

According to historical data and facts, 31 direct deaths, 15 indirect deaths (until 2011), 6,000 cases of thyroid cancer, in addition to almost 15,000 deaths from contamination across Europe, were recorded. 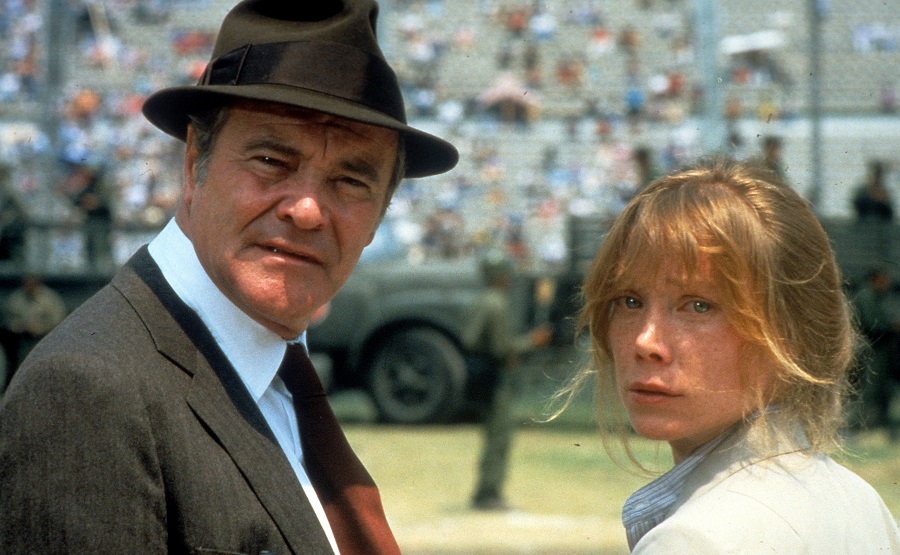 With the excellent direction of Franco-Greek filmmaker Costa-Gravas, the feature film is set in Chile in the 1970s, which at the time was living under the dictatorial regime of General Augusto Pinochet.

The plot depicts the disappearance of American journalist Charles Horman and the search for his wife, Beth (Sissy Spacek), with Ed (Jack Lemmon), Horman’s father. Gradually, in a very harrowing atmosphere, the two assemble the pieces of a rather brutal puzzle, in which Ed discovers more about the true intentions of his home country. 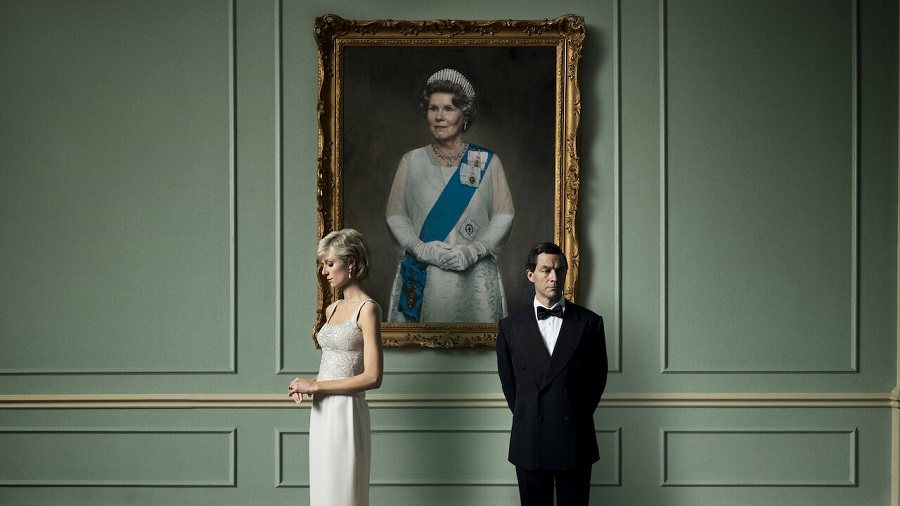 However, there are also other interesting characters, such as Princess Diana, whose death was portrayed in the production. In August 1997, a year after her divorce from Prince Charles, the princess (played in the series by Elizabeth Debicki) was chased in Paris by countless paparazzi, getting involved in a fatal car accident. 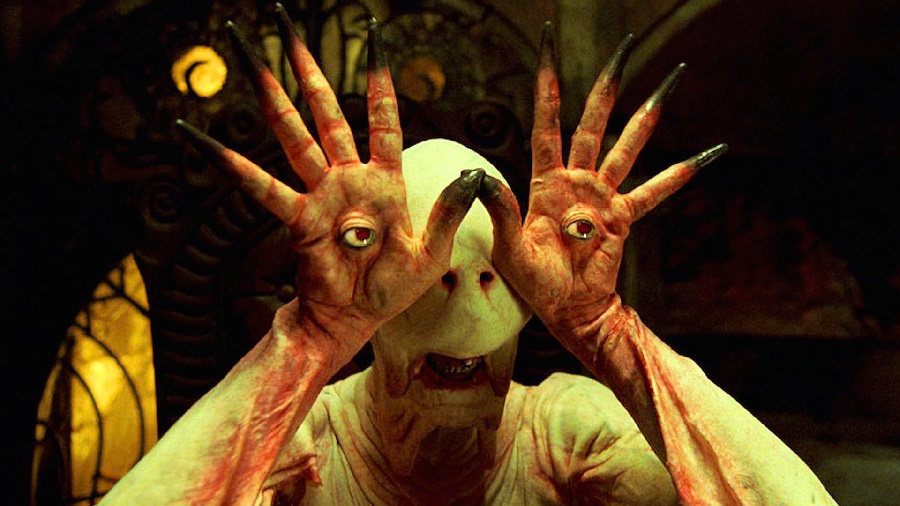 Finally, it is necessary to talk about a rather fanciful film, but which has several considerations about important historical facts. By Guillermo del Toro, Pan’s Labyrinth takes place during Francoist Spain, when General Francisco Franco Bahamonde took power through the totalitarian political system.

The protagonist is the young Ofélia (Ivana Baquero), who travels with her pregnant mother to a military base commanded by her new stepfather, Captain Vidal (Sergi López). As a form of escapism, the young woman believes that she is the chosen princess of the underworld, where there is no type of repression and violence.