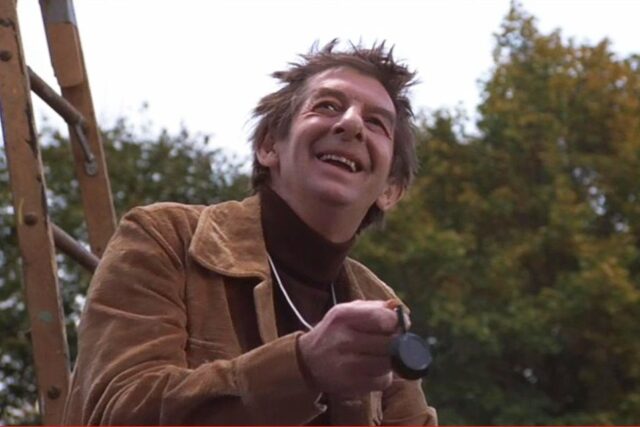 Death, certainly, is one of the primary elements of most horror films. Directly or indirectly, the theme ends up appearing in the terrifying narratives that we see on the big screen and, even if in a morbid way, they leave the stories more surrounded by fear. But did you know that some actors actually died right after shooting some horror movies?

In this list, we’ll show you 7 horror movie figures who died after recording important works of the genre; check out!

Jack MacGowran in The ExorcistSource: Warner

The Exorcist is considered by many to be the greatest horror film of all time. Regarded as a cursed film, the production is surrounded by frightening reports involving the cast and the production team, including people who would have suffered during the creation of the feature, traumas, bizarre accidents and so on.

To spill the beans even more, the film is associated with nine deaths. Two of them are those of actors Jack MacGowran and Vasiliki Maliaros, who died shortly after recording. The first of them would have died of a strong flu, while the second would have died of natural causes. Maliaros, by the way, died just 10 days after MacGowran.

Demonic clowns have become a trend within the horror genre in recent years. And speaking of them, it’s impossible not to remember Captain Spaulding, character from the movie The 3 Infernals, played by actor Sid Haig. In Rob Zombie’s work, the figure consists of a bloodthirsty and ruthless killer.

Despite being scheduled for the sequel to the film, the actor passed away just 5 days after The Infernal 3 premiered in theaters. Heig suffered a lung infection and died on September 21, 2019, leaving behind the role that made him world famous. 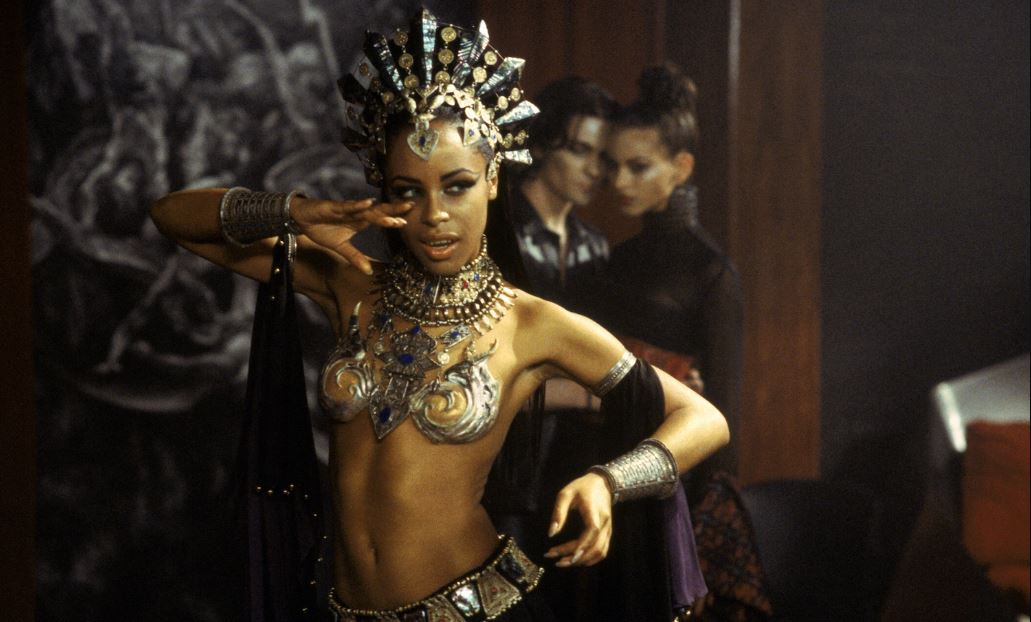 Aaliyah in Queen of the DamnedSource: Warner

A death is always a difficult thing, especially when it involves someone young, who hasn’t had a chance to develop. In this case, we are talking about Aaliyah, an R&B singer who became a worldwide sensation and was signed to a record label at just 12 years old. To give you an idea, she had 5 Grammy nominations in 7 years.

At the age of 22, however, the actress died in a plane crash, which happened on August 25, 2001. The young woman had just finished recording the vampire film The Queen of the Condemned, an adaptation of a work by Anne Rice, and had already was scheduled to participate in Matrix. 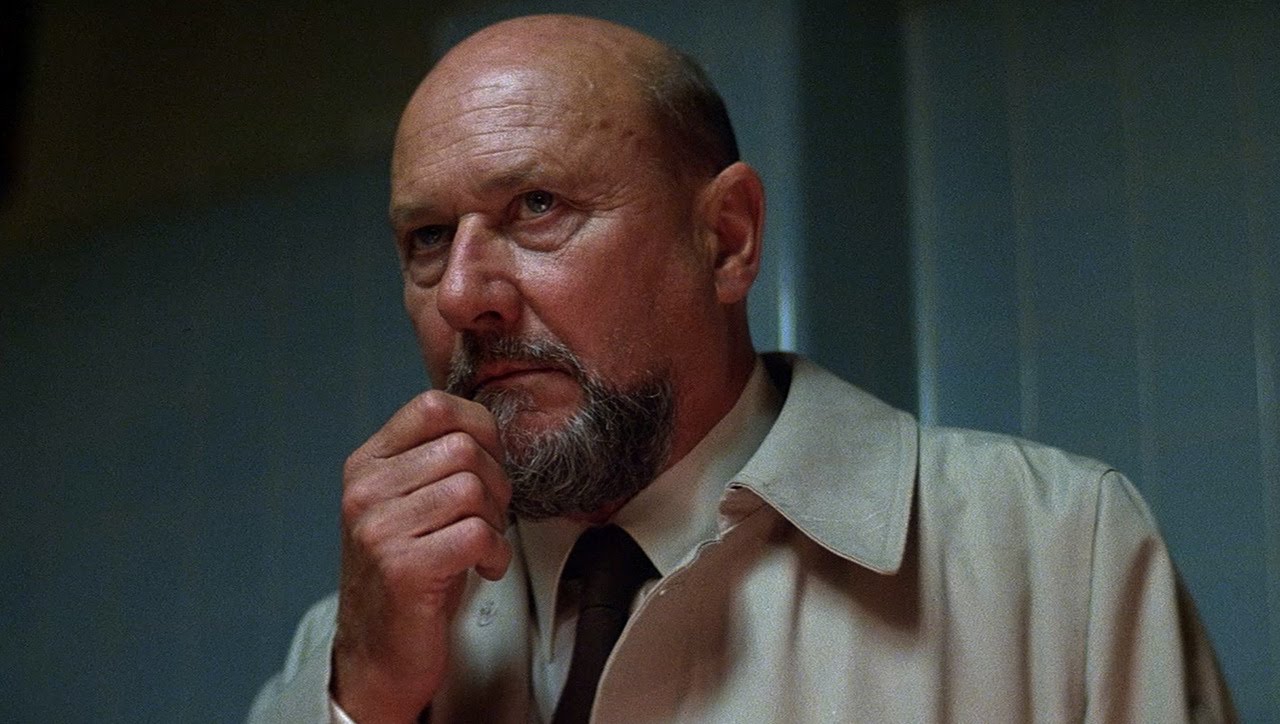 There’s no doubt that the Halloween franchise is one of the biggest horror franchises in movie history. Despite many sequels not having pleased the public, still, Michael Myers has always remained high on the big screen, being remembered until today as one of the most iconic characters in horror.

During the saga, another character that was marked was Dr. Sam Loomis, Myers’ psychiatrist, who was played by Donaldo Pleasence. The actor, however, passed away seven months before the release of Halloween 6: The Last Revenge, due to complications from heart surgery, on February 2, 1995. 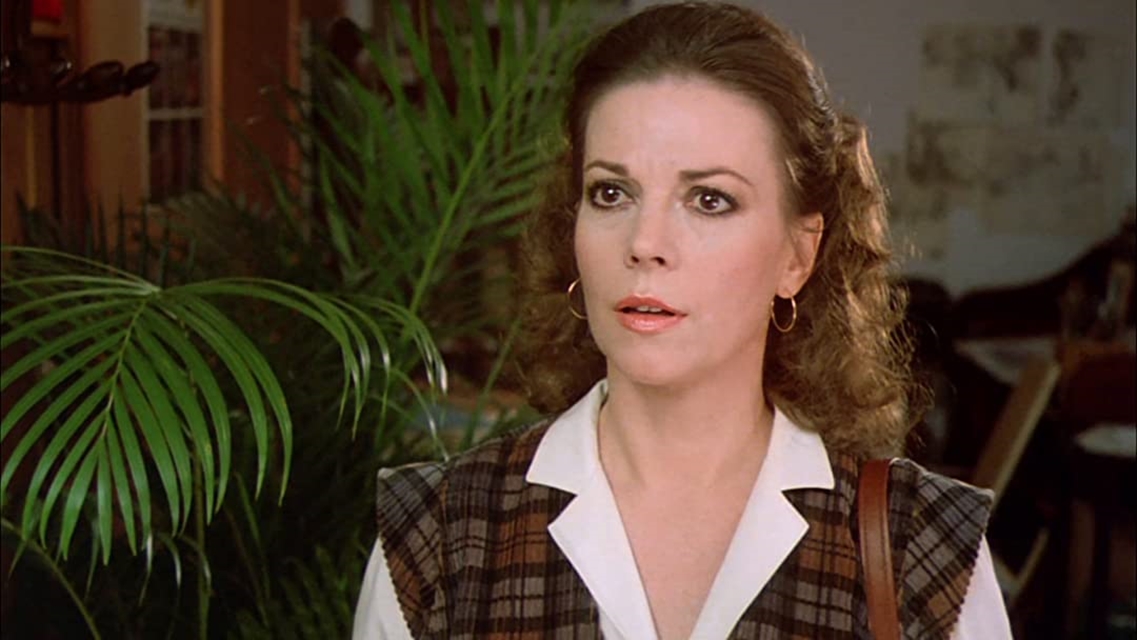 Actress Natalie Wood is a great example of success in the film industry. She entered cinema at just four years old, having participated in classics such as Rebel Without a Cause, Splendor in the Grass and West Side Story. She even received three Oscar nominations before the age of 25.

Unfortunately, however, the young woman had her trajectory interrupted when she died on November 29, 1981, as a result of a boat accident. The fact happened right at the end of the production of the film Project Brainstorm, which ended up being her last work on the big screen. 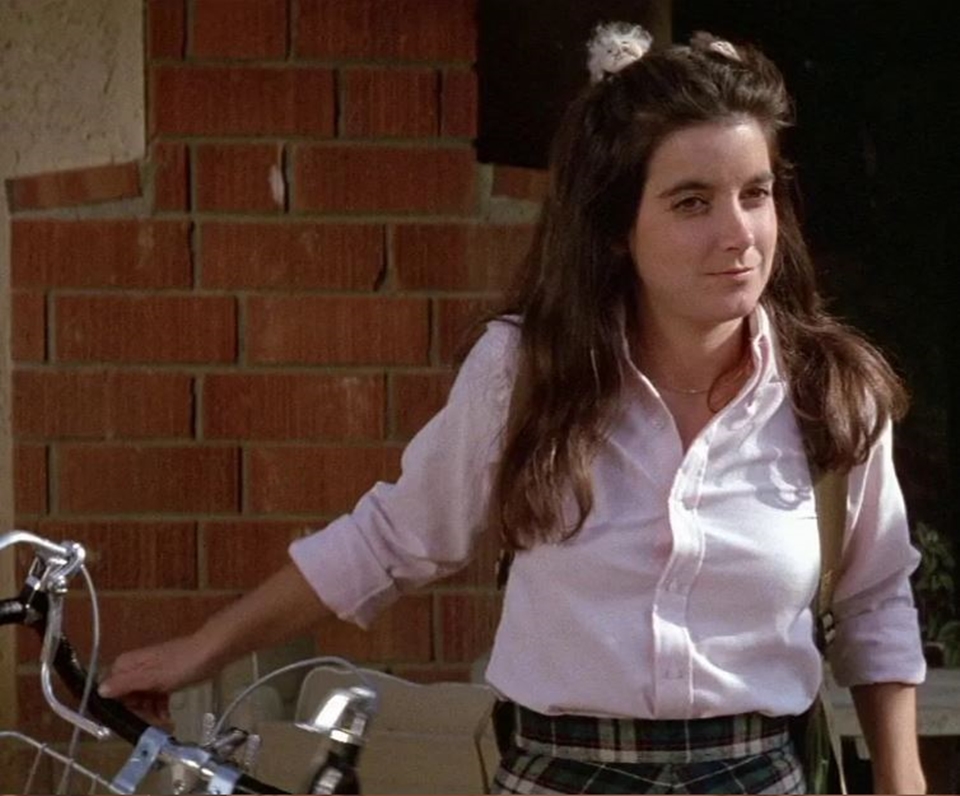 Another film that earned the nickname “cursed” was the classic Poltergeist: The Phenomenon, a work that told the story of a family that moves into a haunted house and starts to suffer from several dangerous and supernatural events. In the cast, we had the young actress Dominique Dunne in her first major role in cinema.

In a barbaric crime of femicide, Dunne was murdered on October 30, 1982 by her ex-boyfriend, with whom she had just broken up due to his violent and possessive behavior. The actress passed away months after the release of Poltergeist. 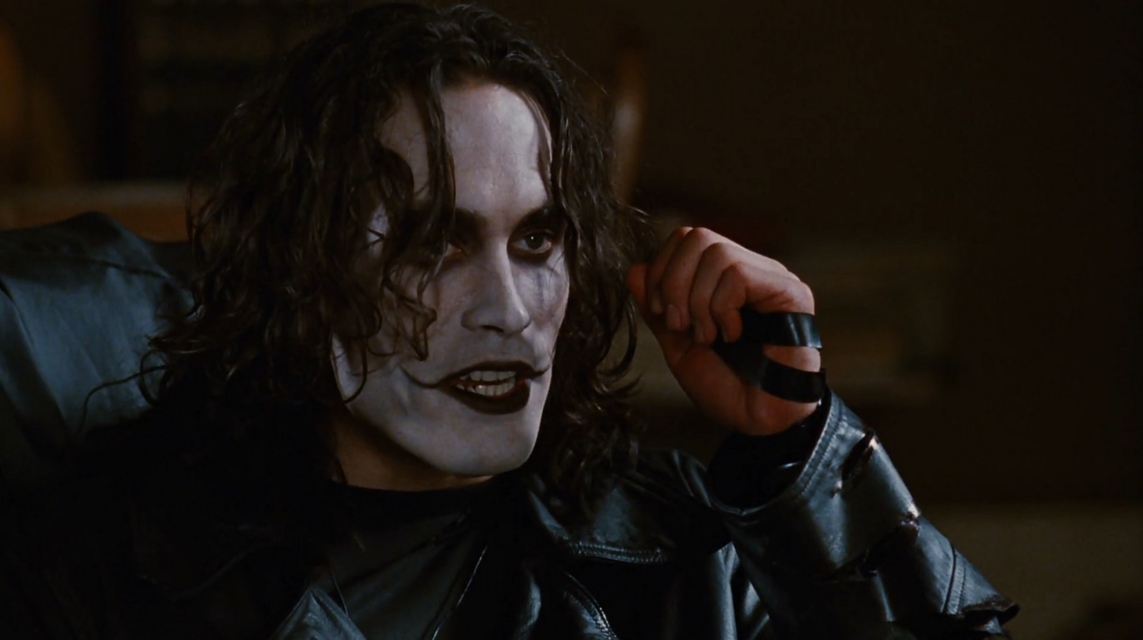 Brandon Lee in The CrowSource: Miramax

Finally, one of the most remembered deaths in the history of cinema. In 1994, during the filming of The Crow, actor Brandon Lee, son of the legendary Bruce Lee, died in a terrible accident on set. At the end of the film’s production, Lee was filming a scene in which he is shot. However, the bullet that was in the scenographic weapon was real and pierced the artist’s abdomen.

Brandon Lee was just 28 years old and had just landed his first leading role in The Crow.