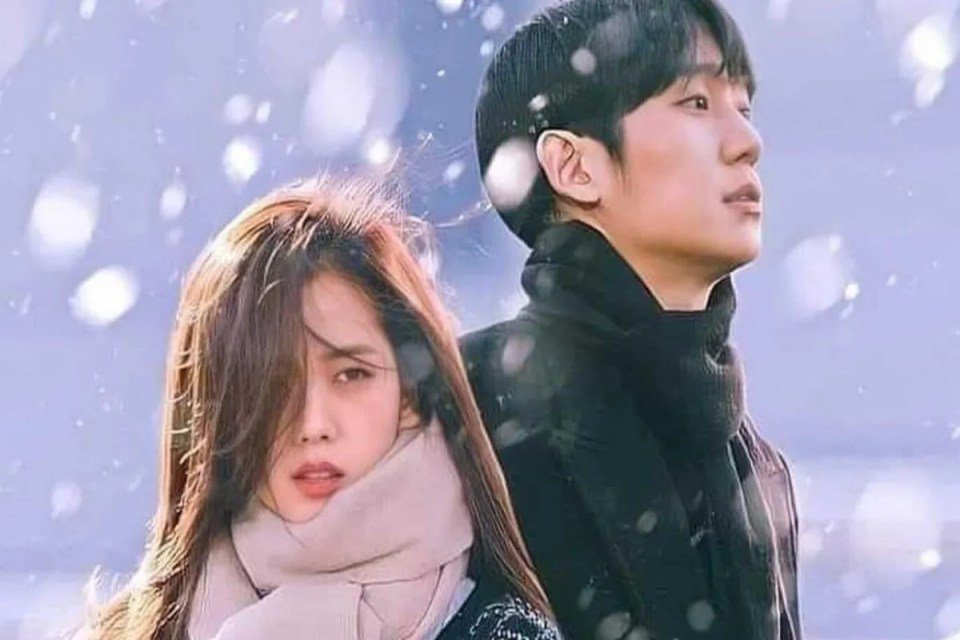 Snowdrop is a Korean series that has already caused several controversies even before it was released, even generating a petition in which people asked that the production not be shown.

Despite this, the drama is available on Star + to be watched by the public. If you haven’t been attracted yet, we’ve prepared 5 reasons to convince you to watch Snowdrop, a production featuring BLACKPINK’s Jisoo, in the list. Check out!

That Jisoo is a wonderful singer, no one has any doubt. Her participation in BLACKPINK only proves this with each new release, showing that her voice is essential to make the group remain one of the most influential today.

And now, in addition to that, we will also be able to see her individually, showing her talent independently from the other girls. Jennie, Lisa and Rosé have already made their debuts as soloists, all in the music business, and Jisoo chose a different path, to actingwhich raises even more expectations.

Seeing her perform in such a huge production is exciting.

4. Depth of script and production 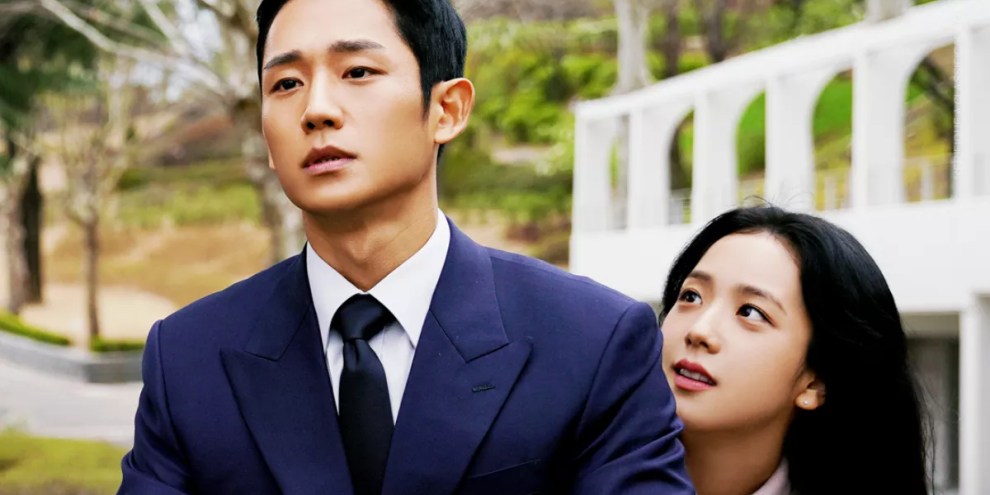 Despite the controversies in which the series is involved, it was clear that Snowdrop has great attention to every detail.

As the story is focused on a very important historical period, it is necessary for professionals to dedicate themselves to each line and expression, keeping the viewer excited about what he is watching, and just by the trailer you can tell that this precaution is being taken. .

In addition, the trailer also shows the attention that the team paid to the production part, both audio and visual. The soundtrack is thought-provoking and the images are beautiful, detailing the emotions between the protagonists, as well as the space in which they are living. 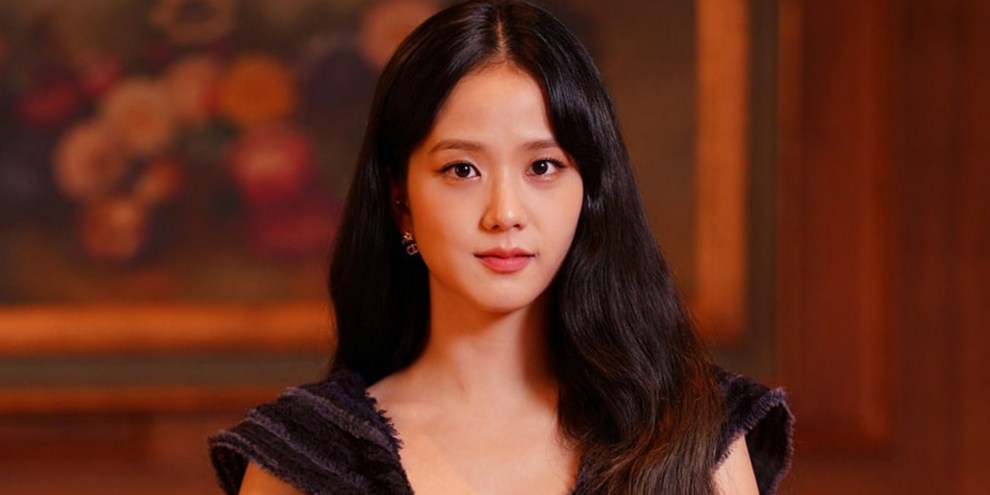 When talking about Snowdrop, we automatically remember the controversies in which the series was involved, even before its launch. By portraying a historical period, Koreans were afraid that there would be a romanticization of the facts and that this would affect the way the world saw them.

A petition was even made for the series to be canceled and the government had to intervene and investigate the situation. It was from this that they realized that the series is faithful to the period in which it takes place, the year 1987, and released the exhibition.

Therefore, when playing, in addition to being entertained by the story of Im Soo-ho and Eun Yeong-ro, the audience will also learn more about Korea’s past. 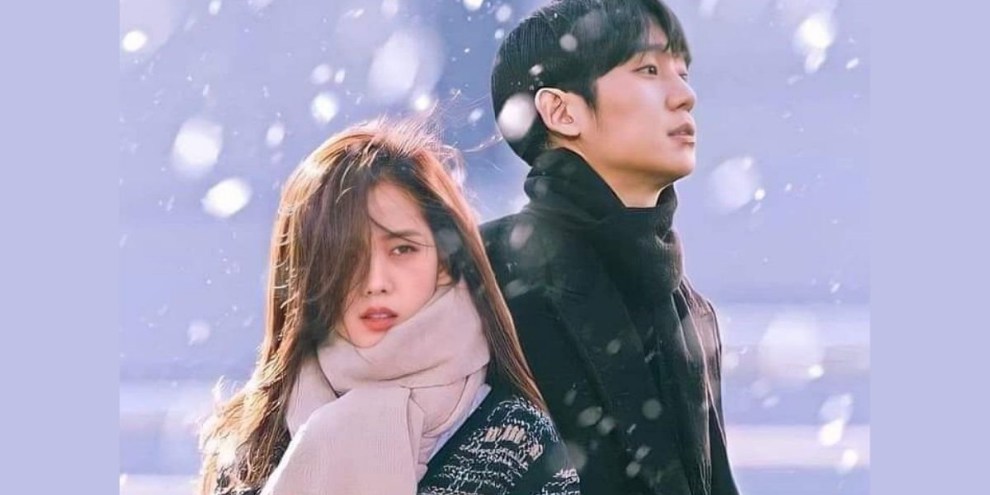 As it is a series that takes place in the past, especially at such an important political moment, some people may think that the production will be very serious or even journalistic in tone, focused on information – and that is not quite true.

Snowdrop is described as an acidic comedy, that is, the script uses a lot of irony and satire to tell the events that happened at the time.

In the 1980s, there was strong tension on the Korean peninsula between North and South, in addition to the entire context of the military regime that was also present during the same period. Bringing a more critical look, without leaving comedy aside, Snowdrop was very well thought out to take place exactly in this time frame, which is why it becomes even more interesting to watch it.

1. History of the author and director of the series 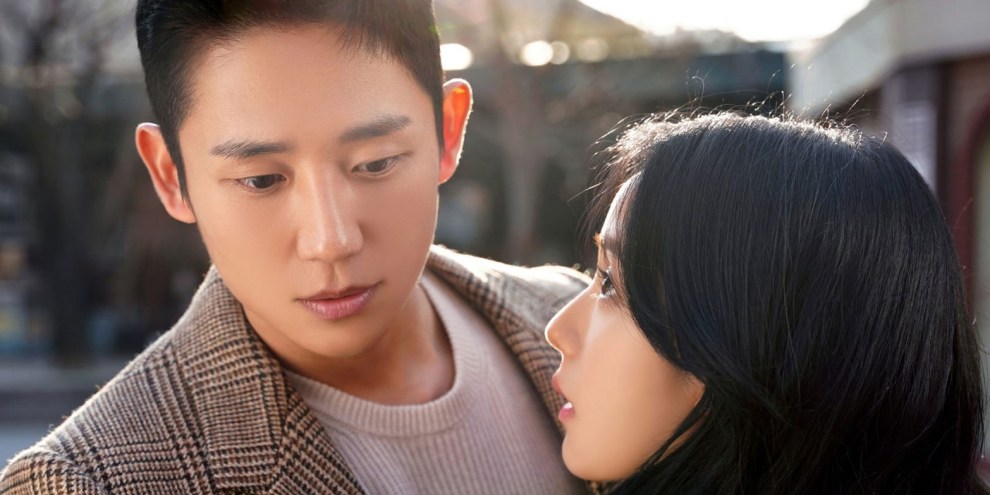 Being attentive to other works by the authors and directors of a production is a great way to be sure if it is worth embarking on that experience or not.

In case of Snowdrop, which is written by Yoo Hyun-Mi and directed by Jo Hyun-Tak, has a positive track record, especially considering the pair have worked together before on Sky Castle. The series has several awards, including Best Director for Jo Hyun-Tak at the 2019 BaekSang Arts Awards. Will the success be repeated?