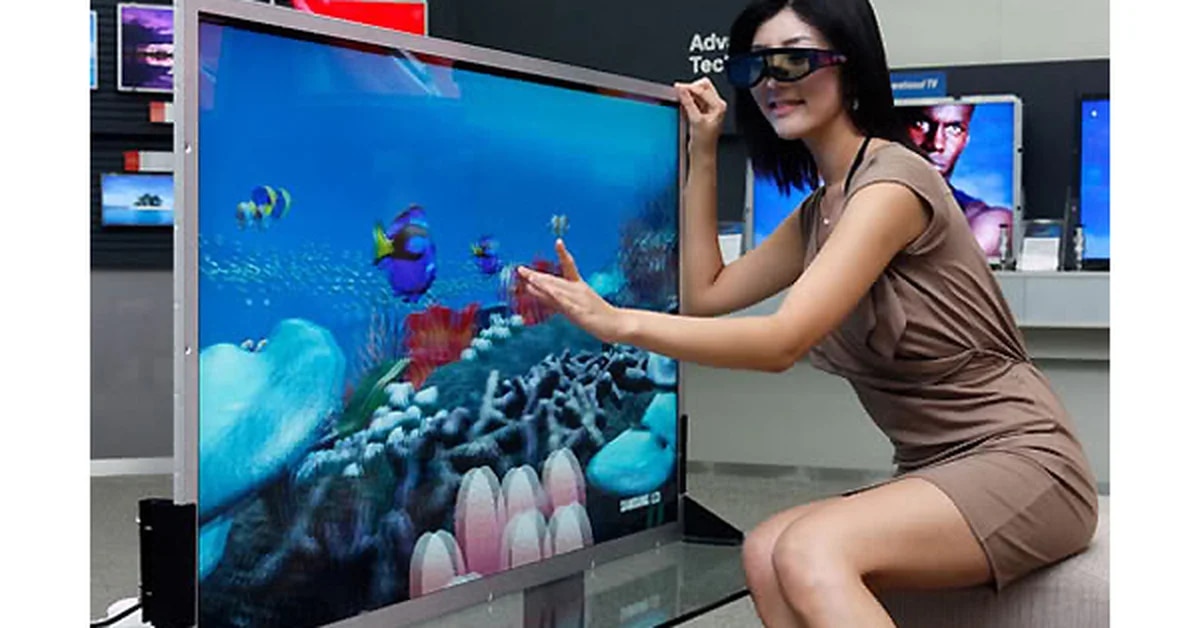 This format could not be consolidated due to the price and the discomfort to see it.

From time to time, technologies emerge that promise to be the revolution and the future of the way of consuming some type of entertainment. With televisions the list is long and part of it are the 3D formats and home theaters.

Both advances were a desire for consumption by many users, but time minimized them, to the point that one of them disappeared and the other has a very strong competitor for its price.

3D format It has had many peaks in the history of cinema and television, living through several times in which it was fashionable, promising to be the future and then leaving or remaining as another option.

TVs with this technology tried to enter the market several times, but it was not until 2010 when a movement of various brands was seen to implement it, bringing the success it was achieving in theaters to homes.

This format allowed to experience the movies in a more realistic and immersive way, feeling the objects very close to the face. However, the cost was constant vision depletion, dizziness, and high prices. 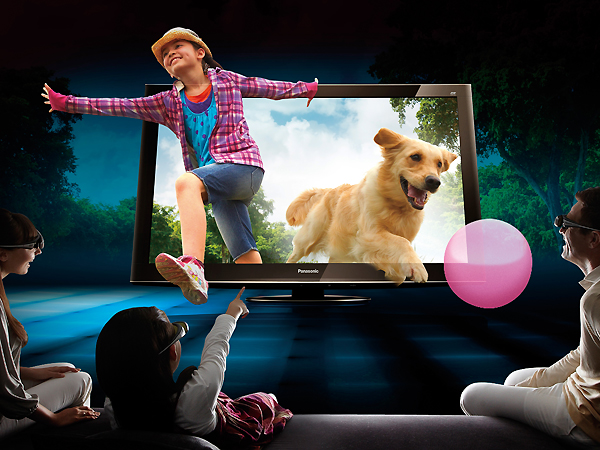 This format could not be consolidated due to the price and the discomfort to see it.

3D sought various ways to enter the homes of users with glasses that reduced fatigue but were heavy and expensive, at the same time with cheaper viewers, but that reduced the quality of productions and exhausted vision.

Over time, novelty became landscape. Inviting family and friends over to watch a movie in this format was not ideal for everyone, because some would get tired, there weren’t enough glasses for everyone, or they couldn’t fit everyone in front of the screen.

Parallel to this, 4K resolution had a much stronger boom, giving high quality with greater comfort and price. What caused 3D televisions to stop being produced around 2017, a result that is evident in the cinema because this is no longer the main option to enjoy a movie.

Home theaters, with a great rival

The outlook for this device is a bit different, because although it has not disappeared, it is no longer the first market option as it was a few years ago, when it emerged as the best alternative to improve home audio to complement the arrival of screens. giants.

The first big blow they had was the disappearance of physical reproduction formats, such as DVD Y blue raywith the consolidation of streaming platforms and the consumption of movies over the internet. 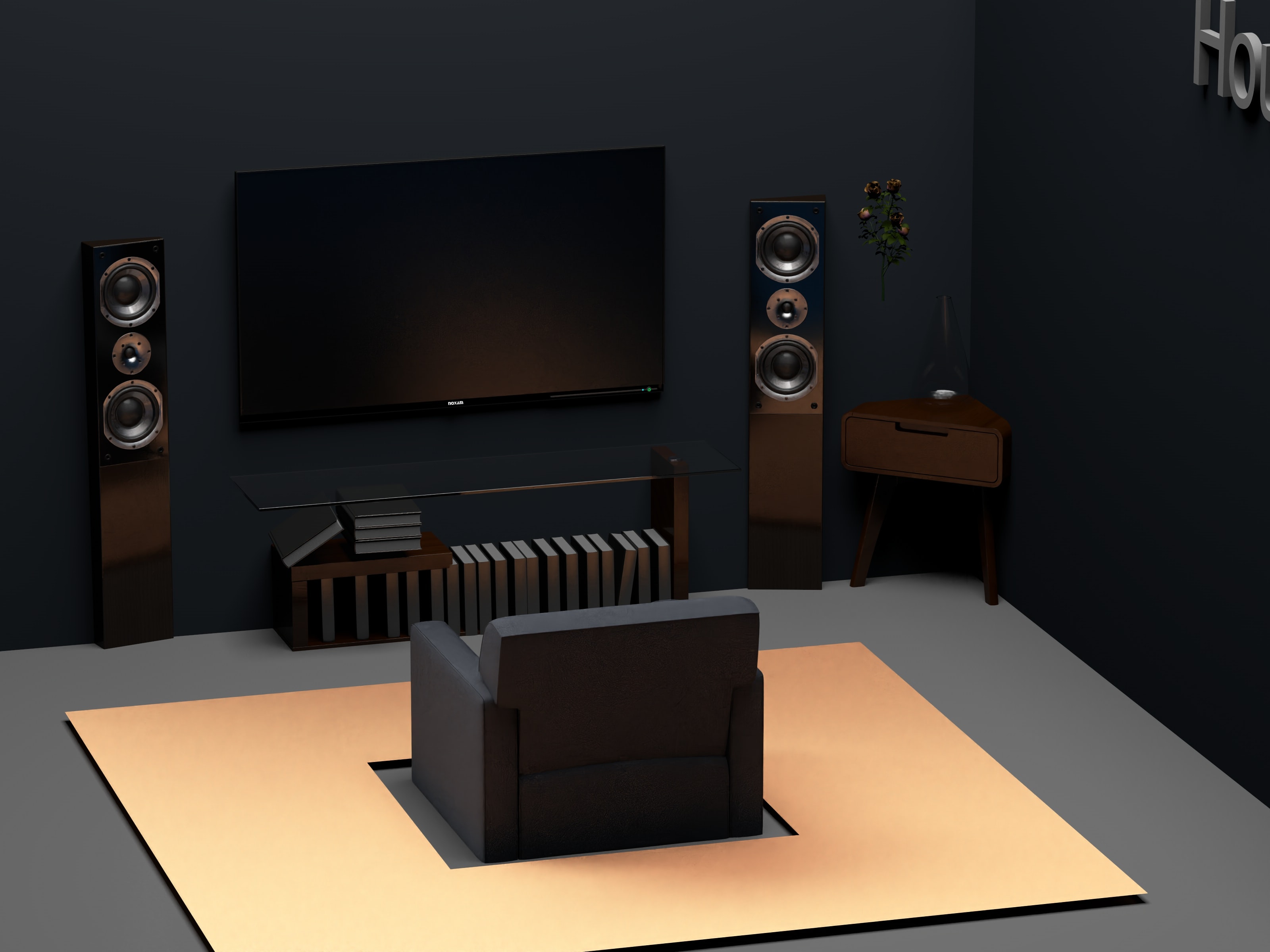 This device lost reference to the sound bar, which is cheaper.

But the biggest setback occurred with the arrival of sound bars on the market, which despite not offering the same audio quality, do offer two alternatives that attract the attention of users: price and ease of installation.

Setting up a home theater is a complex process because you have a wide variety of speakers and additional devices that need to be positioned a certain way, hanging on the wall and taking up a lot of space in the room or room.

This does not happen with a sound bar, which has a direct connection to the TV, even without cables through Wifi either bluetoothand can be located on the same piece of furniture as the screen or in an additional place without greatly affecting the organization of the place.

Added to this are the prices, since a bar can cost more than half that of a home theater, and you don’t need much knowledge to buy it, being the closest option for a conventional and undemanding user.

All this panorama makes brands give priority to the manufacture and marketing of sound bars, which are more common in stores, while home theaters remain an option for those enthusiastic and audio-savvy users.