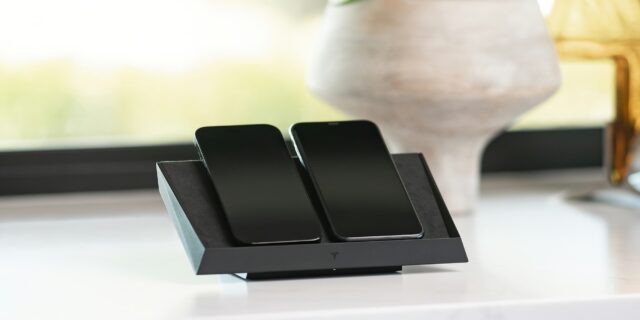 Tesla is launching a new accessory, a $300 desktop Qi charger inspired by the design of the Cybertruck. The charging pad can hold and charge three devices at the same time, the maximum wireless power transfer is 15 watts. The Tesla Wireless Charging Platform has an aluminum frame, Alcantara textile surface and a removable magnetic stand, and a 67-watt USB-C wall adapter is also included in the box. 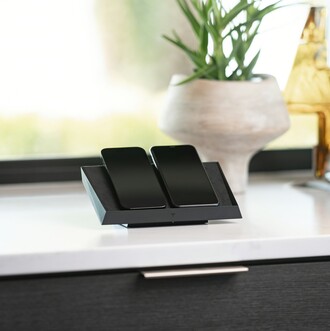 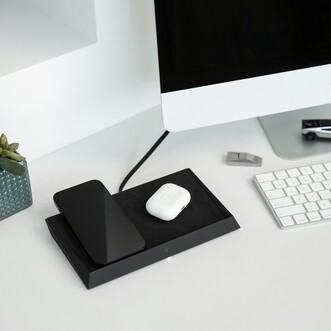 A Qi gadget can be placed anywhere on the charging surface, it will charge, this was solved by placing thirty coils. Their placement and the internal structure of the charger are similar to the AirPower charger that Apple introduced in 2008, but which was never launched on the market. The question is how Tesla solved the problem of heat generation, which allegedly caused AirPower to be trashed by Apple that year. 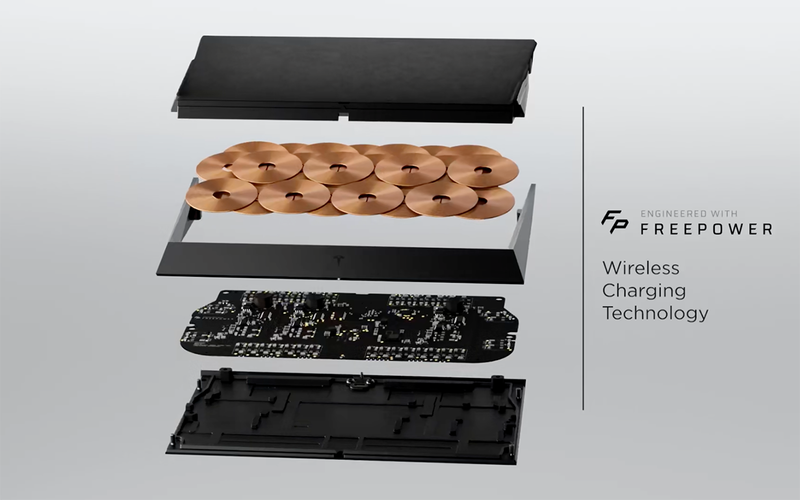 Such is the internal structure of Tesla’s charger. (source: Tesla) [+]

Tesla’s charger is currently available for pre-order at a price of 300 US dollars, and the company promises to deliver the first orders in February 2023.