SMS on Android. (photo: The Spanish)

The advance of the technology has allowed communication between users of devices mobile phones to occur more smoothly. Currently there are options like WhatsApp or Telegram, which are instant messaging applications and came to replace the SMS as a primary means of conversation.

One day December 3 199230 years ago, was sent for the first time a message of text SMS and since then different stages have passed in which this service was relevant to people and continues to be so to this day. 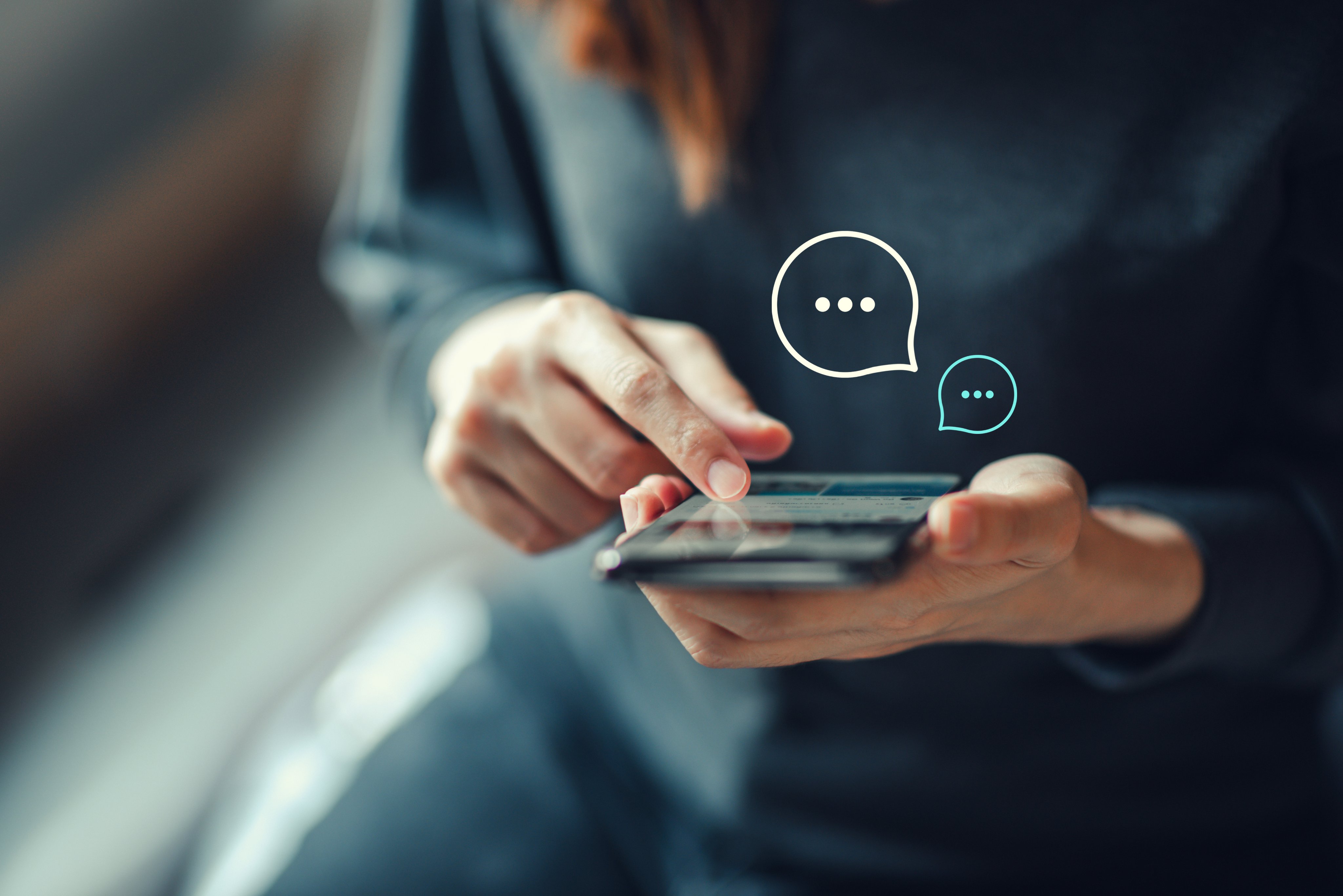 How the first SMS in history was sent

Contrary to what one might think when referring to the service of messagesthe first SMS It was not sent from a phone, but from a computer located in Berkshire (England) that was used by Neil Papworth, an engineer from the Sema Group company and who had the intention of creating a system of communication Quick.

The first message that was sent by this means only had two words separated by a hyphen (_) and it said “Merry_Christmas”. Richard Jarvis, who worked at the same company, received the message and was able to view it on his portable phone. Orbital 901 the same day.

According to Papworth, who declared for the English media BBC in 2017, “I was working on new technologies of communication and I thought that the SMS it was a clever way for company employees to send themselves messages”. 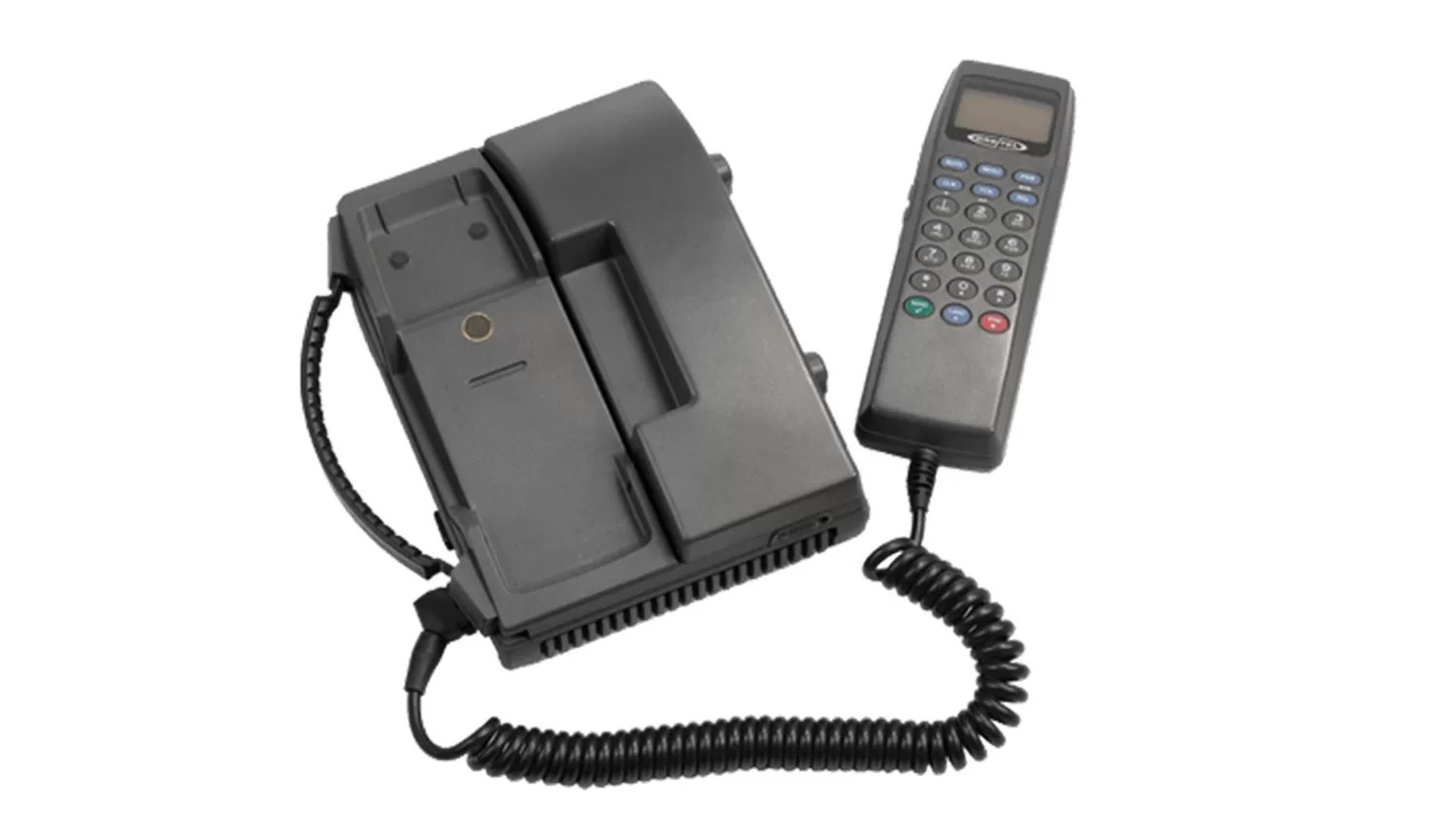 However, it was not until seven years later that the SMS in different countries around the world as a method of communication useful in case you want to put in Contact with a person without having to call them by telephonewhich represented its main attraction during the times in which Applications courier like WhatsApp they did not yet exist as an option.

The first messages They had a peculiarity and that is that spaces could not be inserted, but each word had to be separated using a special character, which could be a hyphen (_), and it only had a maximum extension of 130 charactersless than half of those who have a tweet nowadays. That is why they received the name SMS, which means “Short Message Service”.

What is SMS used for today?

The sending and receiving of this type of messages In the last decade, it has occupied other types of useful functions for users, such as functioning as an important step for the authentication of the identity of a Username when opening an account social networks or other services, facilitate codes access in the case of banking applications, receipt of payment slips, etc. 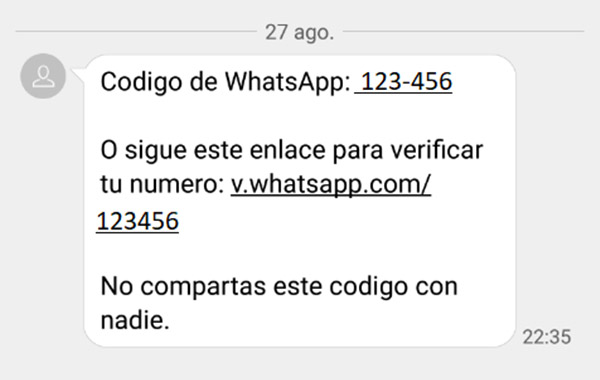 SMS can be used to receive verification codes from apps like WhatsApp. (photo: Mitic)

However, in aspects such as the campaigns of marketing They are also present when presenting promotions or advertising a specific product such as loans or credit cards. The companies of telephony they can also use them to remind users to pay the monthly bill for the service of connection to the net mobile.

However, it can also be used to spread awareness campaigns. smishinga variation of scams Phishing, in which the identity of a well-known, highly credible organization or personality is impersonated in order for the victims to voluntarily deliver personal or sensitive information. Later this data can be used in other scams that seek to steal money of people’s bank accounts.