Everything seems to indicate that the pandemic will not last much longer or at least that is what many expect. This could indicate that the production lines of technological devices, especially consoles, would be standardized. If you are already one of the gamers who has obtained one of these devices, you may be interested in reviewing this list of most anticipated PS5 games in 2022.

The most anticipated, of course, is the title of Kratos: God of War Ragnarok. In the last installment, we saw that God returned home with his son but someone knocked on the door and not for a quiet visit, but to fight: Thor.

The release date of the Santa Monica Studios video game has not yet been confirmed but it will arrive in 2022. Another installment that has confirmed its release date is Horizon Forbidden West, which will arrive on the Ps4 and PS5 consoles on February 18.

How to set up your PlayStation 5? tips and essential games

Gran Turismo 7 is also scheduled for March 4 and will be available on both Sony consoles. But if you are looking for games for the first month of the year, you may be interested in downloading Uncharted: Legacy of Thieves Collection (January 28), which is a compilation of the two titles that arrived on PS4.

Dying Light 2: Stay Human is another of the most anticipated games of the year. It is an open world with zombies that you must dodge with your parkour skills. It will arrive on PS5 on February 4 of this year. 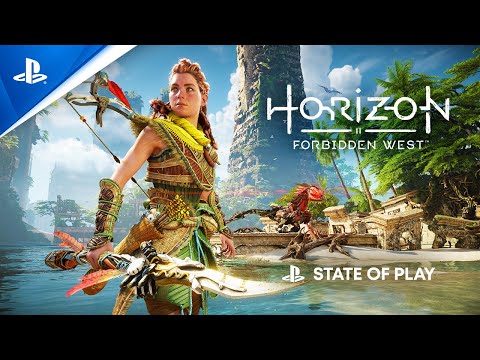 What do you think about the most anticipated PS5 games of 2022? Let us know in the comments. Source link