1More’s first self-developed over-the-ear headphones have been released. The company already sells worldwide SonoFlow accessory with the name, they normally charge $100 for the product, but there are places that offer it for less than that (below). SonoFlow uses a foldable design, so it can easily fit in a small space in a carrying case. The dimensions of the headphones are 170 x 192 x 82 millimeters, when fully open, they weigh 250 grams on your head. Most of the weight comes from the 720 milliampere-hour battery, which, according to the company, is capable of up to 50 hours of music playback with the headphones turned on with ANC. If you don’t need active noise filtering, according to the company, SonoFlow is capable of 70 hours of music playback, and it takes 80 minutes to charge via a USB-C connector. But with 5 minutes of charging, 5 hours of playback without ANC is said to be available. 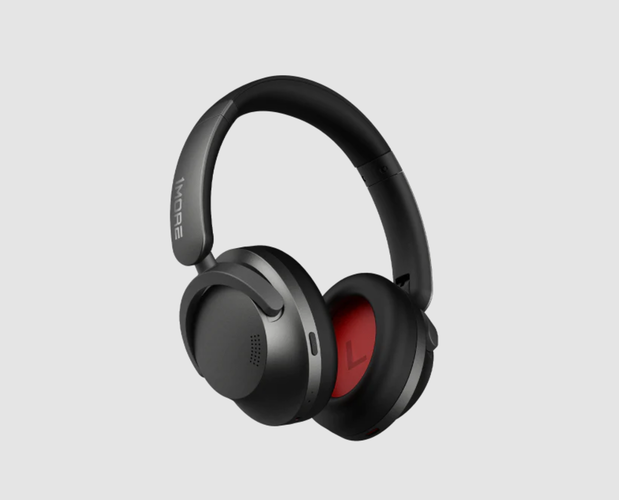 There is not much room for maneuver in terms of color choice, black is available, but the inner fabric of the 3.5 millimeter audio connector and the cushions around the earcups has been given a reddish-orange color. The headphones are made of plastic, there are a couple of buttons at the bottom of the earcups (power on, ANC), but the control of the played content is solved by the touch surface on the outside of the right earcup. 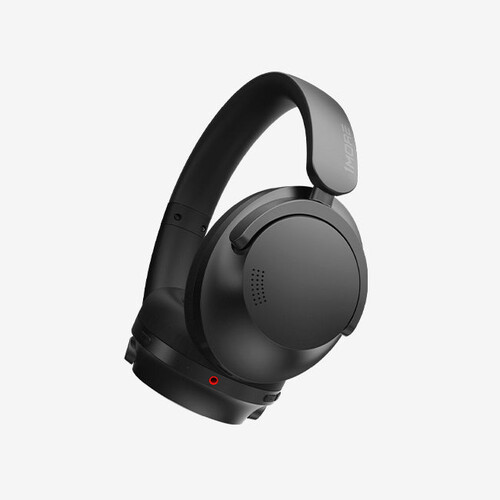 40 mm dynamic drivers with a DLC diaphragm and a frequency response range of up to 40 kHz are responsible for the sound generation. They received Hi-Res certification both wired and wireless, as they can receive sound via LDAC codecs via Bluetooth 5.0. The default, however, is still SBC and AAC, these can be changed through the 1More Audio application. The program that can be downloaded to the phone also has a manual equalizer and you can choose from pre-programmed EQ settings. 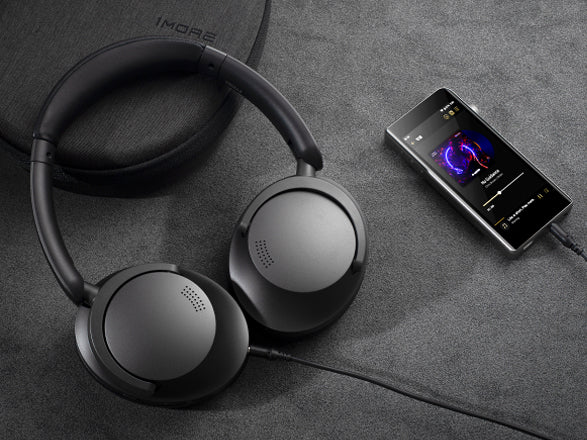 In addition to the price, the positive thing is that there is support for Bluetooth multipoint, so SonoFlow can connect to two devices simultaneously. Noise filtering is solved by the headphones with five microphones, the ANC strength can be adjusted and there is also a pass-through mode in the device. The product is already available on the Goboo.com website, you can use a $20 coupon, so it can be added to the cart for $80 with free shipping from a European warehouse.

Ryan Reynolds filmed his own colonoscopy and shared the result to raise awareness: “It has saved my life”