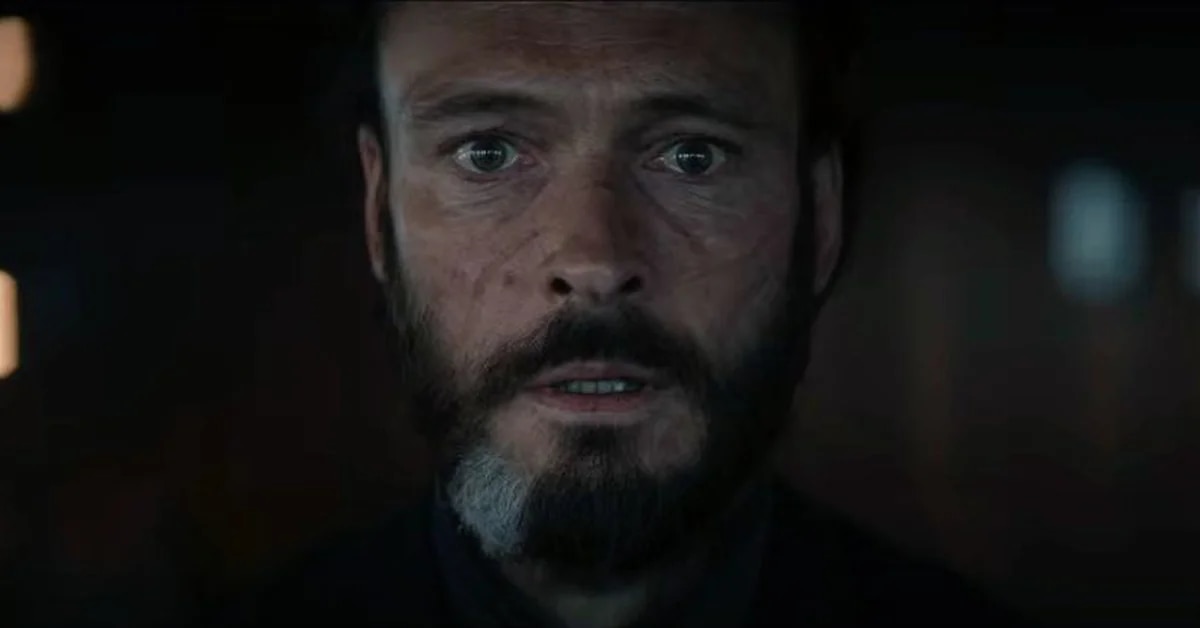 Dark was one of the unforgettable phenomena that was born in the catalog of Netflix and that, in turn, showed that language is not a barrier to transmitting stories. The German series created by Baran bo Odar Y Jantje Friese It finished airing with the third season in 2020, but automatically the writers started another project that will be seen sometime this year. under the title of 1899the giant of the “N” offered a brief preview of what this new and intriguing proposal will be.

In morse code, the video offers a glimpse of all the characters that we will see in this story about which not much is known. Of course, there will be a symbol that we must keep in mind in the common thread of this plot and, in fact, it can also be seen between the cuts of the clip. The plot takes place at the end of the 19th century and is set on a steamboat where different people travel who are only looking for a better future beyond their homes.

“1899” wrapped up filming in Germany several months ago, but its premiere has yet to be officially scheduled. (Netflix)

“It is 1899. A steamboat leaves the old continent behind. The passengers, from various parts of Europe, are united by their dreams and hopes for a new country and a future abroad.. After discovering another migrant ship stranded in the open sea, their journey takes an unexpected turn… What they find on board will turn their journey to the promised land into their most horrifying nightmare,” reads the official synopsis. 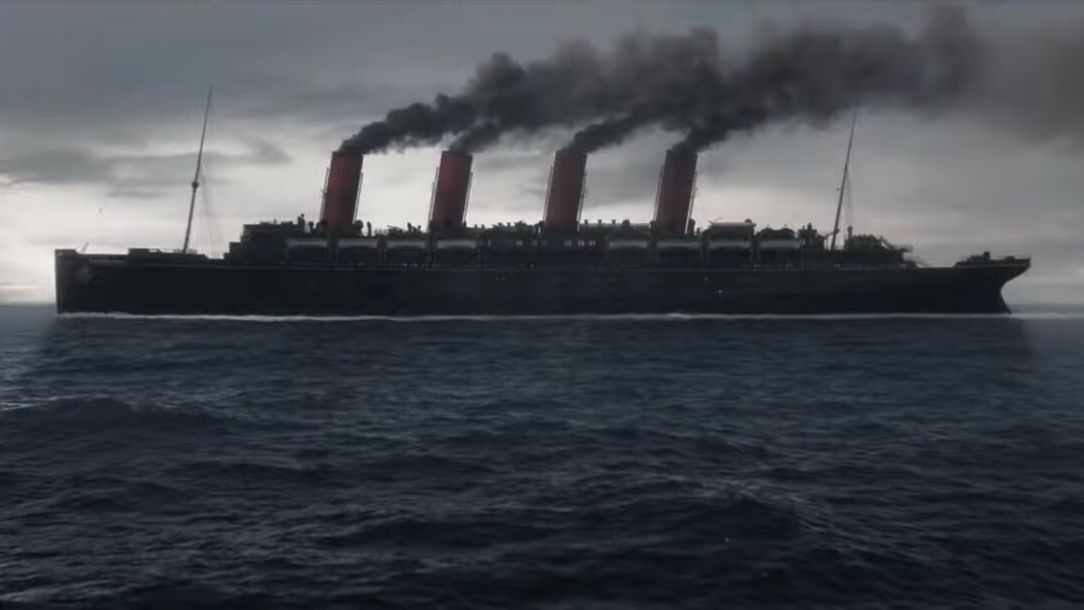 The story takes place on a ship in the middle of the sea where the passengers will find their worst nightmare. (Netflix)

Filming took place last year in Germany under the direction of Baran bo Odarwho is also showrunnerco-writer and executive producer with Jantje Friese. The season consists of a total of eight episodes – lasting one hour – that can be seen soon on Netflix. A release date has not yet been confirmed, but on June 6 we will have a more extensive preview that could reveal when the official launch on the platform would be.

After dazzling the world with time travel and a complex narrative, the minds behind Dark they head towards the ocean and warn a fate plagued by nightmares for all passengers on this voyage across the open sea. As both have declared, this production will be totally “innovative and avant-garde” to the point that, even, the same pasts of each of them will come together because of a well-kept secret. 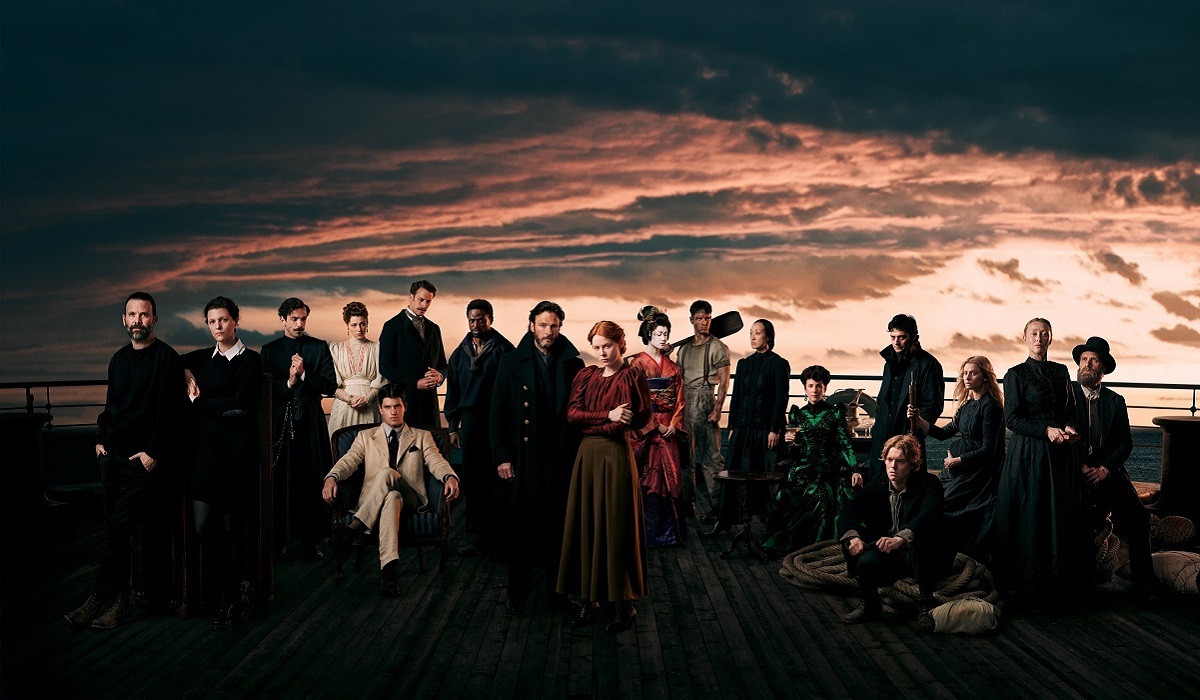 More details about 1899 will be announced at the celebration of Netflix Geeked which will take place throughout the following week (from June 6 to 10).