There are films capable of provoking countless emotions in spectators. In particular, romance movies can make our hearts warm at the same time they can make us burst into tears.

In this way, we prepared a list of romance movies to cry, and it has for all tastes, huh? Prepare the tissues and enjoy!

For starters, how about a sugary romance full of twists? Based on the book of the same name by writer Nicholas Sparks, the feature film features young delinquent Landon Carter (Shane West) who unexpectedly ends up falling head over heels in love with religious Jamie (Mandy Moore).

However, she discovers an incurable cancer and the two need to be strong if they want to be together. It’s a production to take sighs and move us! 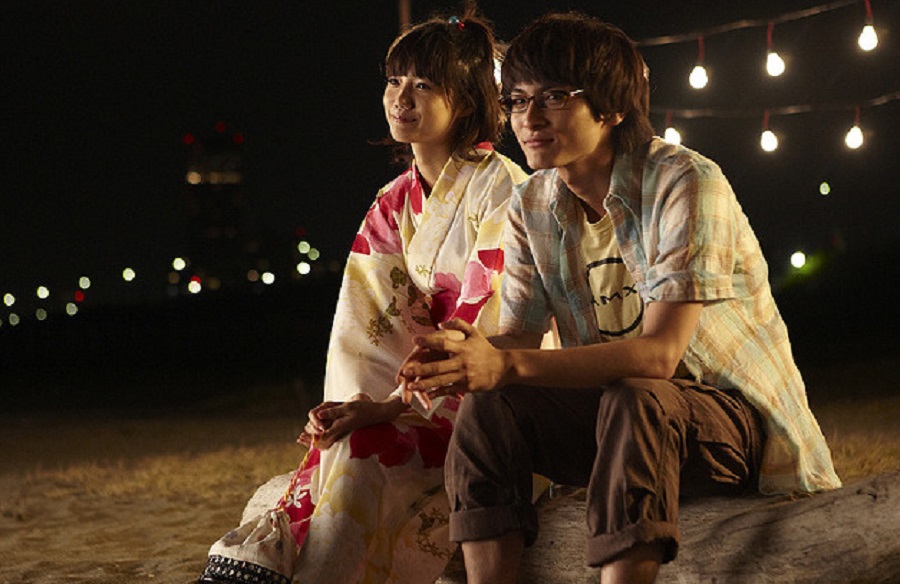 Even with the hope of realizing their dreams, the couple formed by Taneda (Kengo Kora) and Meiko (Aoi Miyazaki) lead a frustrated life. While he is not happy with the odd jobs he gets, she is harassed at work.

However, willing to change that reality, Taneda decides to try his luck in the music career. However, a tragic accident puts everything at risk. Willing to try to start over and be strong, Meiko decides to live the dream of her great love to immortalize it. 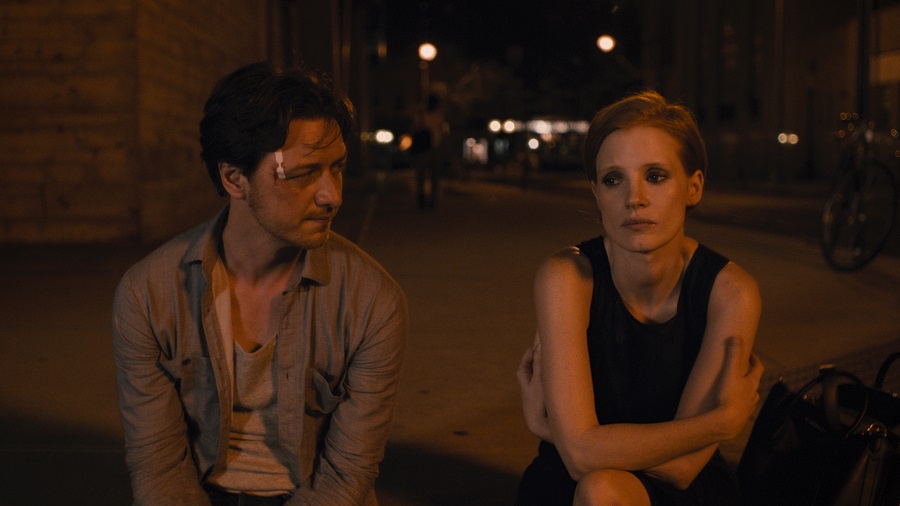 Composed of two films focused on different points of view, Two Sides of Love tells the story of a separated couple who share a common trauma.

As he (James McAvoy) tries to understand because your great love can no longer live by your side, she seems to be grieving even more with a great loss. The importance each has in the other’s lives is placed side by side on a journey of self-discovery. 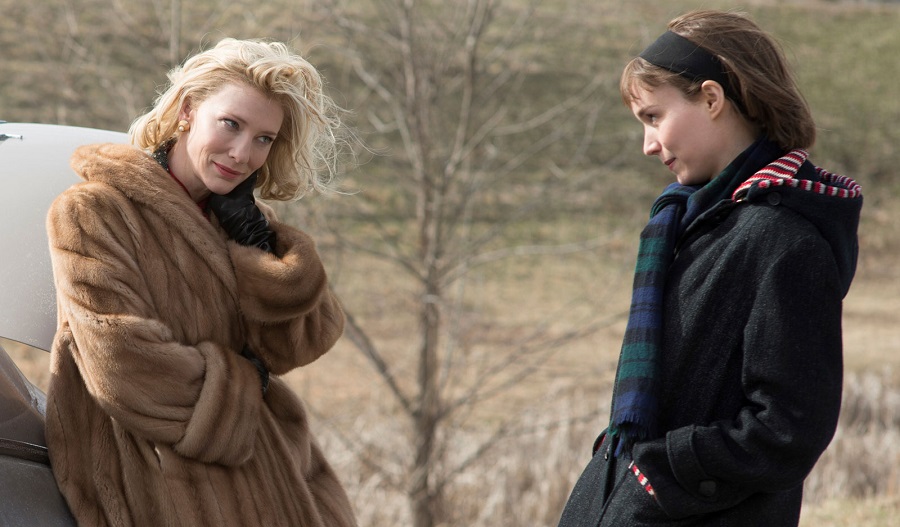 Based on the novel by Patricia Highsmith, the feature film directed by Todd Haynes addresses the romantic interest that the elegant Carol (Cate Blanchett) starts to nurture for the saleswoman Therese (Rooney Mara).

With this pre-established but, in a way, forbidden link, both have to make different choicesabove all because of the consequences that their involvement can generate. 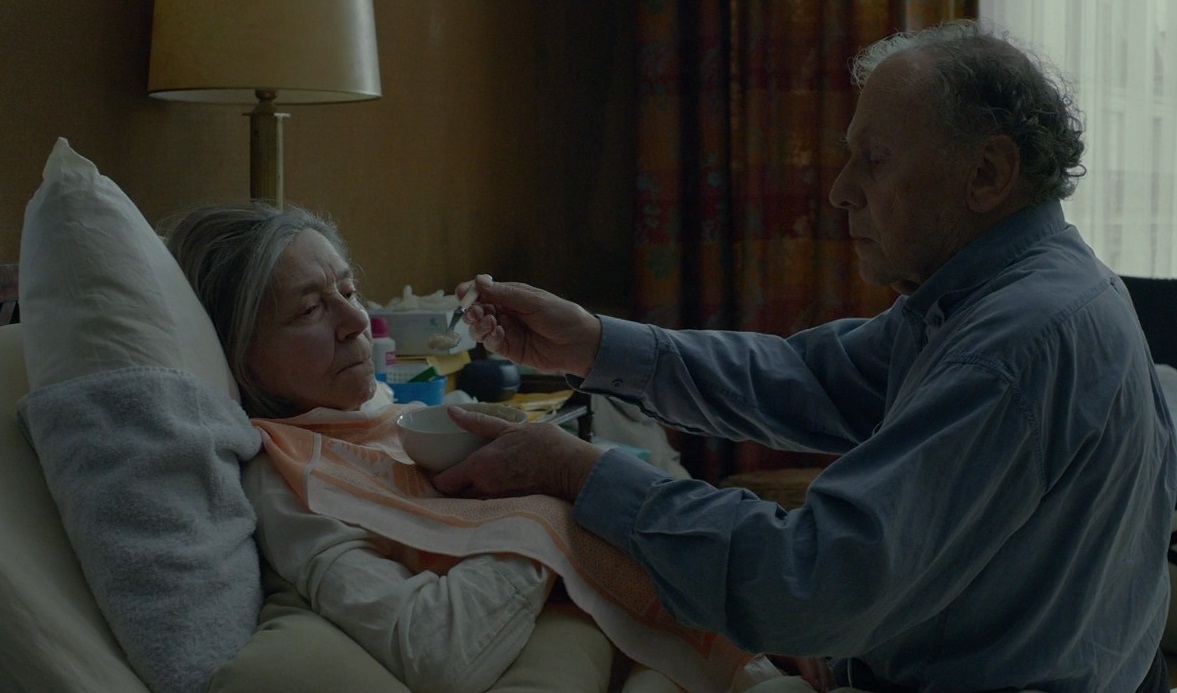 What would you do if the person you’ve always loved seems to be just shelling on the outside while dying on the inside? This is the proposal that filmmaker Michael Haneke makes to the spectators of his film.

In lovean elderly couple formed by Georges (Jean-Louis Trintignant) and Anne (Emmanuelle Riva) have to deal with the latter’s paralysis, trying to survive and overcome the adversities of everyday life. 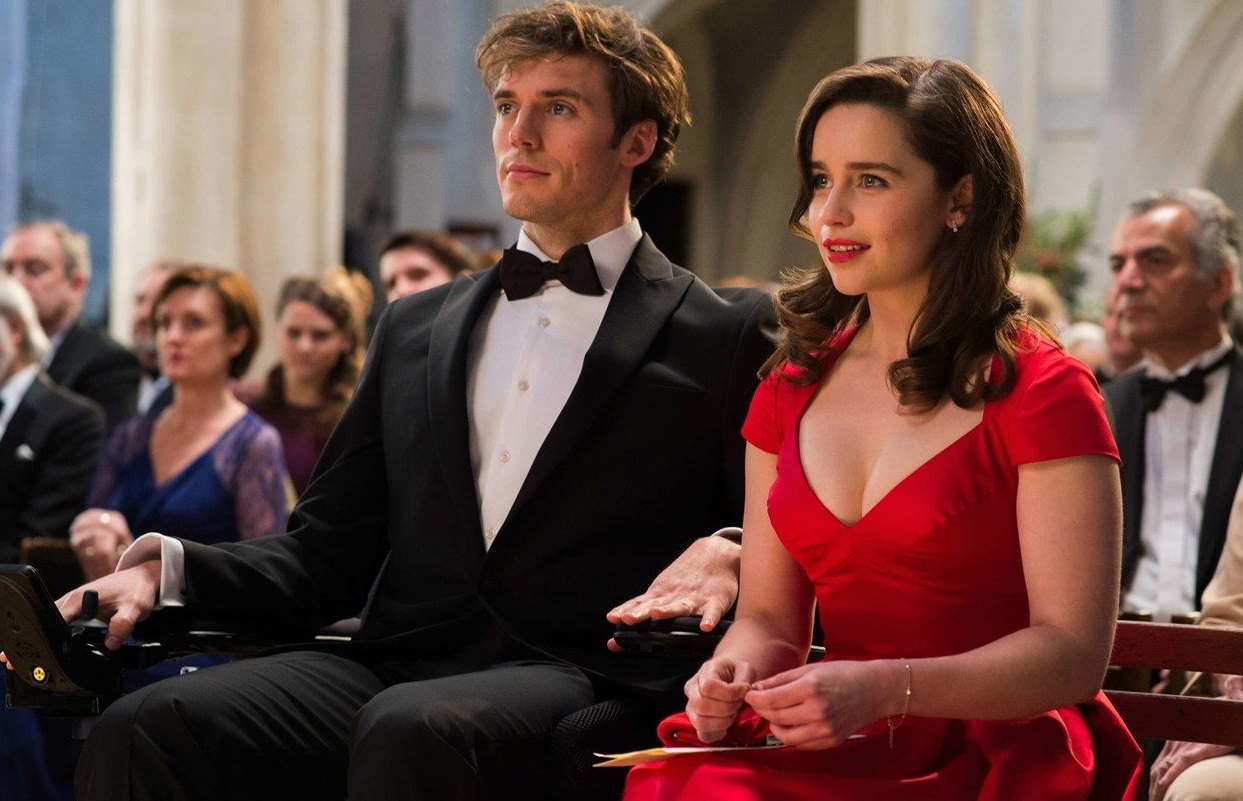 When optimistic Louisa Clark (Emilia Clarke) is hired to care for depressed Will (Sam Claflin), who is paraplegic, there’s a big challenge on her hands. In addition to looking after the well-being of her client, she must also soften his heart. Soon, the two fall in love and develop a great love story. 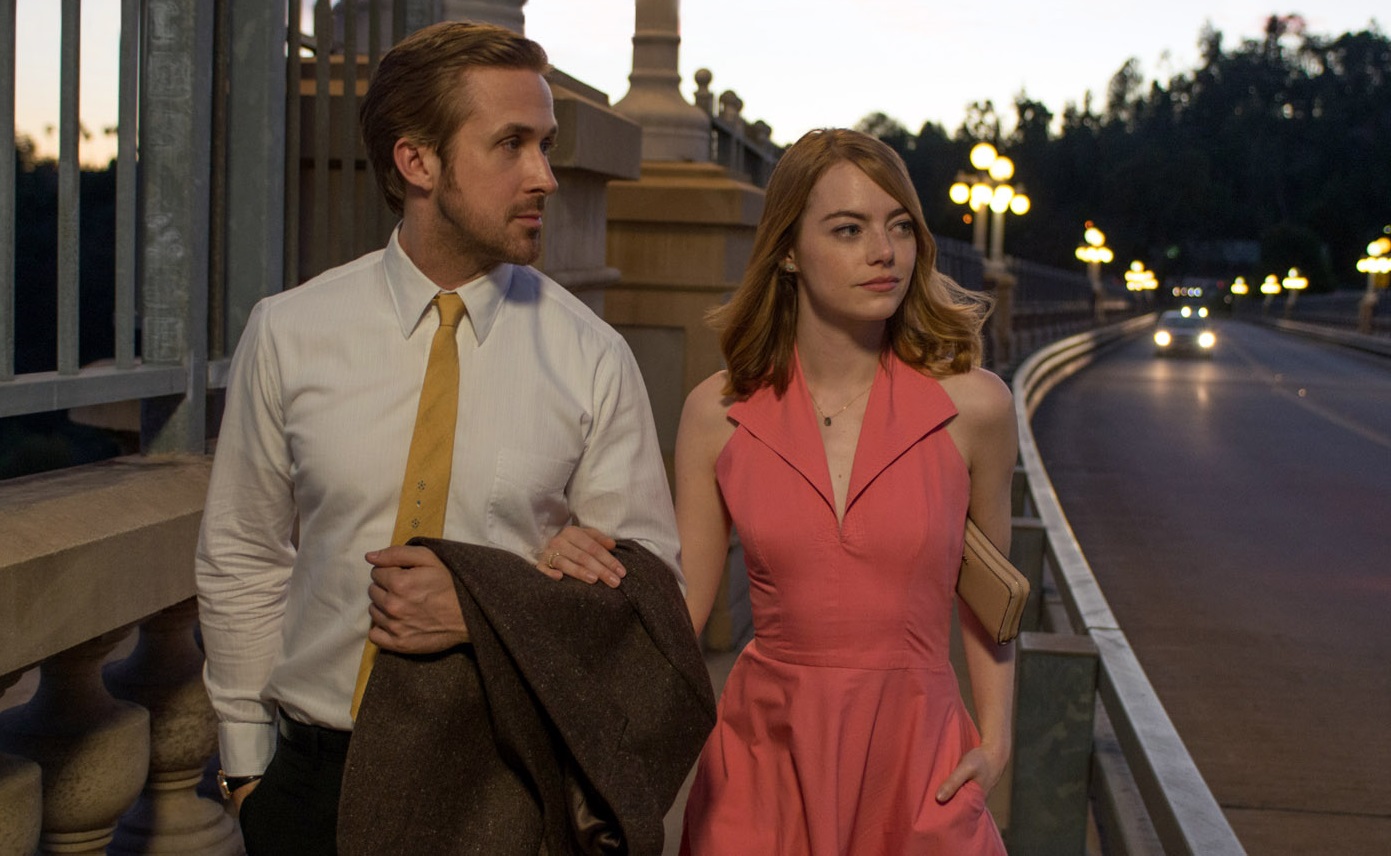 And dreams once again surface in a movie on the list. In this musical two-time Oscar winner, Mia (Emma Stone) is an aspiring actress who wants to participate in Hollywood productions. Sebastian (Ryan Gosling) wants to rescue jazz from Los Angeles. The romance between the two develops from this perspective as the seasons pass. 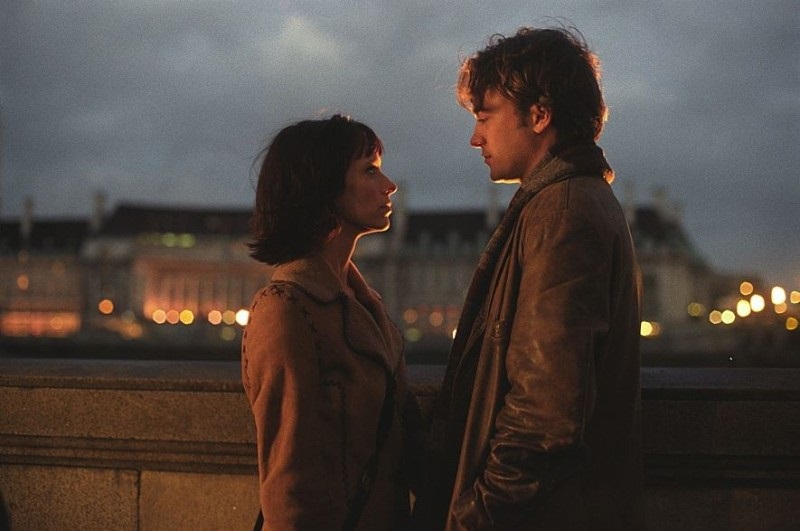 If life gave you a second chance, would you do everything differently? That’s what happens to the British Ian (Paul Nicholls), who, after losing his great love in an accident, wakes up the next day as if everything was still the same.

That way, he has a chance to right his wrongs and show his love for Samantha (Jennifer Love Hewitt) in a way he never has. 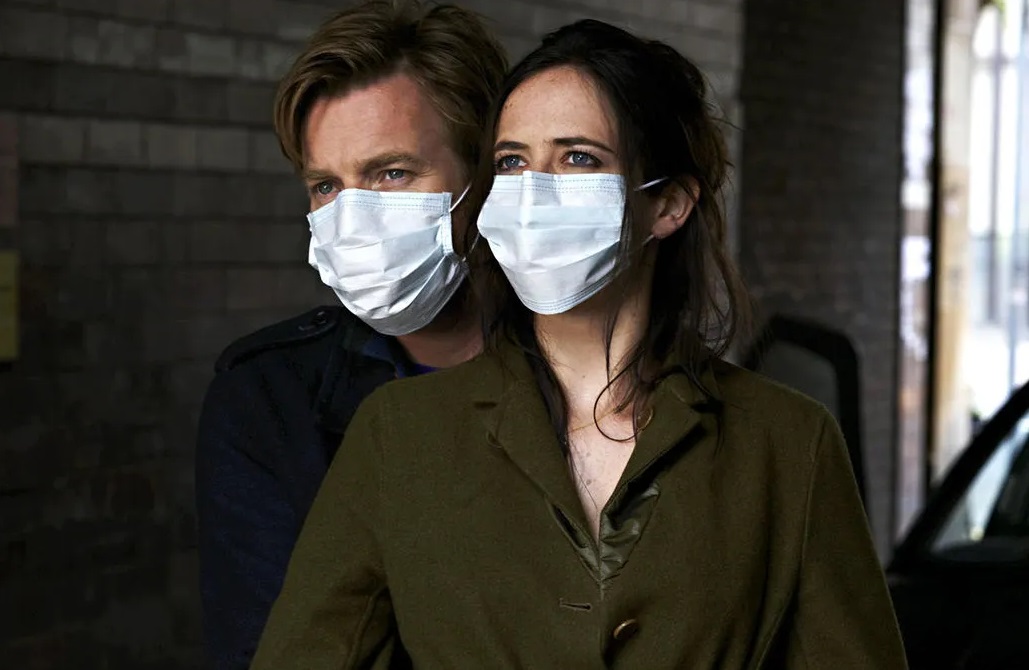 During a global epidemic, in which the population starts to lose the main senses, such as taste and smell, an unlikely couple – made up of chef Michael (Ewan McGregor) and infectious disease specialist Susan (Eva Green) – discuss their future at every possible occasion. Amidst the uncertainties that befall them both, they will have to be strong if they want to survive together. 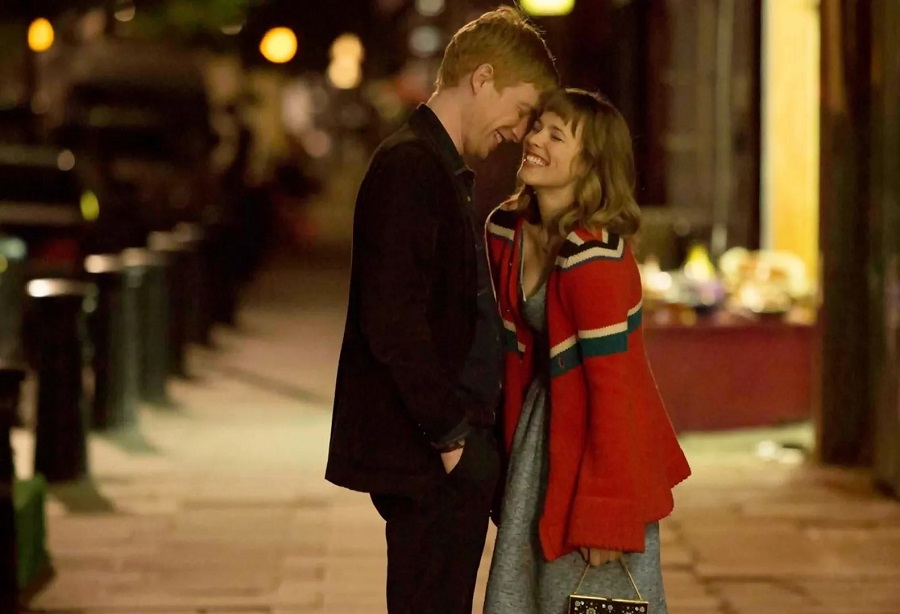 Finally, a feature film focused on family relationships. When Tim (Domhnall Gleeson) discovers that all the men in his family have the incredible ability to travel through time, he makes several decisions in favor of his great loves, such as Mary (Rachel McAdams), his wife, Kit Kat (Lydia Wilson) , his sister, as well as his father (Bill Nighy).

Did you like the content? So stay tuned here at TecMundo to get more nominations for movies like these. Enjoy and check out the series of novels that will make your heart soften!

10 Forgotten DCEU Stories That Will Never Be Solved

After all, what happened to DreamWorks?