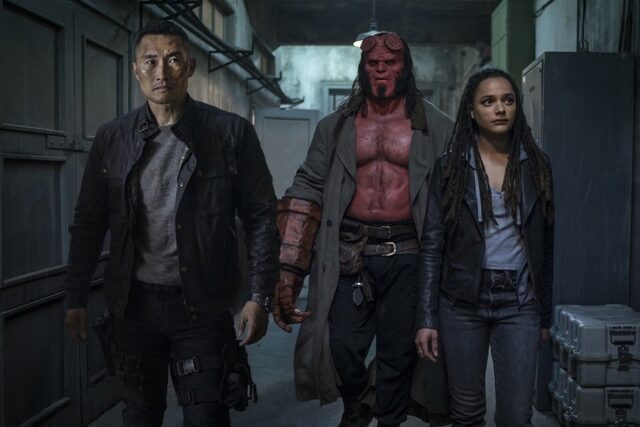 In recent years, movie releases based on comic books have become very popular. A great example of this was the debut of Thor: Love and Thunder, which became one of the biggest box office hits of 2022.

Despite that, the repercussion of feature films inspired by DC and Marvel comics seem to lead the film marketmaking other films of the genre not have as much visibility as the big companies.

Thus, in order for our readers to know other titles, we have brought a list of 10 movies based on comics that were made by DC or Marvel.

Check it out below!

The film is available on Netflix. (Netflix/Playback)Source: Netflix

The Old Guard is a science fiction film produced and released by Netflix in 2020. Based on the comic book of the same name by writer Greg Rucka, the feature tells the story of a group of immortal mercenaries who try at all costs to keep their secrets and their identities. anonymous. However, things end up getting out of hand over time, requiring them to rethink their survival strategies. 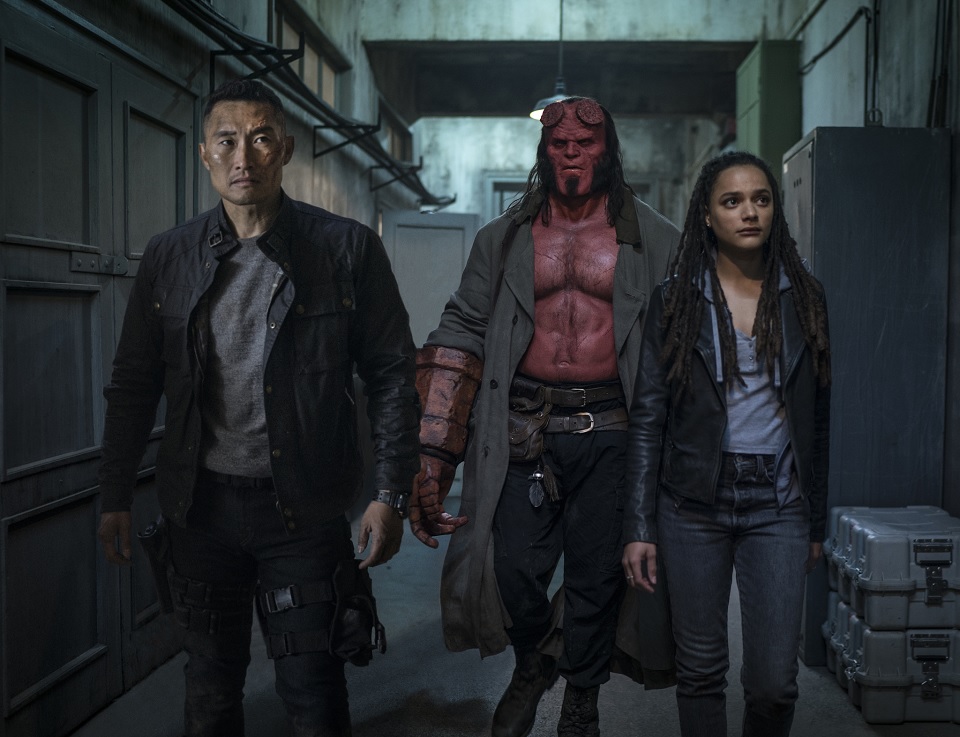 Inspired by the works written by Mike Mignola, Hellboy is a superhero film released in 2019. In the plot, we follow Hellboy, a creature half human and half demon who tries to balance the demands of his personal life with the great responsibility of saving the world. of various threats. 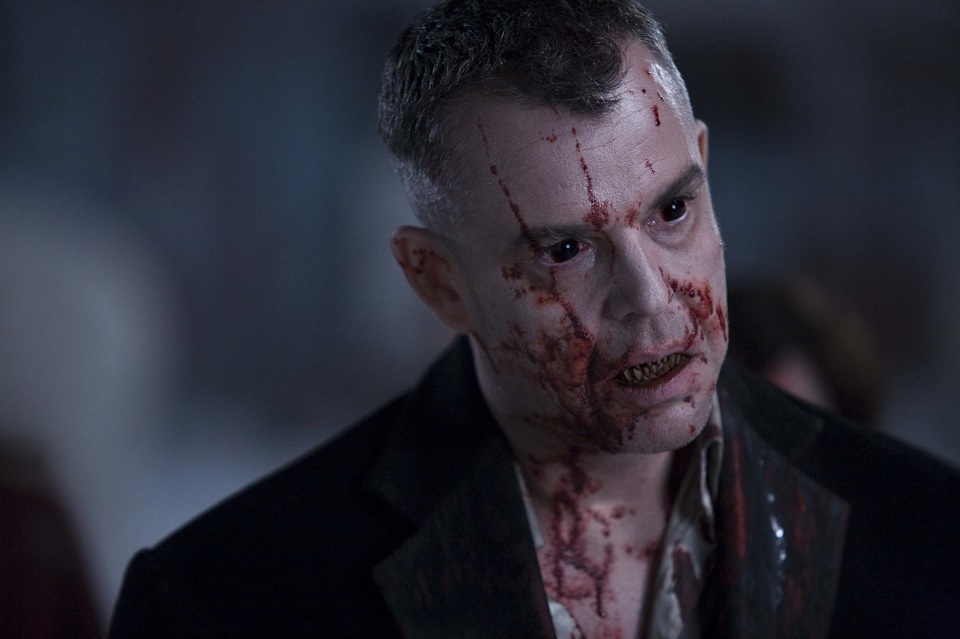 Based on the comic of the same name, 30 Days of Night is a horror film directed by David Slade. The story takes place in the town of Barrow, a municipality in Alaska that during the winter does not receive sunlight for 30 days straight. Due to this condition, a group of vampires goes to the place with the intention of causing a great slaughter, but they are faced with two great policemen who promise to save the village. 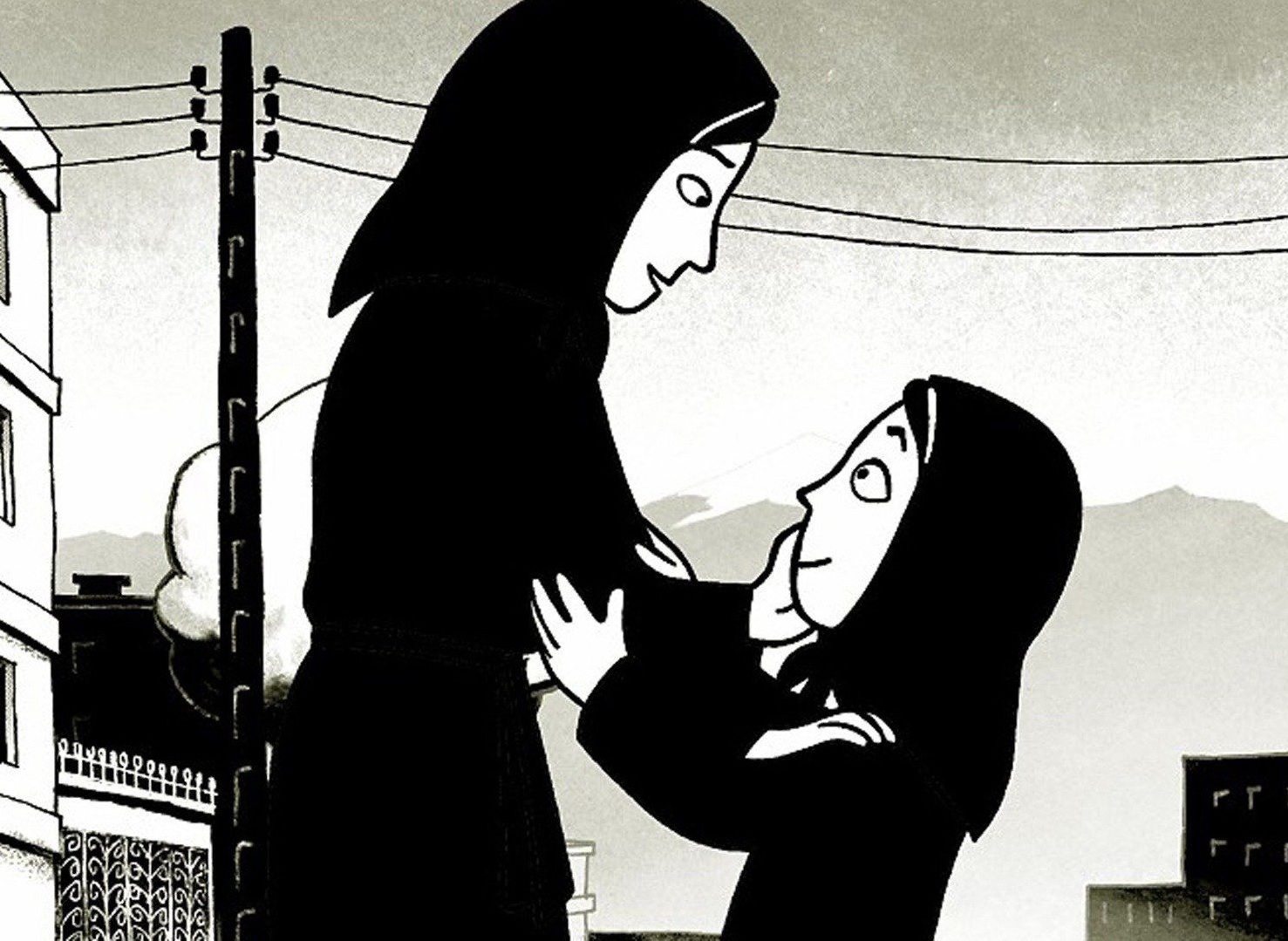 Persepolis is not available for streaming. (Europe Films/Playback)Source: Europa Filmes

Persepolis is a French film based on the homonymous work by writer Marjane Satrapi. Directed by Vincent Paronnaud and Satrapi herself, the feature tells the story of a young Iranian woman who is revolted by the political situation in her country, where several impositions against women are made without any kind of logical basis.

See more: Check out the 6 greatest anti-heroes in comics 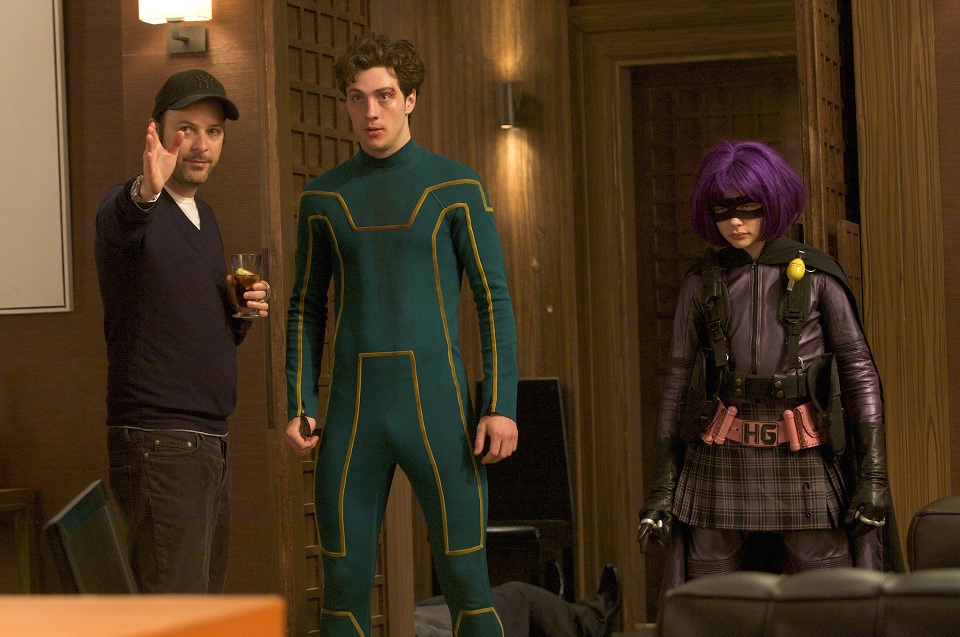 Kick-Ass: Breaking Everything debuted in 2010 and is based on the comic book of the same name written by Mark Millar. In the film, viewers follow the day-to-day life of Dave Lizeewski, a teenager passionate about comic books who decides to become a superhero. However, when real threats appear in the city, the character needs to rely only on his human skills to become a true savior of the homeland. 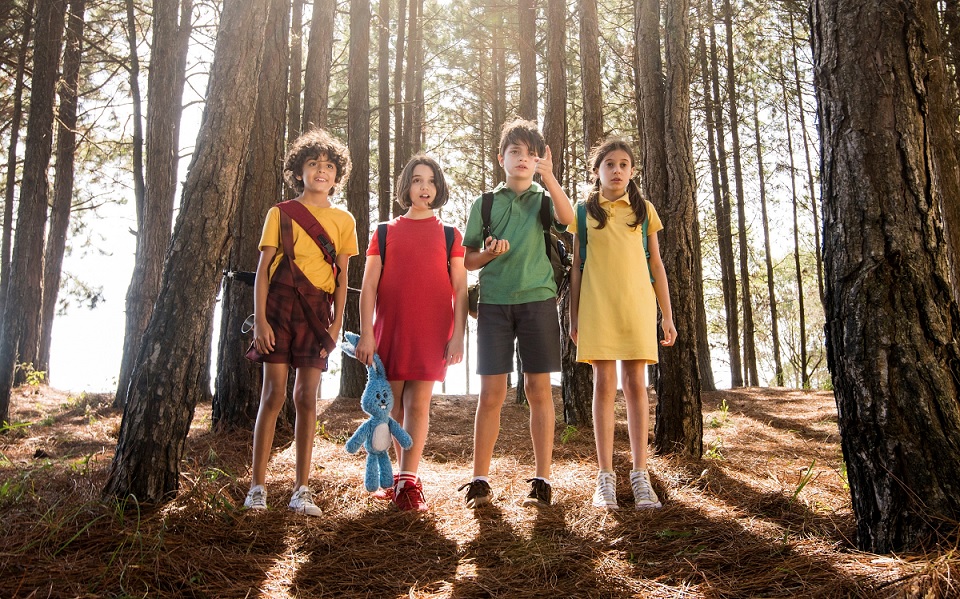 The film is part of the Globo Play catalogue. (Paris Films/Playback)Source: Paris Films

Turma da Mônica: Laços is a Brazilian film released in 2019. Produced by Maurício de Sousa Produções, it is based on the book of the same name written by Vitor and Lu Cafaggi. Viewers follow the disappearance of Floquinho, Cebolinha’s pet dog, in the plot. To find his great friend, the character embarks on a journey full of adventure and action with the help of Mônica, Cascão and Magali. 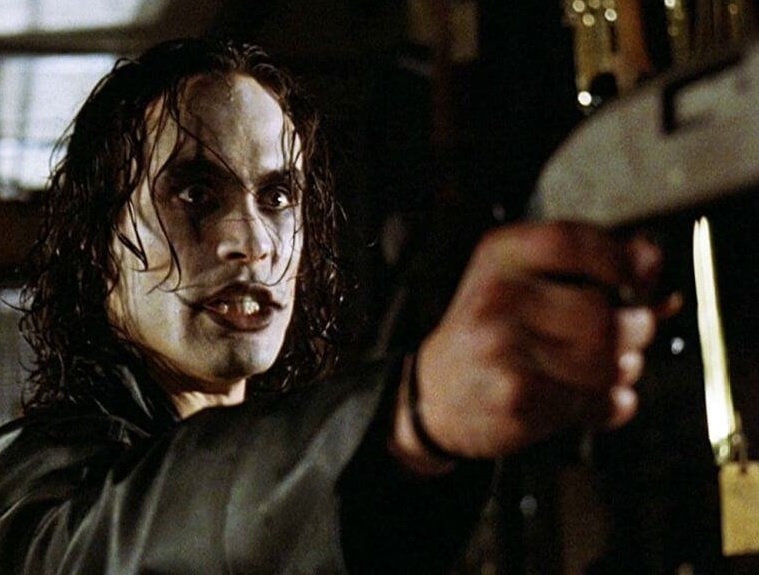 The Crow is an adaptation of the comic book of the same name written by James O’Barr. Directed by Alex Proyas, the film tells the story of Eric Draven, a young man who is brutally murdered along with his fiancée the day before Halloween. The big twist of the feature is in the return of Draven from the world of the dead, who returns to finish all his pendencies on earth. 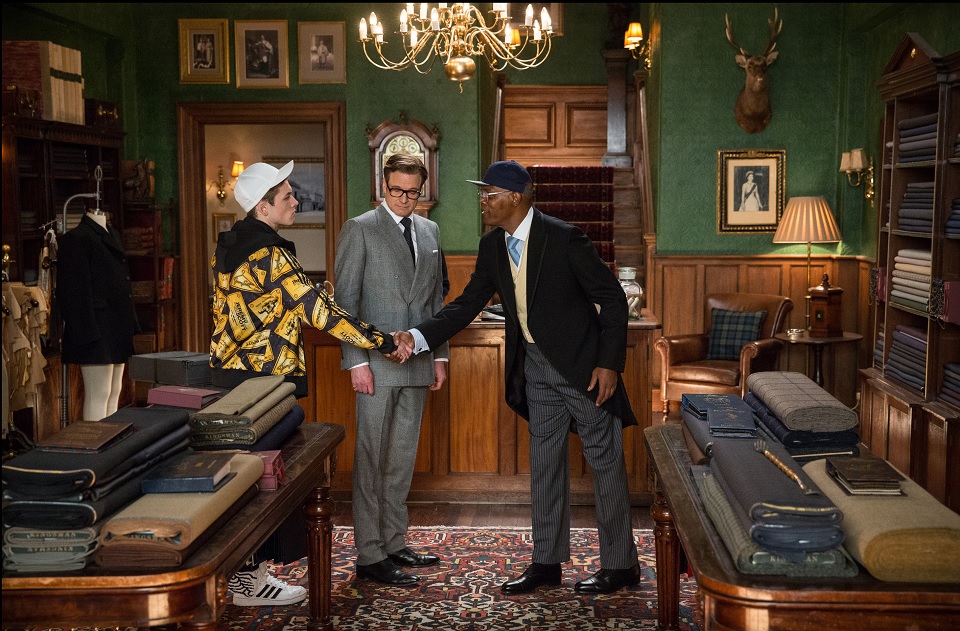 Directed by Matthew Vaughn, Kingsman: The Secret Service is a comedy and spy film released in 2015. Inspired by the comics written by Dave Gibbons and Mark Millar, the feature film brings the story of a spy group that needs to fight against the evil plans of Richmond Valentine, a tech genius who aims to eradicate humans to solve global warming. 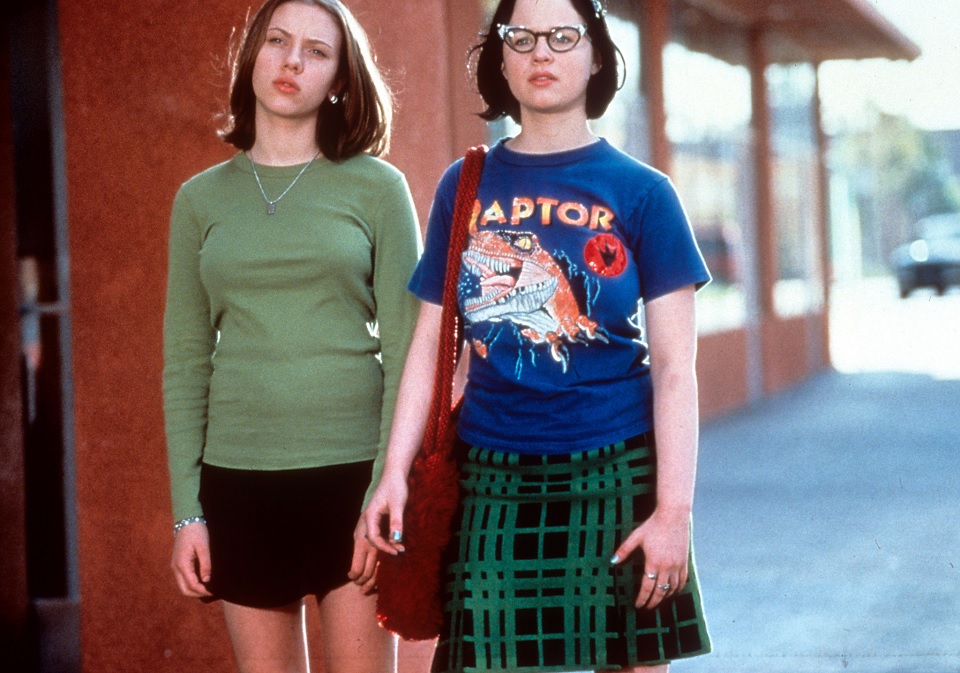 Based on the comic book of the same name, written by Daniel Clowes, Ghost World: Learning to Live focuses on the story of friends Enid and Rebecca, two young girls who find themselves lost after the end of high school. Released in 2001, the film is directed by Terry Zwigoff and features Lianne Halfon, John Malkovich and Russell Smith in its production. 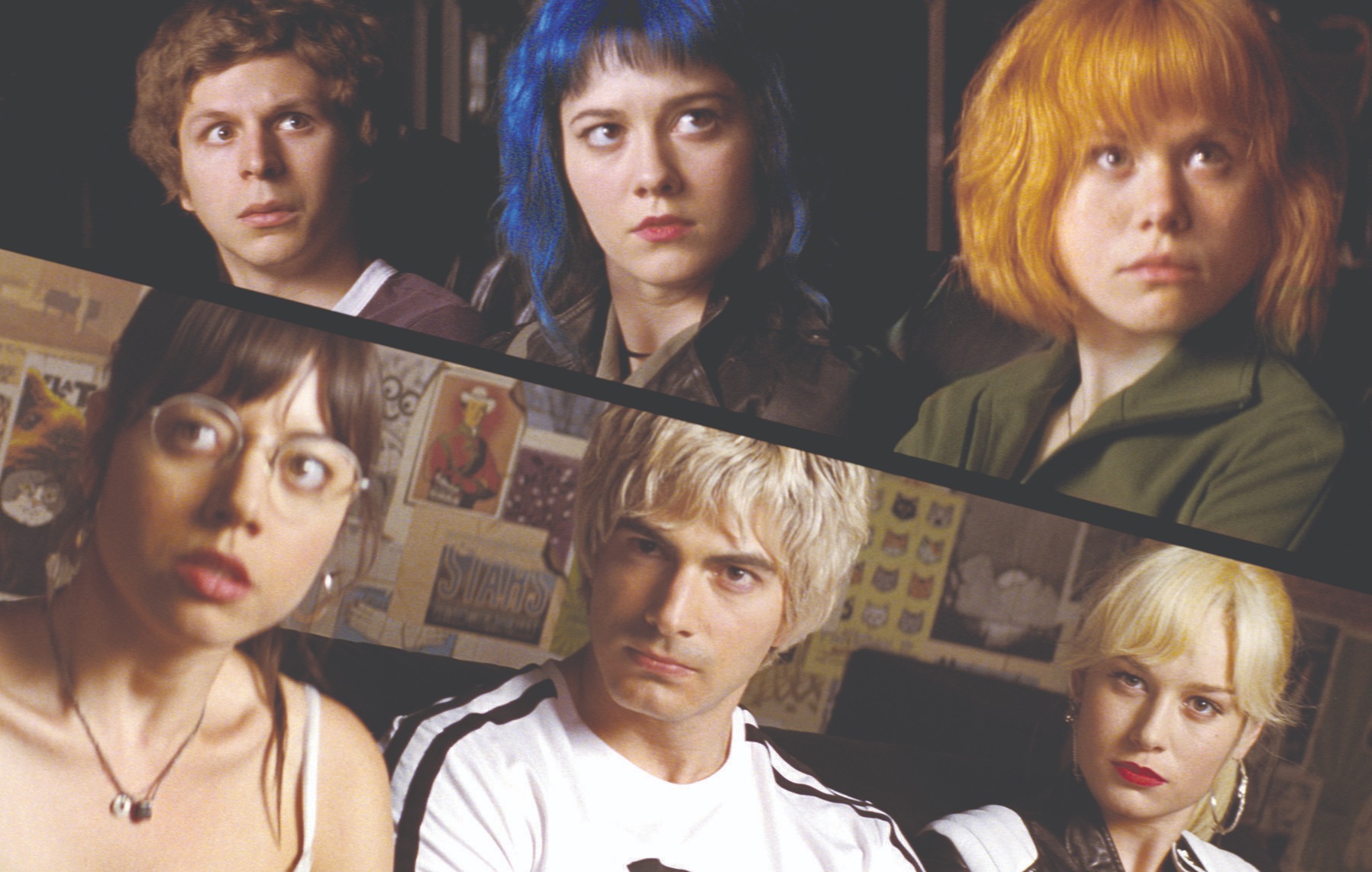 Scott Pilgrim vs. the World is a 2010 film directed by Edgar Wright and based on the comic book of the same name by writer Bryan Lee O’Malley. In the film, viewers follow the story of guitarist Scott Pilgrim, a young man who falls madly in love with Ramona, but who has to fight against all of the girl’s ex-boyfriends to win her love.