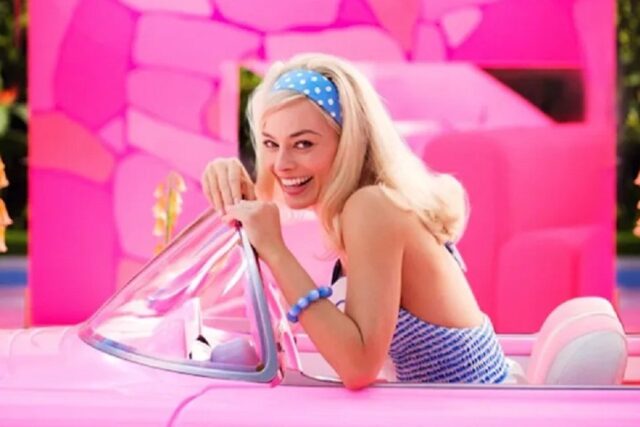 On the cinematic side, there are many productions coming in the coming months. In this sense, the year 2023 promises great moments for fans of science fiction, action, comedy, romance, among other unmissable genres.

Therefore, the best solution is to keep an eye on all releases to guarantee the best seat in the cinema. But if you’re out of the loop, don’t despair. Just below, check out some of the movies most anticipated by the public for next year!

Although originally scheduled for this December in the United States, here in Brazil the new feature film by Oscar winner Damien Chazelle, from La La Land (2016) and Whiplash (2014), only arrives in January. In the plot, the public will follow some cases that involved artists from the time of what became known as the pre-synchronized period of cinema. 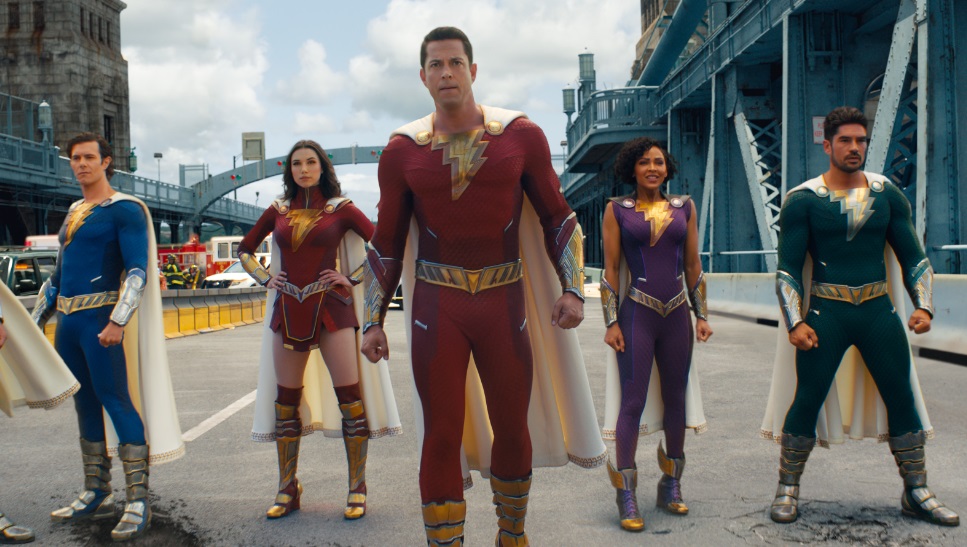 Following up on the 2019 film, Zachary Levi returns as the titular superhero, who actually consists of the alter-ego of teenager Billy Batson. In his new adventure alongside his allies, the character will have to face the fury of Hespera (Helen Mirren) and Kalypso (Lucy Liu), both figures centered in Greek mythology.

8. Ant-Man and the Wasp: Quantumania 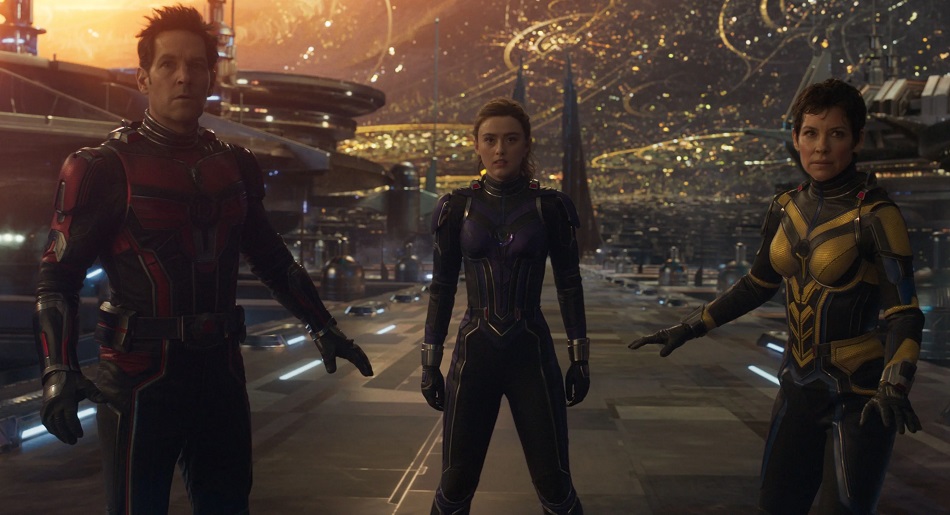 As the first trailer for the new Marvel movie announced, Kang the Conqueror (played by Jonathan Mayors) will make another appearance in this cinematic universe. Fighting once again alongside the Wasp (Evangeline Lilly), Scott Lang (Paul Rudd), Ant-Man, will have to face new challenges. The feature film premieres in February. 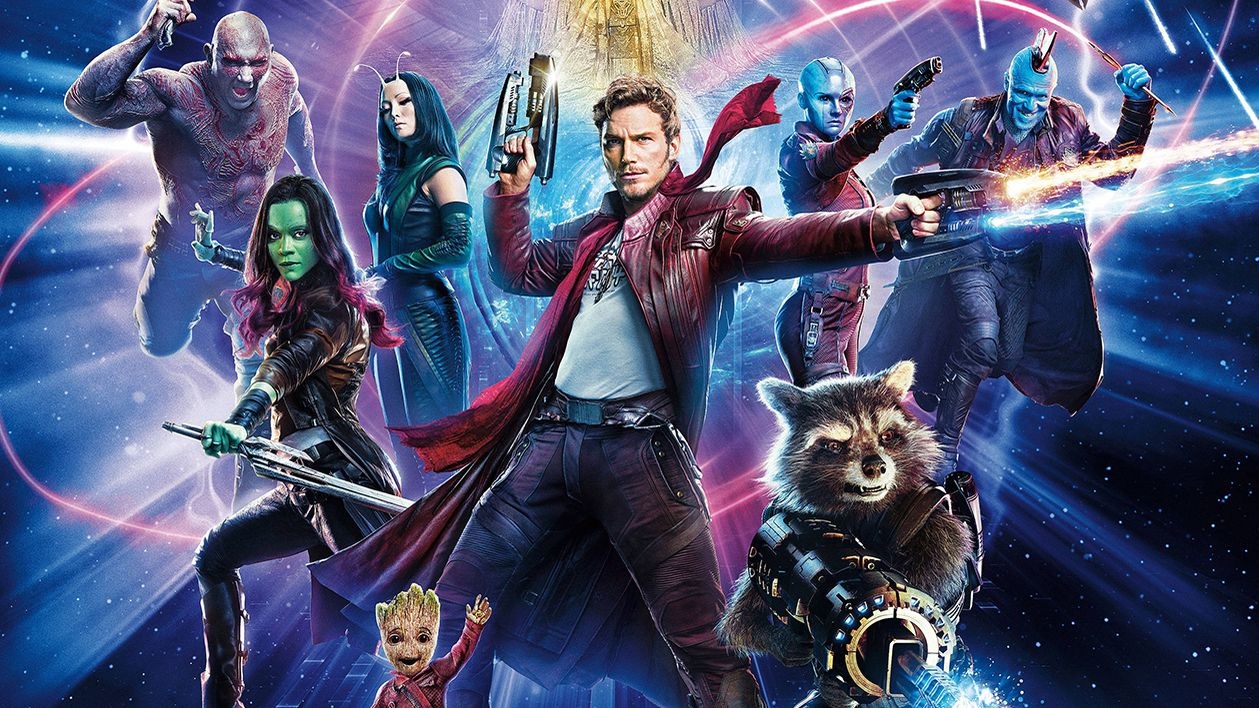 Scheduled for release in May 2023, the likely last adventures of the most beloved galactic group in cinema in recent times have everything to be exciting. Peter Quill (Chris Pratt), Gamora (Zoe Saldaña), Drax (Dave Bautista), Nebula (Karen Gillan), Groot (Vin Diesel), Rocket (Bradley Cooper) and Mantis (Pom Klementieff) return with James Gunn to protect one of its members from a terrible villain. 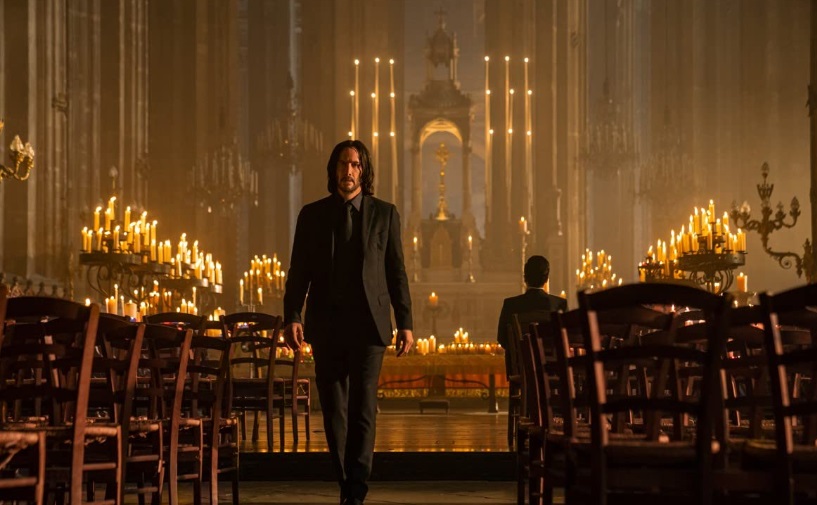 Even before the debut of Ballerina and The Continental, which consist of productions derived from the John Wick franchise, Keanu Reeves will be back for the fourth chapter of the saga of the titular character. In the feature, which is scheduled to premiere in March 2023, Wick must face a new enemy, which is always even more powerful than the previous one. 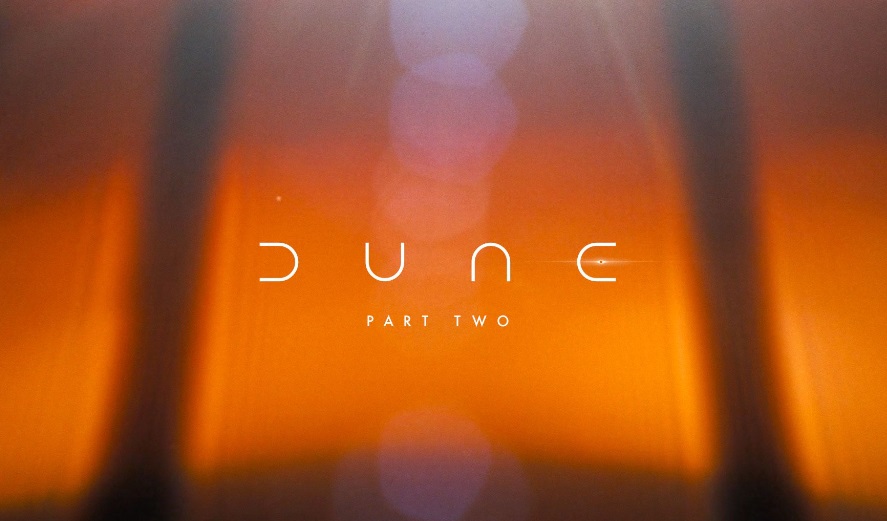 In 2021, Denis Villeneuve released the first part of Dune, recounting the trajectory of the family of Paul Atreides (Timothée Chalamet) as they explored the desert planet of Arrakis, where Fremen cohabit with gigantic worms capable of cultivating what everyone knows as spice.

In the second part, scheduled for 2023, the public should learn more about these people, reaching the conclusion of the original book by Frank Herbert. 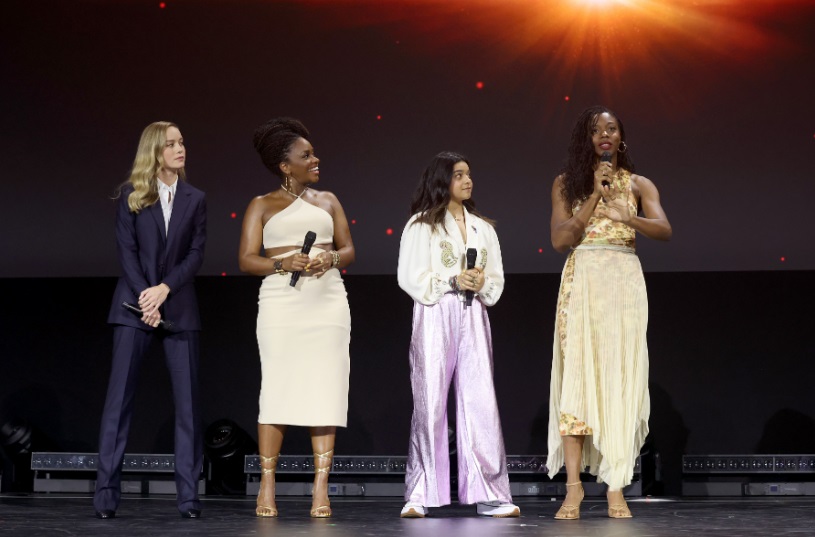 This year, after the release of Ms Marvel through Disney Plus, viewers were prepared for the arrival of The Marvels, a direct sequel to the first Captain Marvel solo film (lived by Brie Larson). 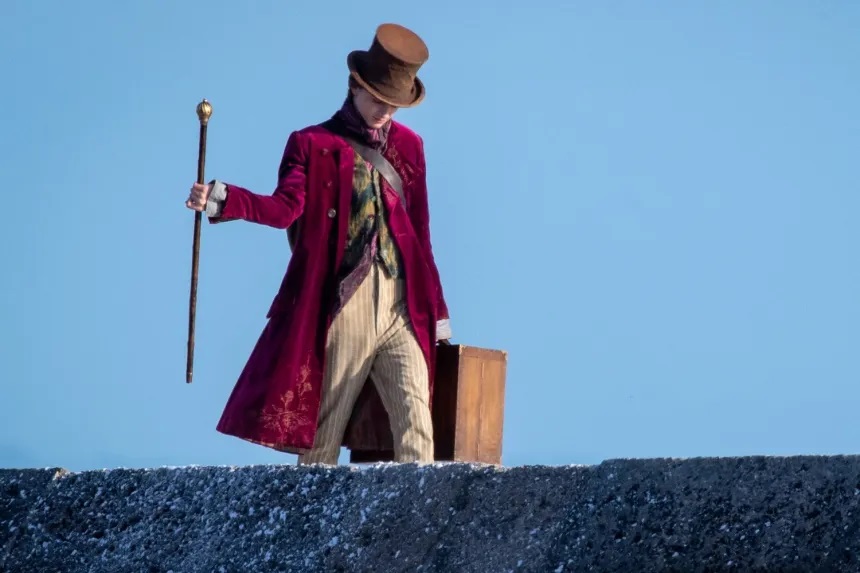 Featuring Timothée Chalamet in the role of Willy Wonka, filmmaker Paul King has been preparing a major production to tell the beginnings of the eccentric manager of the chocolate factory described by Roald Dahl in his 1964 novel. by Olivia Colman, Sally Hawkins and Jim Carter. 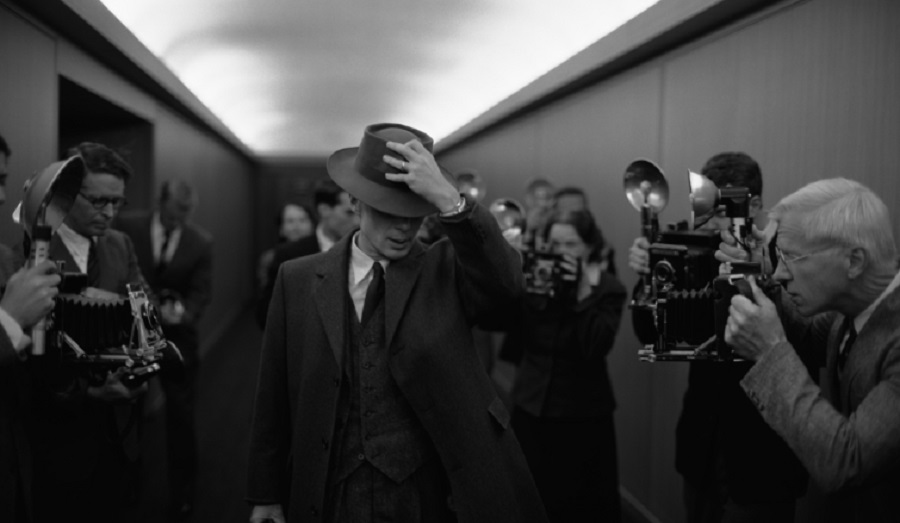 Filmmaker Christopher Nolan is almost always associated with incredible films, whose scripts are capable of making viewers reflect on their own existence.

In 2023, he will release Oppenheimer, a feature film centered on the figure of the theoretical physicist who would have developed the first sketches of the atomic bomb. Actor Cillian Murphy is responsible for bringing the titular protagonist to life. 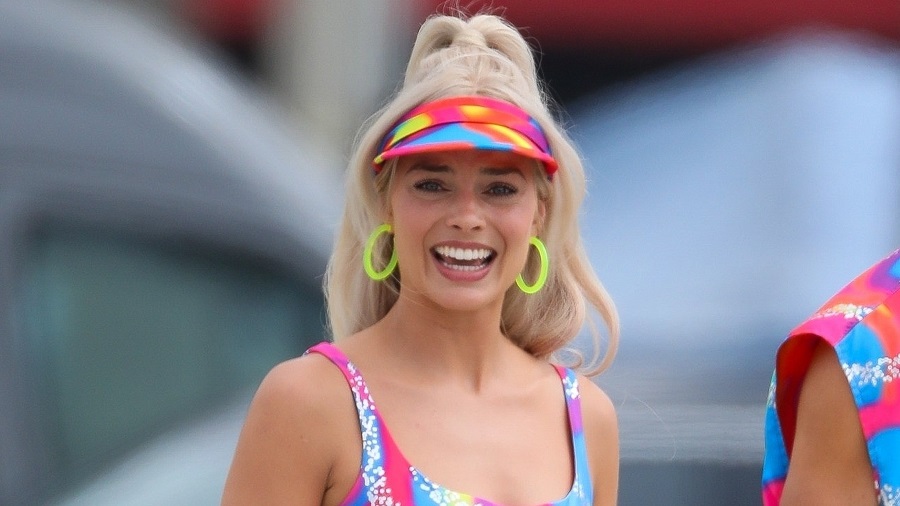 Finally, we could not fail to mention what is perhaps the most anticipated film by the public for 2023. Directed by Greta Gerwig, the live-action Barbie doll stars Margot Robbie and Ryan Gosling.