The Joker is one of the most terrifying villains known to the public. Created by Jerry Robinson, Bill Finger and Bob Kane, the character first appeared in 1940 in the pages of early Batman magazines.

With a characteristic look and a ham-handed way, in cinemas he has been played by several actors, such as Jack Nicholson, Cesar Romero, Jared Leto and, more recently, by Joaquin Phoenix.

In 2008, with the launch of Batman the dark knight, Australian Heath Ledger surprised the audience with a bold interpretation of the character. Sadly, that same year, Ledger died of accidental poisoning.

Below, you can check out some interesting facts about Heath Ledger’s Joker. Keep reading and check it out!

10. Initially received a lot of criticism

after launching Batman Begins in 2005, Christopher Nolan was already planning a sequel that would feature the Joker. Because it is a very complex figure, many actors were eyeing the role.

When Nolan chose Heath Ledger, much criticism arose, both from the press and the public. This is because most of them only knew the actor’s work in romantic comedies and dramatic films, such as Brokeback Mountain’s Secret (2005). 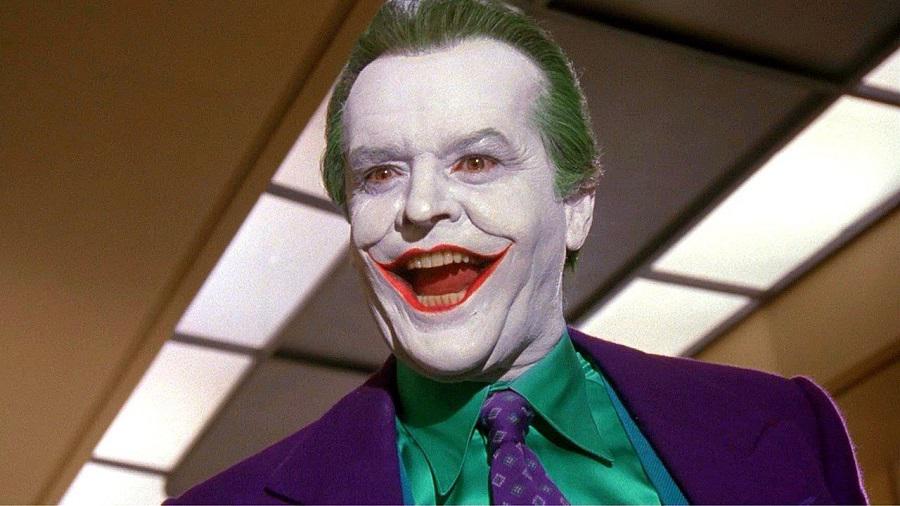 According to interviews with the actor, he was inspired by several outstanding characters in cinema, such as Alex Delarge, from A Clockwork Orangeplayed by Malcolm McDowell, and even in Jack Nicholson’s powerful performance as the Joker in Batman (1989).

For Ledger, Nicholson fascinated him for having managed to extract some almost imperceptible details from the character in the comics. 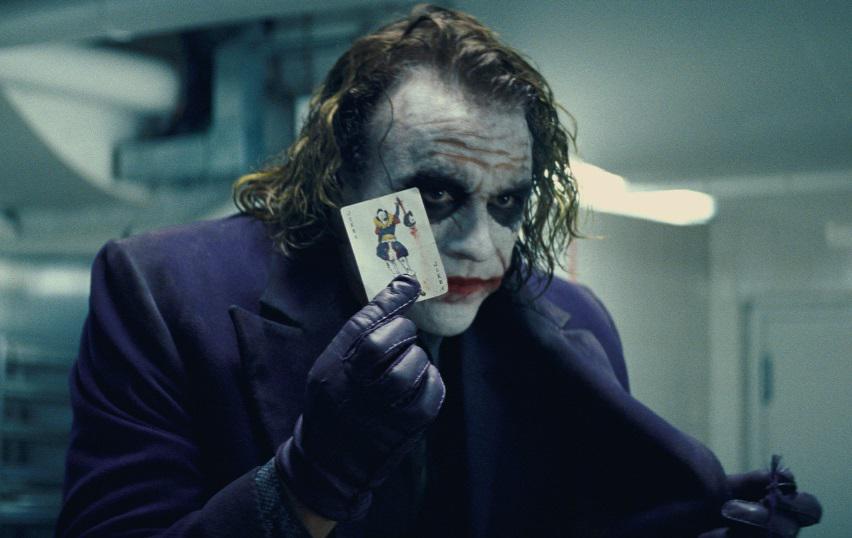 During the period of studying to play the Joker in the best way possible, Ledger had fun writing a diary that would be attributed to the character. On the pages, there were many visual annotations and even disturbing images.

The material became a set of random photographs, but that made a lot of sense for the madness of the villain of Batman. Among baby pictures, symbols and drawings, some barely legible notes were also exposed. 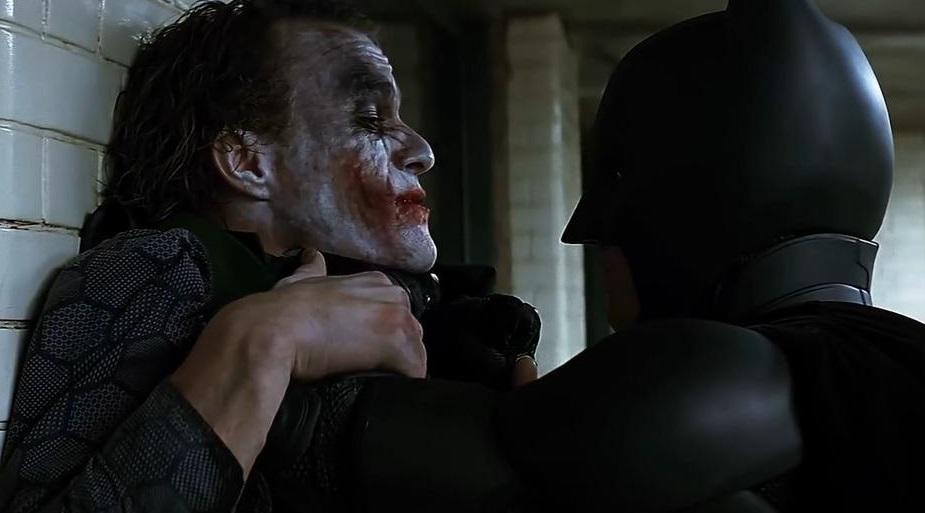 During filming, Ledger decided not to use stunt doubles in most scenes.. Also, to make it even more real, he talked to Christian Bale, his co-star, authorizing him to actually beat them up in the clashes between Batman and the Joker.

There are reports that some of Bale’s blows actually caused Ledger pain, but it was all done in the name of art. 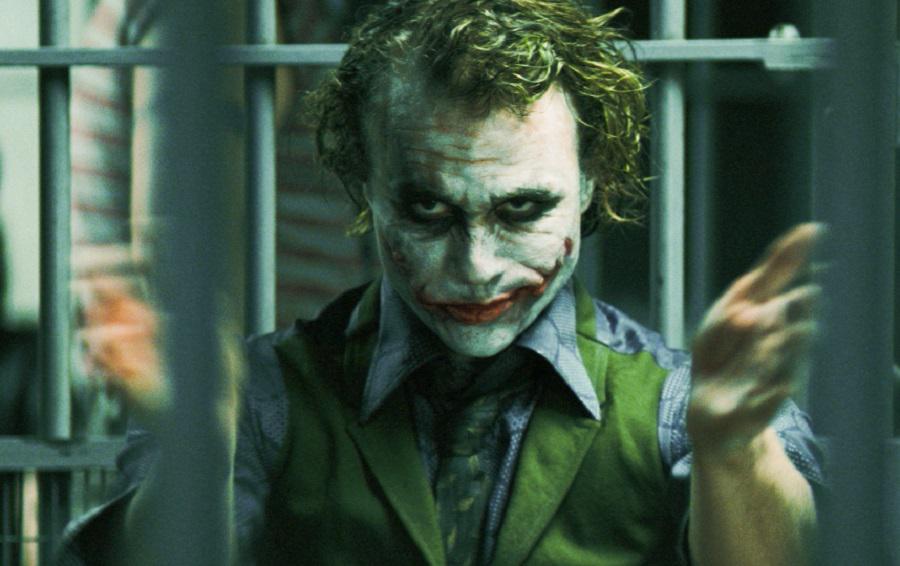 Although Nolan had creative control of the film, the filmmaker was also willing to extract improvised moments from the cast. In this sense, Ledger was one of those who took advantage of it the most during filming.

In fact, one of the most remembered scenes by fans — when the Joker is held in prison, and Jim Gordon (Gary Oldman) is appointed as the new police commissioner — was completely improvised. Upon seeing the other characters’ happiness, the Joker proceeded to applaud what he saw, even though he was imprisoned.

5. The name of the nurse 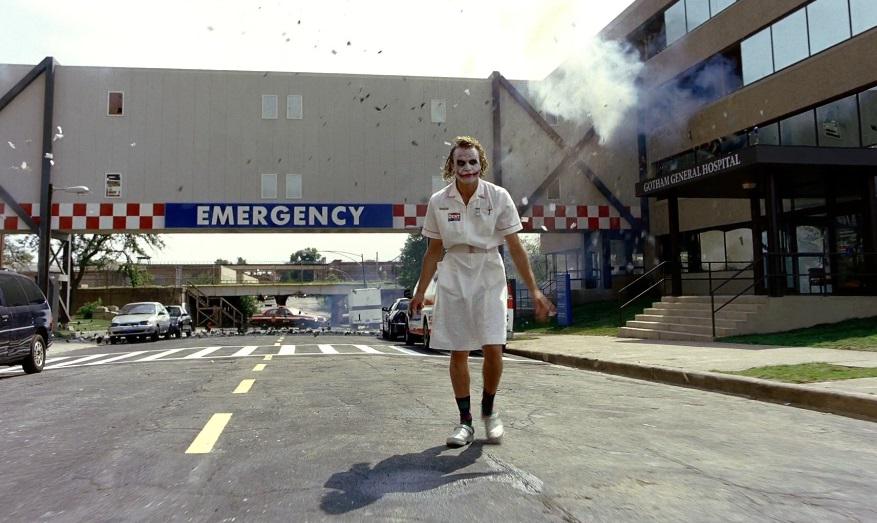 Another iconic scene sees the Joker trying to disguise himself as a nurse to “tend the wounds” of Harvey Dent (Aaron Eckhart). It turns out that on the badge it is possible to see the name of the nurse in question: Matilda.

Very likely, it was Ledger himself who suggested that name written theregiven that his daughter is also called Matilda. 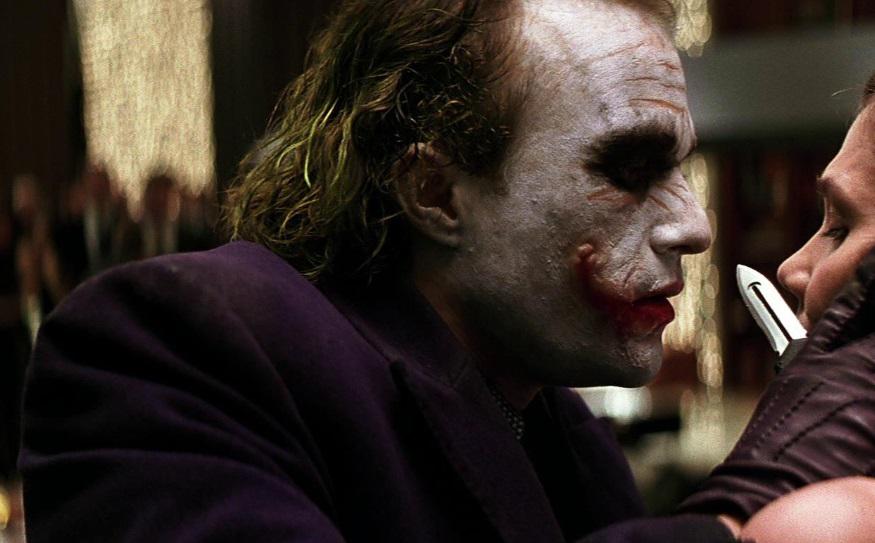 According to behind-the-scenes reports, it was Ledger who suggested his character’s makeup design. Although he liked Jack Nicholson’s Joker a lot, for him the villain should have a more unkempt appearance, which viscerally represented all his madness.

Apparently, he would have done the first tests with the cheapest paint he could buy. Other reports claim that Maggie Gyllenhaal and Michael Caine were shocked when they saw the actor in costume for the first time.

3. The youngest Joker in cinema 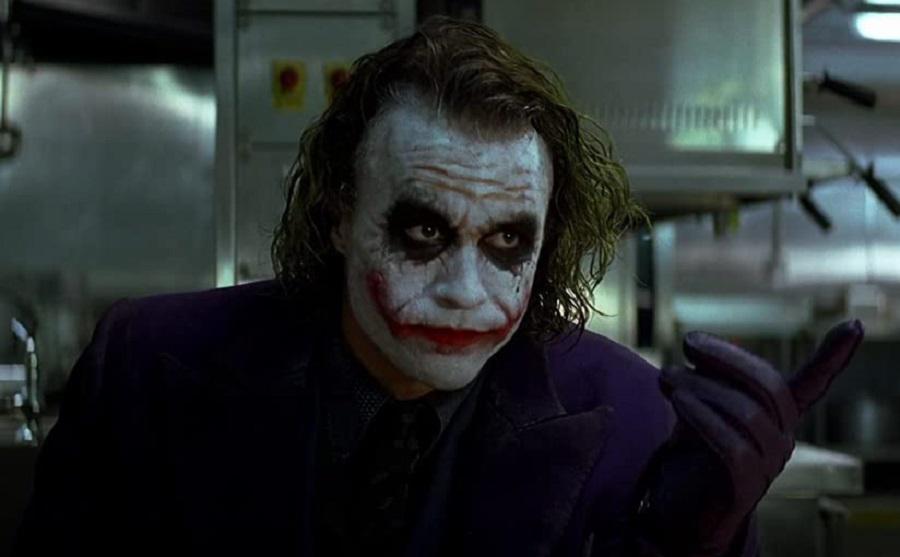 In addition to being the youngest actor to play the Joker, at 28 years old, he broke a recurring stereotype in Hollywood about the villains of big movies being just middle-aged men.

From his interpretation, many filmmakers began to give more chances to actors under 30 years old in antagonistic roles. 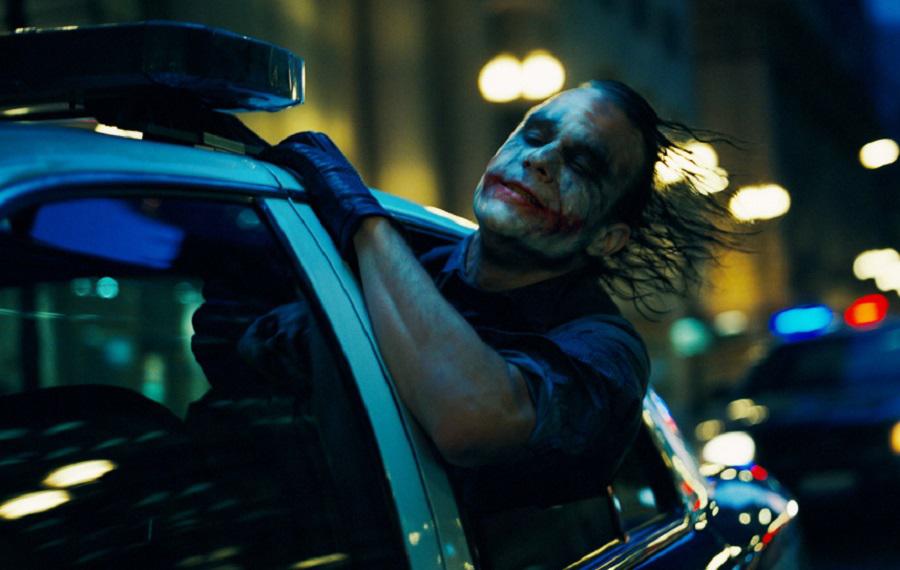 Initially, when Nolan started doing the first tests for Batman Begins, Ledger became very interested in the role of the protagonist, competing in auditions with Henry Cavill and Jake Gyllenhaal. Christian Bale was eventually cast, but Ledger wasn’t ruled out, having been asked to play the Joker a few years later — what do we agree? It ended up becoming the focal point of the film.

1. Heath Ledger won a posthumous Oscar for the role 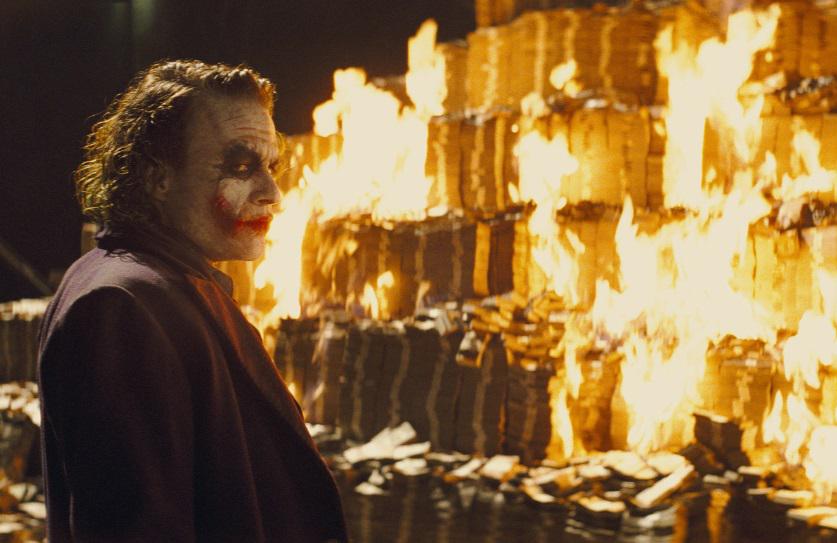 Finally, it is worth noting that Batman the dark knight (2008) was very successful, earning more than US$ 1 billion worldwide. Thus, Heath Ledger’s performance as the Joker won him several awards.including the 2009 Academy Award for Best Supporting Actor.

As Ledger passed away in 2008, even before the production was released, the family got the statuette, which is marked as the first given to an actor in a superhero film.

Did you like the content? So stay tuned here at My Series to know everything about the world of cinema!