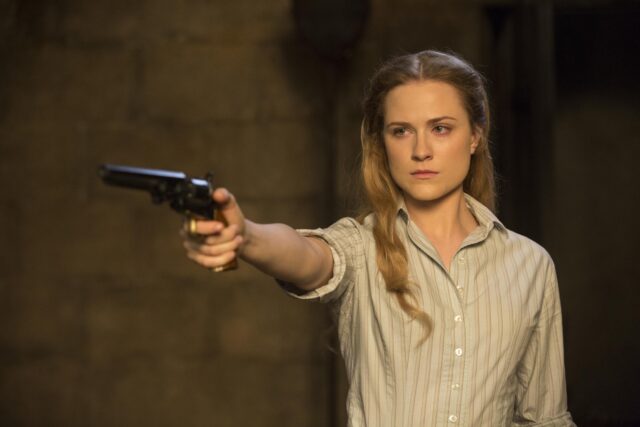 There are series that start weak and get better with each season released. And there are those series that surprise with their first episodes and it gets worse year after year.

In today’s list, we will bring 10 productions that had an excellent 1st season, but after that it just went downhill. Check it out:

Released in January 2017, Riverdale was a hit right away. The first season focused on the mysteries surrounding the death of the golden boy, Jason Blossom.

However, after the first year, the series started to look very different with random musical episodes and a touch of the paranormal, leaving the story more and more confusing.

Superpowered private eye Jessica Jones spends the first season trying to overcome the trauma caused by her abusive relationship with the villainous Kilgrave.

After an intense and explosive season, Jessica Jones’ second year was a little disappointing, especially on the “villain” issue.

When it premiered, the series drew a lot of attention for dealing with controversial topics such as suicide, sexual abuse, drug use and depression.

After the resounding success, Netflix decided to renew the production for 3 more seasons. While the first year had a complete arc with a beginning, middle and end, the new episodes were a little lost, which alienated the audience.

The classic ’90s comedy takes on a dark and mysterious twist in this version released by Netflix. On her 16th birthday, Sabrina Spellman must reconcile her witch and mortal side while protecting her friends and family from a terrible villain.

What was an engaging and fun plot began to lose some of its direction from the second season onwards.

This is that famous production that should have been a miniseries, but with its success it gained more and more seasons.

In Prison Break, Michael Scofield wants to get his innocent brother out of prison. For this, he decides to be arrested to put together a plan from inside the prison and escape.

To ride on the success that was the first season, the creators were trying to stretch the story to the point where it was so bad that it was canceled.

Ordinary people who out of nowhere are given superpowers. That was the premise of Heroes, one of the biggest hits of 2006.

With a first season filled with positive reviews, anticipation was high for the next episodes. However, fans were disappointed and complained about the slow pace of new seasons.

With a very original story, Westworld soon won the hearts of the public.

The series follows a theme park designed by millionaires, where they can fulfill their fantasies of living in the Wild West. There they are greeted by the hosts, who are realistic androids with the sole purpose of entertaining their guests.

With new episodes increasingly confusing, fans began to complain about the show’s lack of sparkle and spontaneity.

The series follows a group of superpowered adopted brothers who are reunited at their father’s funeral and now have to save the world from the apocalypse.

With the first season ending on a cliffhanger, fans were very excited for the new episodes. However, they were soon disappointed to realize that the second year’s story was practically the same as the first.

This comedy surprised the audience with a super original story. In the series, Eleanor Shellstrop learns that she has died and is in the “Good Place”. Now, she needs to hide her immoral attitudes to become a better person and secure her place in heaven.

Despite the interesting story, fans began to lose interest in the series after the second season.

The series tells the story of a group that survived a plane crash and are now stranded on a deserted island that features mysterious monsters and supernatural situations.

With more and more mysteries to solve, Lost lost its grip after the first season.